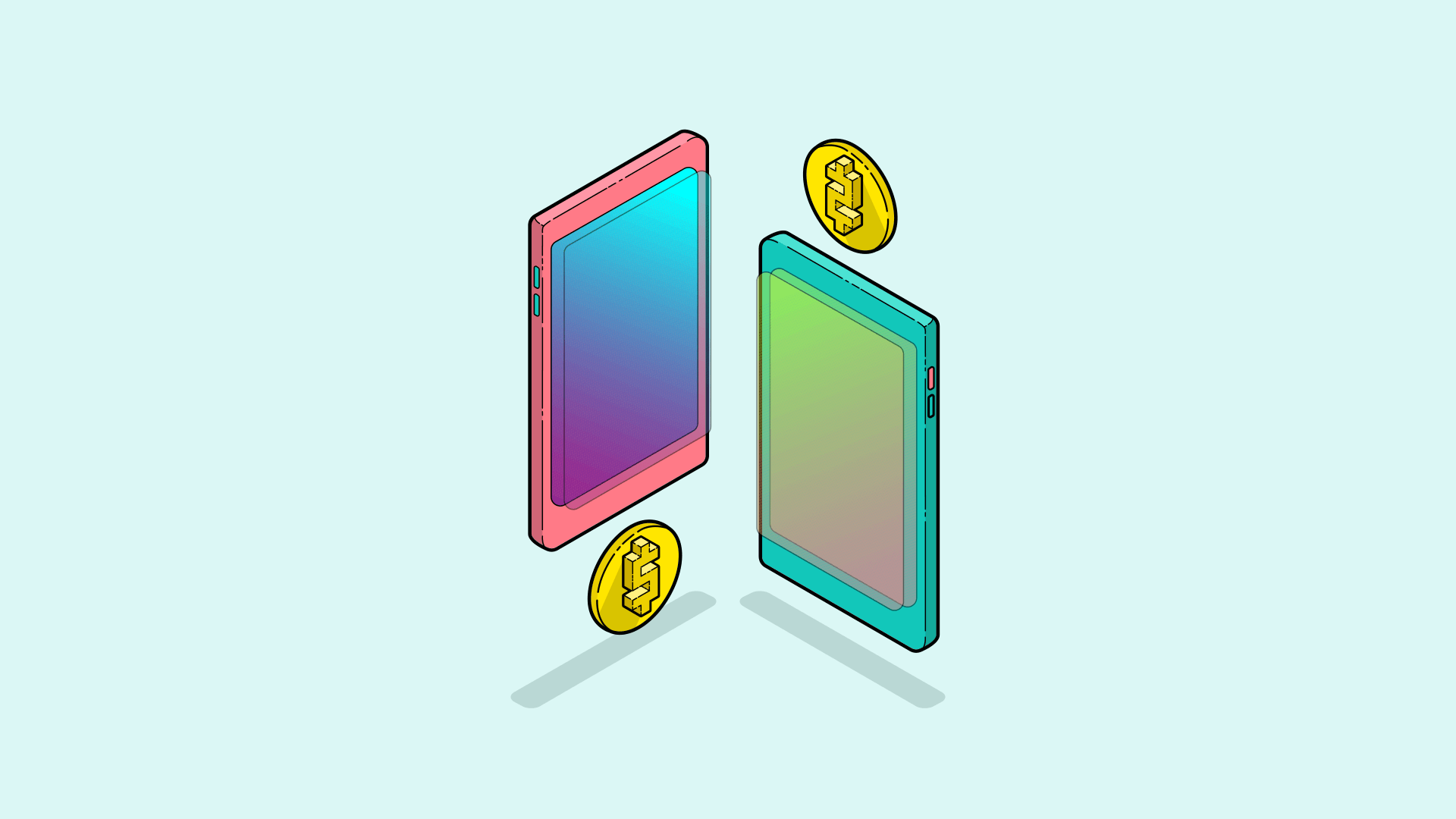 But there’s one little problem: Anonymous crypto transactions are slow.

The decentralised nature and trustless architecture of many cryptocurrencies — and privacy coins in particular — provide users with the peace of mind that there is no central authority which could steal, misuse or abuse their funds.

But the structure of blockchains, and particularly anonymous blockchains, introduces some limitations in terms of how quickly a transaction can be confirmed as valid — and therefore, how long it takes to send or receive crypto.

For example, traditional Bitcoin transactions can take more than 10 minutes. Not very futuristic — especially when credit or debit card transactions are effectively instant, limited only by internet connection speeds.

There are a number of reasons for the long wait times, but in a nutshell, a traditional crypto transaction can only be confirmed (made irreversible) once it’s pulled from a pool of waiting transactions (the mempool) and included in a validated block which is added to the blockchain ledger.

Slow transaction times have long been one of the biggest barriers to using crypto for real-world point-of-sale transactions — and for users wanting secure, anonymous, private transactions, it seemed like this would always be the case.

Some cryptocurrencies have made compromises to attempt to minimise transaction delays, meaning that some transactions can be confirmed in ‘just’ 5-10 seconds — but none of these speedier cryptos can offer the same level of anonymity $OXEN does.

In a non-anonymous blockchain, it is possible to trace a specific unit of crypto and identify specific transactions it has been involved in, which creates a number of barriers to crypto being used for everyday transactions.

But why should you care? Well, think about everything you buy — laundry powder, vibrators, and everything in between. Now imagine if anyone who came into contact with the money you spent on that stuff could find out exactly what you bought with it. Weird, right? That’s non-fungible currency in a nutshell — it’s a huge privacy risk.

Most cryptocurrencies can’t guarantee fungibility because specific coins (or fractions of coins) can be traced and tracked. And anonymous cryptos, like those built on the CryptoNote protocol, maintain fungibility through anonymising transactions — but at the cost of long transaction times.

However, $OXEN is uniquely positioned to solve this problem. The Oxen privacy suite is built on our network of service nodes — full blockchain nodes that provide innovative services above and beyond simply validating the $OXEN blockchain. We’ve leveraged the service node network to solve the problem of secure, private, anonymous crypto transactions. This new payment mechanism will be instant, secure, and private.

We call it Blink.

Blink transactions can be sent, confirmed and received almost instantly — without having to wait for your transaction to be validated by its inclusion in the blockchain. And, using the Oxen Service Node network, we can do this without compromising on the privacy, anonymity, and security $OXEN is known for.

So how does it work?

A normal, non-Blink $OXEN transaction is sent to the pool of unconfirmed transactions, selected for inclusion in a new block, then validated and added to the $OXEN blockchain. While this may take only a minute or two, it could take much longer:

Compare this to a Blink transaction, which adds a few extra steps to the procedure — but becomes near-instant in the process:

Blink transactions are confirmed in a matter of seconds, making them as fast as traditional electronic transactions using a credit or debit card — but with all the security and privacy benefits of a normal $OXEN transaction.

For a closer look at the technical details of the Blink transaction mechanism, check out Blink on Oxen Docs.

Blink transactions do have a slightly higher fee attached (5x more than the normal $OXEN transaction fee) to account for the increased network load created by instantly validating the transaction.

Normal $OXEN transaction fees are dynamic, increasing or decreasing depending on how busy the network is. These fluctuations can result in corresponding changes in Blink transaction fees. However, even at their highest, Blink fees will amount to only a few cents — well worth it for the convenience of instant, private, and secure crypto transactions.

Most crucially, Blink is the first implementation of instant transactions for CryptoNote-based privacy coins.

CryptoNote is the leading standard in truly private cryptocurrencies. CryptoNote is used by a number of cryptos, including Monero, Bytecoin, and — of course — $OXEN.

We think Blink is a huge milestone for CryptoNote privacy coins and the crypto community at large.

The future is now

For years, we’ve been hearing that cryptocurrency is the future. But slow transaction times and lack of fungibility, among other factors, have held crypto back from wide adoption, especially for point-of-sale applications. With Blink, cryptocurrency can be used for real-world, real-time private transactions.

And we’re not done improving, either. There’s more on the horizon for Blink — future plans include enabling re-Blinking (instant re-spending of funds received via Blink), allowing re-Blinked transactions to be merged (simplifying the blockchain), and carrying Blink traffic over the Lokinet onion routing network for added privacy.

The future of crypto is coming.

Blink and you’ll miss it.