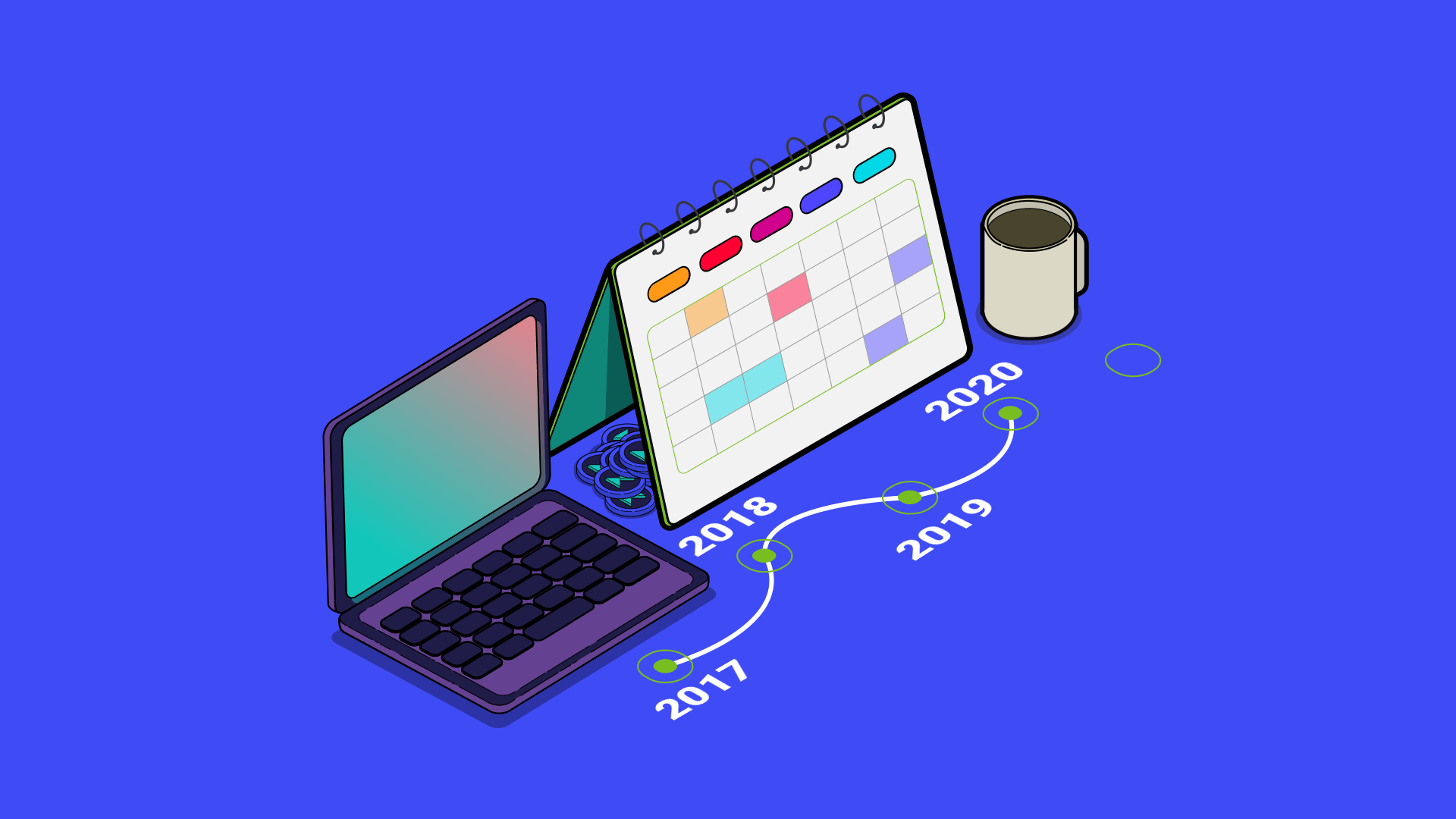 Achievement Get: An Update From Simon Harman, CEO of Oxen

As I reflected on the wild ride that the last 2-and-a-bit years have been, I thought it might be fun to take a look back at all of the things Oxen has achieved since its inception in late 2017. It’s easy to look at the road ahead and think that things have barely begun, but there’s been plenty of landmarks along the way to celebrate. Let’s take a look at the list of firsts, notable milestones, and epic moments we’ve been able to share with Oxen.

In March of 2018, the Oxen founding team grinded away for months trying to gather the funds to kick this project off. There was one 19-day continuous period where we did nothing but work 15+ hours a day, eat, and (occasionally) sleep. Between all of the last-minute international flights, late-night phone calls, hectic conferences, and the manic administrative workload, this extreme period in the startup life cycle was certainly one to remember. In the end, despite the crashing Ethereum market, the team still managed to close the round and minimise losses to the wider crypto market to set us up for the long run. Nice work, team.

The Oxen blockchain came to life on May 3rd 2018. That was a pretty fun day, if a little stressful, with the Oxen mining community springing up in the following days. In the months that followed, we pushed out several upgrades to the network, including difficulty adjustment and mining algorithm changes to keep the network fair and safe from hash attacks. It’s been an ongoing challenge to keep PoW running smoothly, but the development team rose to each challenge.

September of 2018 was a pretty neat month for Oxen. Within a few short months of completing our fundraising, we’d assembled the first parts of our development team and shipped our first major feature: Service Nodes. This was the first time any CryptoNote coin had created staking or masternode functionality on their blockchain. By December, over 350 Service Nodes were in operation. Solid work, community.

There was also another big development in September ‘18: the Loki Foundation (now the Oxen Privacy Tech Foundation or OPTF) had its charity status (501c equivalent) approved by the ACNC. This was huge for the project, and we nearly also got to claim to be Australia’s first not-for-profit open source software foundation — but we were beaten by mere days by a small team of developers competing in a Google developer competition. However, the OPTF does have another great claim to fame: the first privacy tech not-for-profit in Australia.

Having steadily built the team needed to pull it off, Oxen published its first release of the experimental Loki Messenger on desktop in July 2019. This was a much bigger exercise than you might imagine, as it involved the development of swarms and the storage server across the entire Service Node network. This was the first time that Oxen Service Nodes started doing work not directly related to the blockchain, fulfilling for the first time our original vision of the Sybil-resistant multipurpose Service Node network infrastructure.

In the same release that brought swarms and the storage server, Service Node checkpointing hit the mainnet. Using the power of the Service Node network, Oxen switched its security model from pure PoW to utilising a 4-block checkpointing system to prevent hash attacks on the network. This is a fairly unique security model in the blockchain space, with very few networks utilising this feature. However, it has paved the way for our plans to eliminate PoW altogether in the upcoming Pulse upgrade.

Passing this milestone was a very cool moment to watch. The support of the network operators and wider community had been strong for over a year, and as a result, we crossed the 1000 node mark. We estimate that this 1000-node network with no further upgrades on average node hardware could service over 1m daily active users of Session. With some optimisations and some minor hardware requirement upgrades, this number could grow significantly.

Rebranding Loki Messenger and giving it its own brand identity was a big, bold move, but so far that gamble has definitely paid off. After working with a pair of designers for over 4 months, and implementing the branding changes (the last of which are still being rolled out), it has been such an exciting process to watch Loki Messenger go from a janky reskinned version of Signal with some funky backend changes to an entirely refactored, rebranded, slick and secure messaging experience. With more upgrades in the pipeline, this is an ongoing achievement that gets better with age.

One of the coolest on-chain features of the project is Blink, our instant payments system made possible through quorums on the Service Node network. Shipping Blink was really exciting — and with Blink now the default transaction method, we’ve delivered speedy private payments for all. This was another first — no other Cryptonote coin has achieved this, and because of the private-by-default nature of the Oxen blockchain, Blink is among the first instant anonymous payment methods in the blockchain world — and we’re confident it’s the best. Nice one, Doyle.

After many alphas, betas, and network iterations, Lokinet finally hit the mainnet Service Node network in March of 2020. With the 0.7 release series, beginning in March 2020, a stable version of Lokinet has now finally been deployed across the entire Service Node network. This is an amazing base to build from. The possibilities for SNApps are endless, and now work can begin on optimising and improving the user experience with upgrades such as the recently-released Lokinet GUI. Well done, Lokinet team!

We’re one of several crypto projects working on onion routing and network anonymity tools, but no one else has managed to ship a product anywhere near as developed and mature as Lokinet — and that’s something to be proud of.

Something that hasn’t really been talked about much in the context of Oxen is its founding team. Kee, Josh, Chris and myself, along with many others that have been hanging around since the first days of Oxen, are still with the project — which is more than can be said of most projects spawned in the ‘17/’18 blockchain startup craze. We’ve dedicated our working lives to Oxen since we started it, and from where I’m sitting that won’t be changing any time soon. We continue to believe in what we’re building, and we’ve loved having such amazing supporters and community members from day one.

That’s a quick recap of some of the highlights we’ve been able to achieve at Oxen so far. With Session gaining traction, our other products reaching maturity, and our marketing team bigger and better than ever, I’m confident that we can bring privacy tools to the world — and take Oxen to a whole new level.

— Simon Harman, CEO of Oxen and chairman of the Oxen Privacy Tech Foundation