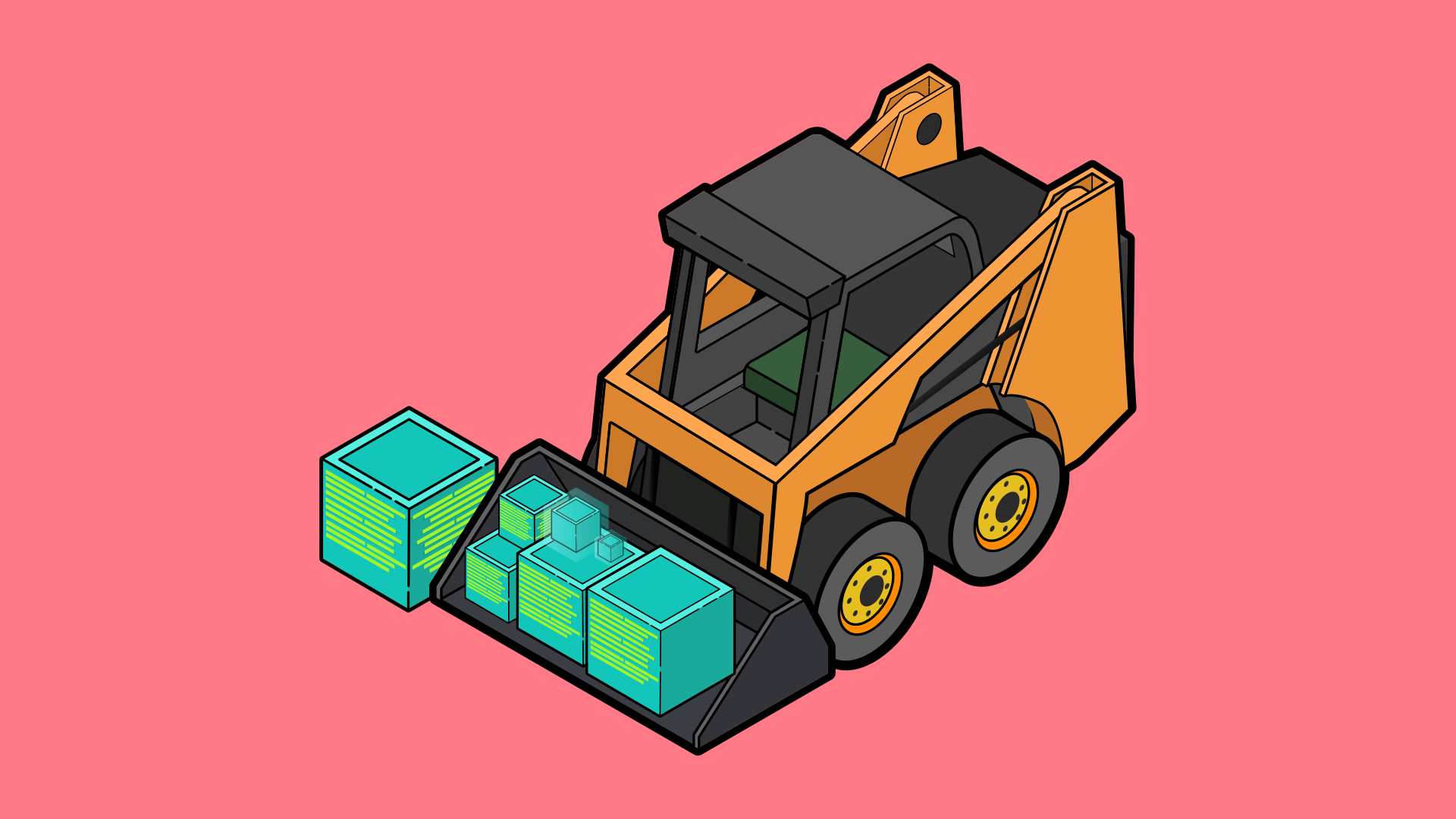 Oxen is many things: a project, a foundation, an idea. But first and foremost, Oxen is a blockchain. The Oxen blockchain is the backbone of the Oxen Project’s powerful and versatile suite of privacy tools. Every privacy feature, tool, and solution we’re building is linked to or based on the Oxen blockchain in some way. In this article, we’re breaking down the ways that the Oxen blockchain supports our efforts to help you #StayPrivate.

Session: New kid on the blockchain

As long-time Oxen supporters will remember, Session is a fresh coat of paint on an idea that was floating around practically since the inception of Oxen. Session used to be known as Loki Messenger, but while the name and the branding has changed, the vision — a secure anonymous messaging solution which leverages Oxen’s privacy infrastructure — has not. So how does the Oxen blockchain enable Session?

In a nutshell: it’s all about the Service Nodes, baby.

Service Nodes are the backbone of the Oxen blockchain, but they’re also so much more — they’re Session’s secret sauce, for starters. Session relies on Oxen Service Nodes to power its onion routing technology, which we call onion requests. Session messages are relayed through or temporarily stored by a number of servers before arriving at their destinations. And those servers? Oxen Service Nodes.

The Oxen blockchain will also support Session by storing permanent Session username mappings registered via ONS (Oxen Name System) — the username feature is still in the process of being rolled out, but we’ll have more to share on that front soon. Check out our Oxen Docs for more info on registering an ONS mapping

So how did we pull it off? Here’s a clue: the solution rhymes with Surface Roads.

There’s another big upside to leveraging the Service Node Network for Lokinet: Sybil attack resistance. As you may know, sybil attacks are when a malicious actor attempts to gain control of a network by controlling a significant percentage of the servers on the network. Because Oxen Service Nodes have a staking requirement as a gateway to network participation, the Oxen Network gains a high degree of market-based resistance to Sybil attacks. If someone were to attempt to stake a large number of Service Nodes — enough to gain control over the network — the price of Oxen would increase as the available supply decreased, making such an attack prohibitively expensive. And if enough Oxen is locked up in Service Node stakes, a Sybil attack would become even harder.

Also, just like for Session, the Oxen blockchain will store Lokinet domain name mappings once that feature is ready for public release — though, unlike Session, Lokinet mappings are not permanent.

So, the Oxen blockchain’s Service Nodes power Session and Lokinet. But how do the Service Nodes take $OXEN itself to the next level? One word: Blink.

You guessed it: Service Nodes.

The future is bright

The Oxen blockchain is at the core of everything we’re building here at Oxen. Using the blockchain’s Service Node infrastructure, we’ve delivered a best-in-class anonymous messenger, a low-latency onion router, and the world’s first instant anonymous payments system for a CryptoNote coin. And we’re just getting started. With the upcoming Pulse upgrade, the Oxen network will be leaving mining behind and going full Proof-of-Stake, making Service Nodes even more central to the Oxen blockchain and our on and off-chain product stacks.

We hope you’re just as excited as we are about our vision of the future of privacy tech — a future running on Service Nodes, powered by blockchain.