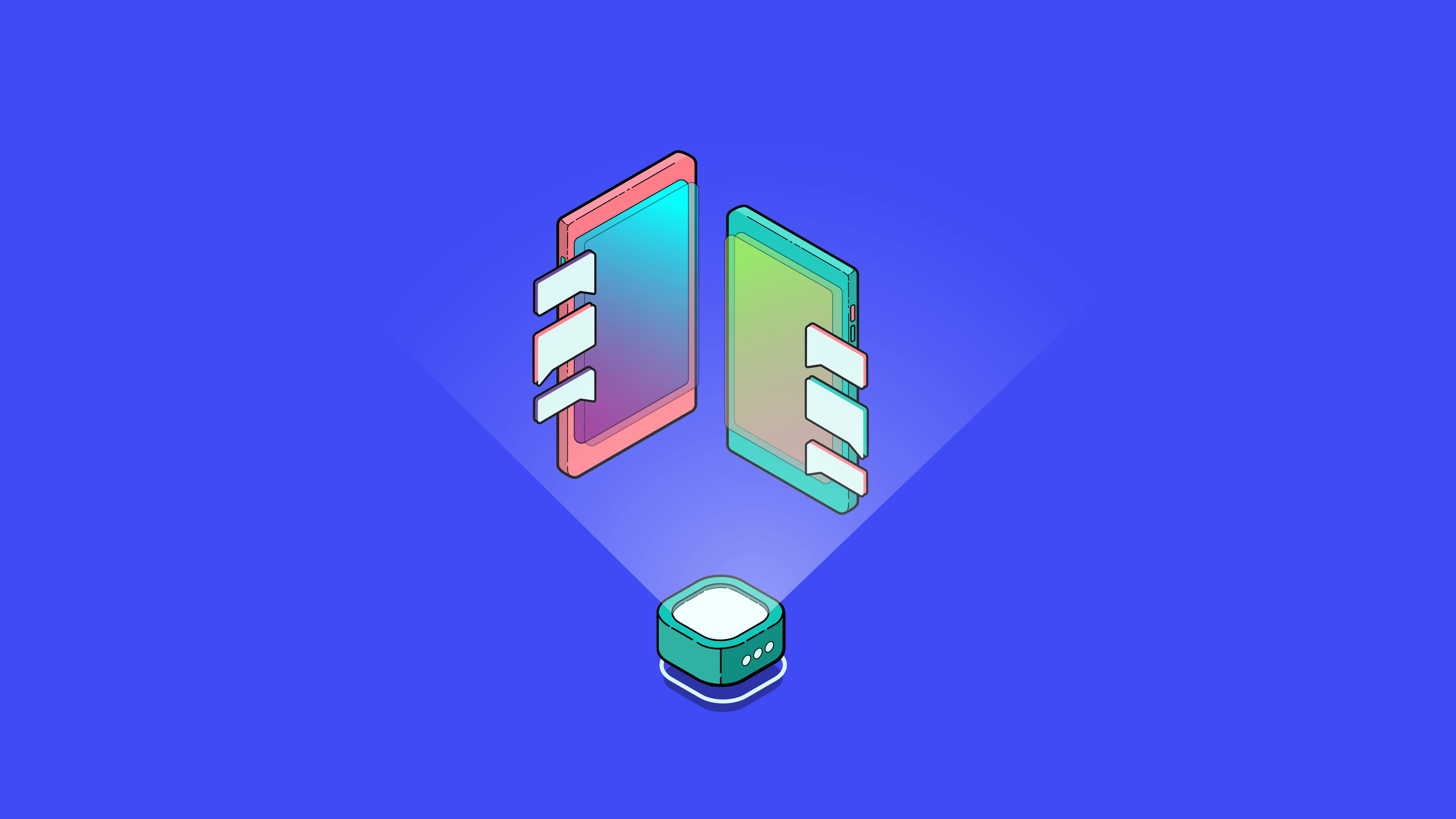 Built on Oxen: The future of digital communication

They say data is the new oil — but privacy is gold. And Oxen has struck gold. The thing that makes Oxen special is that it’s a privacy protocol that can be used by anyone, not just the tech elite. The way the internet has evolved, privacy is a commodity. If you want privacy — you have to pay for it. Whether that cost comes in the form of money, time, or social currency, you’re made to work for your privacy.

More and more, people are willing to sacrifice convenience to preserve their privacy, people are aware their data is for sale, and they want to use services that respect their privacy. The sleeping giant of privacy is stirring, and soon its fist will be beating on the head of big tech.

Oxen is a privacy protocol built for everyone. And that means everyone. Decentralised applications built on top of the OXEN blockchain are already being used by hundreds of thousands of users — mostly on the hardcore private messenger, Session.

The heir to private messaging

Messengers are a commonplace technology used by virtually every person with a mobile phone. With over 100,000 active users, Session is gaining a foothold in the enormous private messaging space. The appetite for privacy is growing, and as the most private mainstream messenger, Session is perfectly positioned to grow even more. The biggest tech companies in the world are starting to notice how valuable privacy really is, and some of them are paying attention. We’re seeing privacy become an essential part of the digital world. Having said that, not every tech company actually wants to give up their grip on data. WhatsApp has already been called out by critics who say their new privacy policy shows they don’t really care about privacy.

If you’re leaving WhatsApp, you should pick up Session.

If you’re using Session, Oxen itself is just one step away.

Over the last year, Session has gone from strength to strength. New features, better performance, and improved stability are paving the way for a world where Session sits atop the digital messaging throne. User acquisition, retention, and ratings have all increased thanks to our tireless Session engineers. With onion routing, end-to-end encryption, and a decentralised infrastructure, Session is built like no other mainstream messenger in the world. If you need to have a private conversation, Session is the best way to do it. The word is out. Session is spreading far and wide.

Session is the future of digital communication — and it’s built on OXEN.

Session is just the first step. With Session, Lokinet, and Liblokinet, the private future of the internet will revolve around the applications built on Oxen. These are just the first chapters in the epic tale of the future of technology. The use case for Oxen is clear. It isn’t just potential, it’s a reality.

The power of blockchain is well known in the cryptocurrency space. But projects that actually leverage that power to create real, usable applications that benefit the world are few and far between. Just like the scientists who investigated the mysteries of the atom, the engineers who are able to make use of blockchain’s true power will change the world forever.

Oxen is a better, private system for accessing and using the internet. Service nodes are powering the revolution. Developers are putting service nodes to work. People are already using Session, and they will use other applications built on Oxen, too.