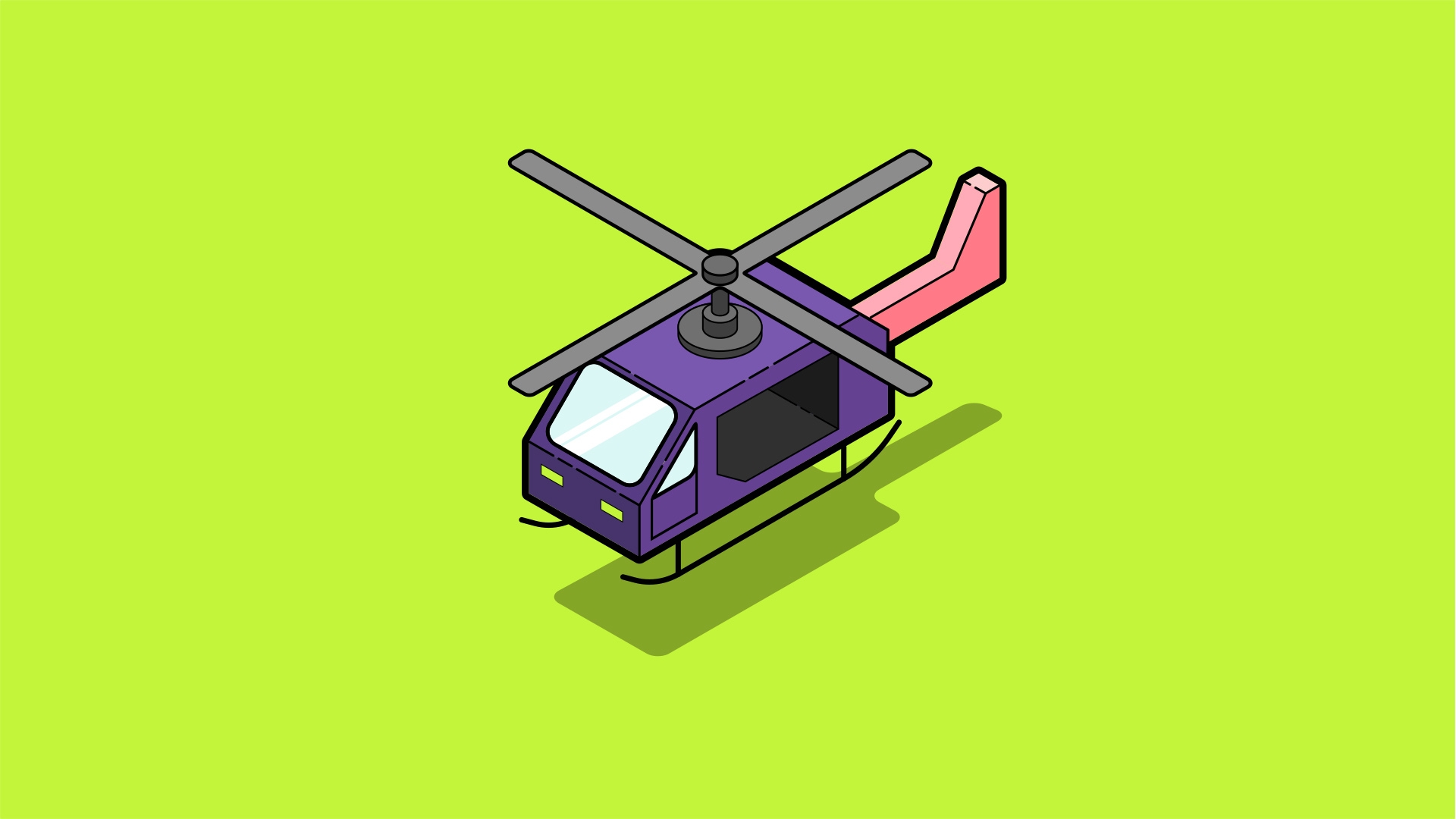 Helicopter foundation: Letting our decentralised network fly on its own

For years, Tim Berners-Lee has been calling for the internet to fulfil its dream of decentralisation. The web was always meant to be decentralised, and now, with web3, the age of a truly free and open internet is arriving. Streets are abuzz with word of DeFi, DApps, and blockchain technology in general. At Oxen, we are card-carrying members of the decentralisation revolution. Everything we’ve built — including Lokinet and Session — depends on our decentralised network of service nodes.

Currently, there are over 1,600 service nodes running all over the world. Securing the blockchain. Sending Session messages. Routing Lokinet traffic. They’re putting in work to power the private future of the net.

The Oxen network, all grown up

Eventually, every parent has to watch their kid grow up and leave home. It can be hard letting go, but you have to just do it — and hope they’ll work it all out for themselves. You gave them all the tools they needed to succeed, and now it’s their turn to start making the decisions.

Recently, the OPTF shut down all of its service nodes, took its hands off the network, and let it run on its own — the most decentralised it has ever been.

And the network operated perfectly. It ran as smoothly as ever. All thanks to the bustling community of service node operators all over the world. For us, this is a huge moment, knowing that the network truly does operate in a decentralised way. The network doesn’t need to be propped up or preserved by the foundation. This is what the Oxen network is all about. The network is growing stronger with every passing day, and our vision of a more private, decentralised, and secure future for the internet is within our reach.

Decentralisation captures the spirit of the net — freedom, collaboration, openness, and experimentation. For years, we have been building the Oxen network, a network that would enable a decentralised future for the internet. But this is just the start.

Oxen is already so much, and it can be so much more.