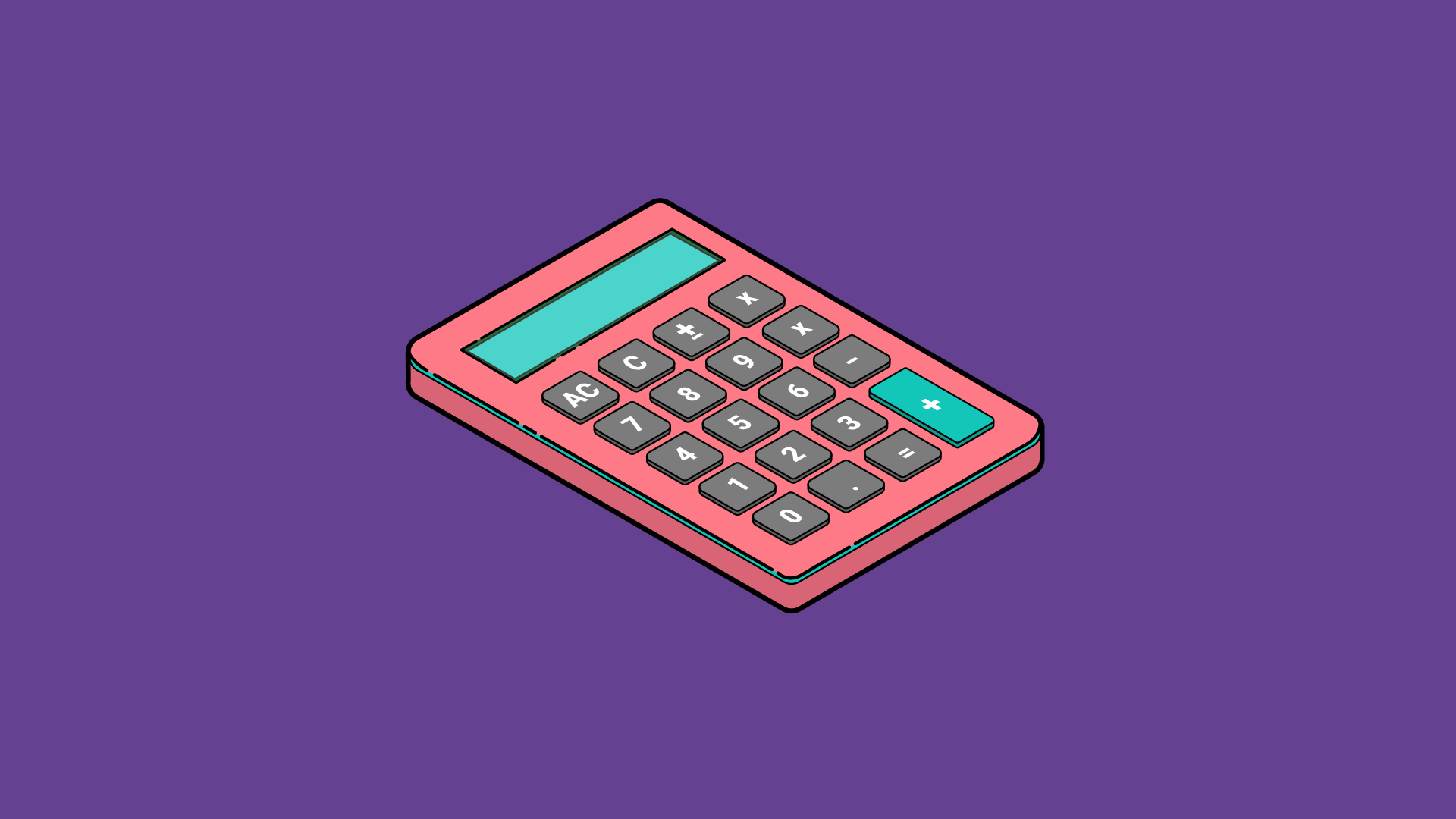 How to Calculate Masternode Rewards

Disclaimer: Information on the Oxen Staking Requirement in this article is out of date, head to our docs for up to date information

So you’ve heard that running a masternode or service node for a blockchain project can earn you cryptocurrency rewards — enticing, right? But have you factored in the costs? Is it worth the time and effort? This article will help you figure that out by showing you how to calculate your potential masternode rewards.

You can estimate your net masternode rewards using the following equation:

How to work out your potential masternode rewards

While it’s easy to work out the rewards you’ve received in the past, predicting the rewards you could receive in the future is a bit more complicated.

Masternode and service node rewards vary in terms of amount and frequency. To accurately calculate future rewards, you’ll need to know the block time, the number of masternodes (or service nodes) on the network, and the emission curve.

A masternode (or service node) receives a reward every time a new block is generated. The time it takes for a block to be generated on a particular blockchain can be found within the project’s whitepaper or cryptoeconomic paper.

For example, Oxen’s block generation time is 120 seconds, which means that every 120 seconds a block will be generated, and a masternode or service node will receive a reward.

Number of masternodes or service nodes on the network

For every block that’s generated, only one masternode or service node gets a reward. The order in which masternodes earn rewards varies from project to project. However, in order to estimate your future rewards, you just need to know how many masternodes are on the network.

For the purposes of our example, let’s say that Oxen has 738 active service nodes.

The emission curve tells you how much cryptocurrency a masternode earns earn each time a block is produced, in relation to the current block height (the total number of blocks currently on the blockchain).

In most cases, this information can be found in the cryptocurrency project’s whitepaper or cryptoeconomic paper. For example, Oxen’s Emission Curve equation, along with supporting information, can be found here.

At this point in time, Oxen’s emission curve now provides a flat 16.5 $OXEN per block reward to our service nodes. Some networks’ block rewards will change over time, so make sure to investigate whether your chosen project’s block reward is flat or dynamic when calculating rewards.

When you know the block time and the number of masternodes or service nodes on the network, you can use this formula to estimate how frequently you will receive rewards:

Assuming the rewards you earn remain constant, you can calculate the total rewards you’d receive in a given period — for example, one year.

Working out your costs

In most cases, the staking requirement (or how to calculate it) will be outlined in a blockchain project’s whitepaper or crypto-economic paper. For example, the formula to work out the Oxen Staking Requirement (LSR) can be found here:

You’ll need a reliable internet connection to manage your VPS. This will be crucial when you need to update your masternode or service node software, as out-of-date masternodes can be disqualified from receiving rewards, or even be decommissioned or deregistered from the network.

However, because internet access is widespread in most parts of the world, this cost will not be considered as part of the cost of running a masternode (and thus will be left out of our calculations).

Back to the masternode rewards formula

We now have the necessary information to calculate our masternode or service node rewards using the net reward formula:

Using the above example amounts:

Over a period of one year, assuming all the above figures remain constant, your net reward for running an Oxen service node would be 27.23%. This means that after a year, your initial contribution would have effectively increased by 27.23%. You also get back your initial crypto stake when you stop running your masternode.

The net reward equation is a great simple tool for estimating a masternode or service node’s reward output — but it’s just that, an estimation. There are several variables to consider, all of which can change over time. These include:

Calculating a masternode or service node’s net reward is a great way to figure out which cryptocurrency project you might want to run a masternode for. This article outlines a quick and easy way to estimate your rewards, but you’ll want to do more in-depth research on the project you’re thinking of running a masternode for to get a more specific calculation of the rewards you could earn.

Running a masternode or service node can earn you cryptocurrency rewards, but before you spin up a service node, you should check that your costs won’t outstrip your rewards. Skim through each section above for a lowdown on the math behind the rewards.