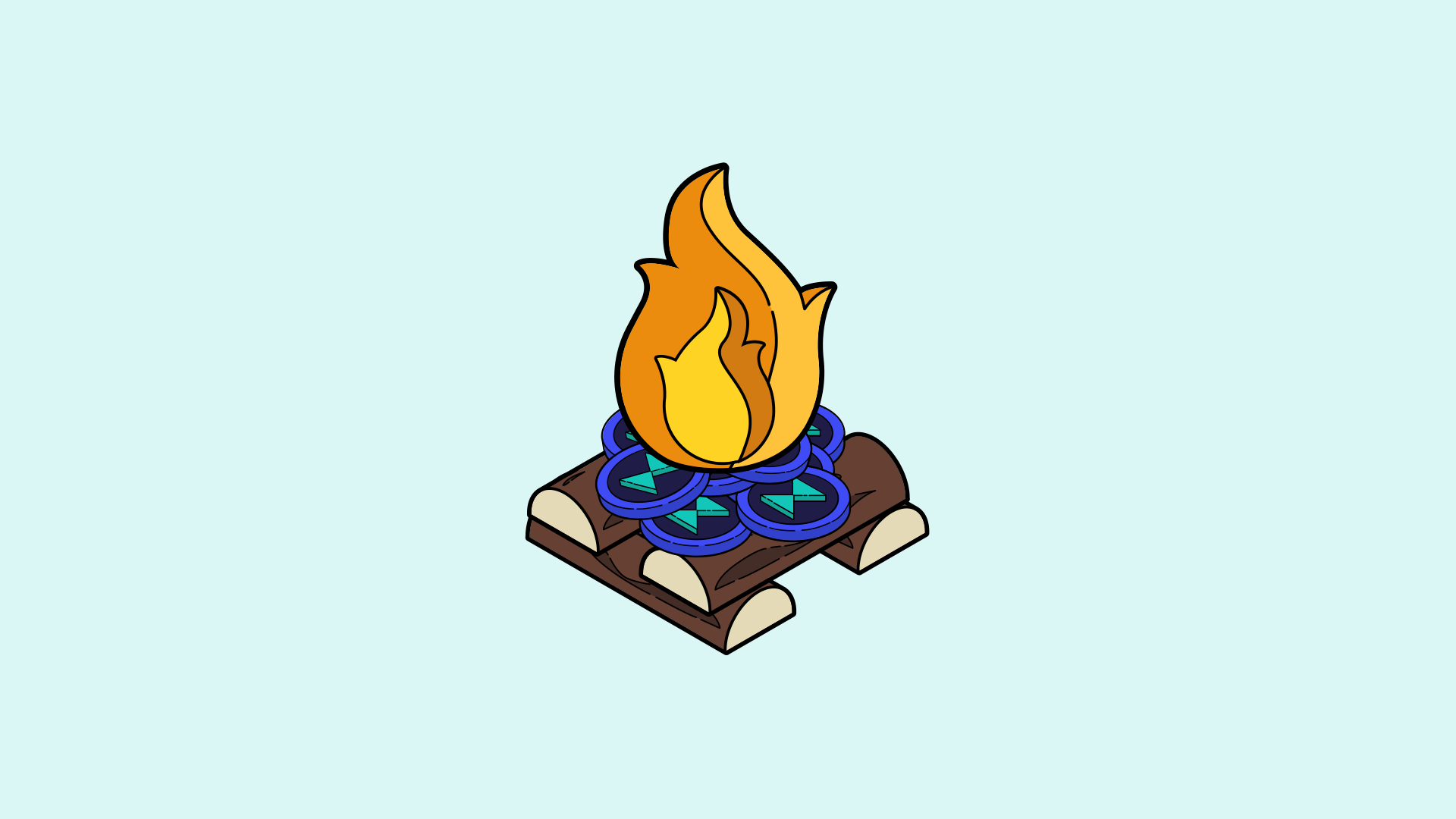 Let It Burn: What We're Doing with the Oxen Liquidity Provision

When the Salty Saga hardfork landed, we made the decision to set aside 6 OXEN per block for the first six months following the hardfork as a fund to incentivise liquidity for Chainflip and wOXEN. With the recent announcement that Chainflip will be forming its own blockchain, this is no longer necessary, because Chainflip can provide its own incentives.

With that in mind, the Oxen Privacy Tech Foundation has resolved to burn this liquidity provision.

This will be the largest public burn in Oxen’s history. While that is the most important part of this announcement, in the interests of transparency, we will outline more information about the burn in this article.

How the liquidity provision worked

Mandatory upgrades require a lot of coordination and administration on the part of the Oxen Foundation, the Oxen team, and the Service Node operators who run the network. To keep things as simple and transparent as possible, all of the unused rewards received as a part of this provision will be publicly burnt. Burning is already enabled by the Oxen blockchain, and is regularly used for Blink transaction fees as well as Oxen Name Service Registrations. This means we can complete the burn using a modified wallet without making any changes to the blockchain itself.

How much of the liquidity provision was used

The first two rewards (totalling 60,480 OXEN) were used as a part of the wOXEN incentive scheme, which successfully bootstrapped liquidity on Uniswap.

For now, there are no immediate plans to run future incentive schemes for wOXEN on Uniswap, but the experience garnered from creating wOXEN, forming the Uniswap pair, and building the wOXEN bridge has already been of immense value to the project.

Come and talk to us

The decision to burn the Oxen which was set aside for Chainflip liquidity makes the most sense for the project — and is hugely positive news for the Oxen community, given that a large amount of OXEN is now scheduled to be publicly burnt.

While burning is the simplest solution for this specific provision, we’re still interested in setting aside parts of the reward in the future for either liquidity or other community projects. However, this reward was approved by the community and the Foundation specifically to provide liquidity incentives for Chainflip, and it wouldn’t be appropriate for us to redirect these funds for anything else. In the interest of including the community in all major decisions regarding the project, we will re-consult with you about any new rewards, liquidity provisions, or funding for other projects.

There will also be an upcoming LRC to discuss the overall emission scheme of the project. Keep an eye out for an announcement about that — as per usual, we invite everyone in the community to come and offer their thoughts and opinions. With that in mind, if you do want to talk to us about the burn — don’t hesitate to reach out to us via our Telegram community, Twitter, emailing [email protected], or any of our other social channels.