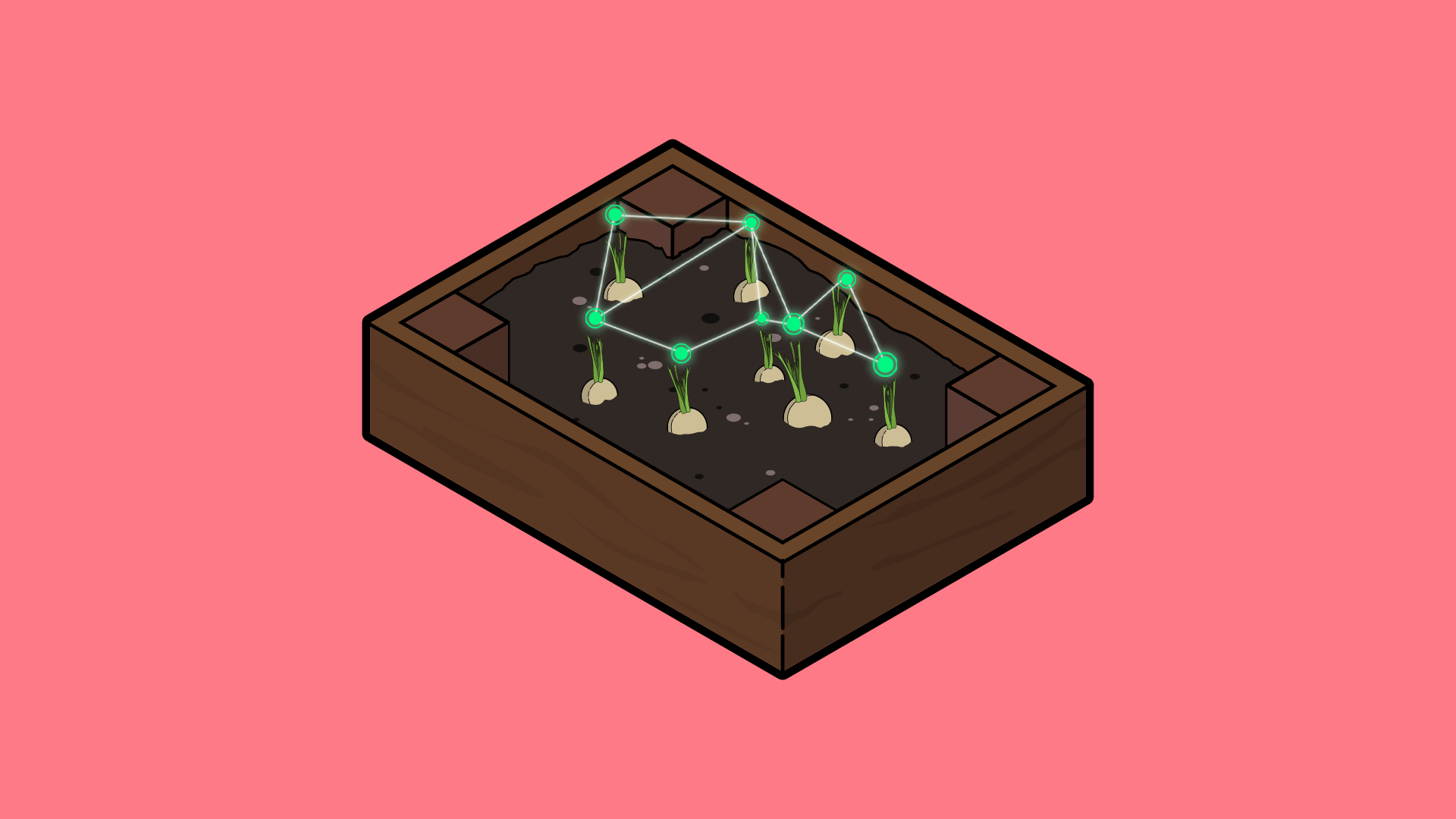 Lokinet exit nodes have been on the bucket list for Lokinet since launch — and this week, exits have entered the building.

That’s right, this is not a drill, Lokinet exit node functionality is making its way to a Lokinet client near you. If you’ve been following Lokinet for a while, you’ll know just how big of a deal this is. But if you’re new to the Lokinet landscape, or just want to brush up on the basics of onion routing, you’ve come to the right place.

Lokinet exit nodes: How they work, what they do, and what they mean for you

In a nutshell, Lokinet exit nodes allow you to onion-route all your internet traffic over Lokinet. Every site you browse, every meme you share, every video you stream — all that traffic is completely anonymised by Lokinet’s onion routing. With exit nodes, Lokinet functions similarly to a VPN — but better. Let’s break down how all that works.

But hold on a minute. The exit node decrypts your traffic? How anonymous can this be if the exit node knows what you’re sending and receiving?

The answer is simple: the exit node may know what traffic is passing through it, but  it never knows who is sending or receiving that traffic. If you connect to a Lokinet exit node to send dankmeme.gif to someone on Facebook, the exit node may know that you’re sending something to someone on Facebook — but it won’t know who is sending it. And if the traffic is secured using HTTPS, the node won’t know exactly what you’re sending, either. Your ISP will know that you’re connected to Lokinet, but they won’t know whether you’re even connected to an exit node. And because Lokinet is fully decentralised, unlike VPN providers, there’s no central authority that can log your IP address, even if they wanted to.

When you’re browsing through a Lokinet exit node, no other server, anywhere on the internet, ever gets the complete picture about what you’re accessing. The first Lokinet node you connect to will know your IP address, but because your traffic is already fully encrypted, that node won’t know what you’re sending or receiving — all they know is that you’re using Lokinet in some way. The nodes in between that node and the exit node know absolutely nothing — they can’t see your IP or the contents or destination of the traffic they’re relaying; all they see are unreadable packets of data that they need to pass along the chain. And the exit node decrypts your traffic, but that node has no clue who sent it. Full anonymity, powered by Lokinet.

Lokinet exit node release: What works, what doesn’t, and what we want to know

Wondering where to find those exit node details? There’s currently one exit node available, accessed via this address: exit.loki

However, there are a few provisos. There may be some service disruptions during this initial period, as until more nodes become available, everyone will be using the same exit node — the node may experience performance bottlenecks with all that traffic running through it. And if you’re hoping to use Lokinet exits to stream Netflix, you may run into issues. Netflix blocks most known VPS providers, so depending on where the exit node you’re using is hosted, you might not be able to anonymously catch up on Stranger Things.

We’ll be keeping our ears to the ground for any and all bug reports and other issues you might encounter. If you run into any issues with the GUI, problems connecting to or using exit nodes, or anomalous CPU or memory usage, let us know and we’ll look into it. We’d also love to see some SpeedTest results with exit nodes enabled — it should be pretty smooth, but the proof is in the pudding. And if you have any other feedback, questions, or suggestions, don’t hesitate to reach out.