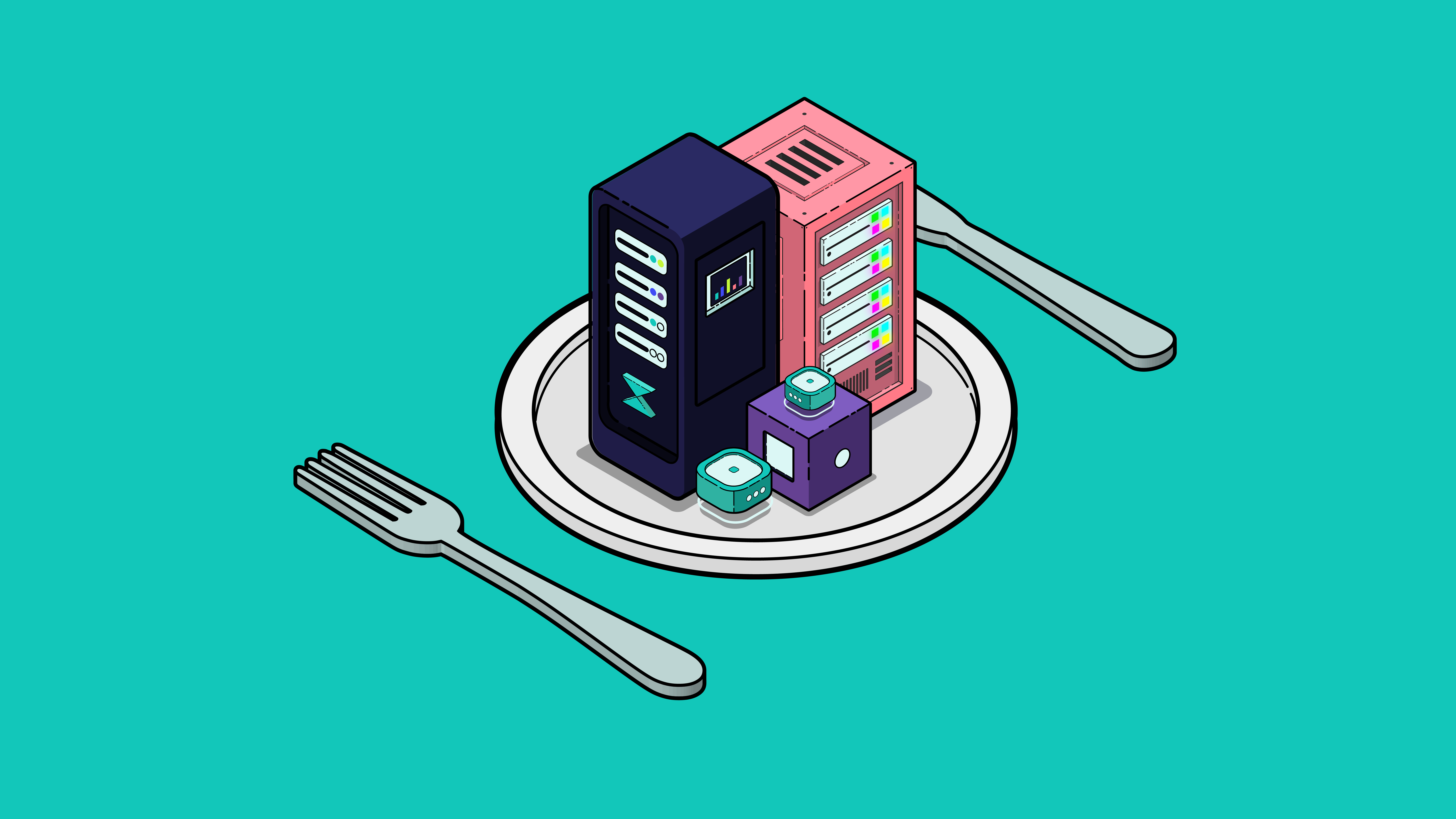 Oxen is announcing its next major hardfork today. Oxen 9.1.0 Audacious Aurochs is tentatively scheduled to release on the 22nd of April with a hardfork a week later, on the 29th of April.

Here are some of the new features and improvements which will be included included in the 9.1.0 hardfork:

All of these changes will go live at the time of the hardfork, the proposed timeline is indicated at the bottom of this article.

Oxen devs are making sure everything is ready to go for widespread deployment by testing the blockchain, storage server, and Lokinet releases on testnet. We’re currently testing on dozens of testnet nodes plus a small number of mainnet nodes; our plan is to continue testing through this week and, assuming things go smoothly, expect we can have the final, 9.1.0 release out on the 22nd.

Up until that release, it’s likely we will continue to make various small updates and fixes, so make sure to keep up to date with the latest on the dev branches of the respective GitHub projects ( storage-server, oxen-core, and loki-network) if you’re running your own dev builds for testing. Just a reminder, in case you see Oxen 9.0.0 nodes reported on the network that this is our pre-release version being tested: the final release will be numbered 9.1.0.

This timeline is subject to change depending on the results of the testing period next week, where we test the 9.0.0 tag (or any subsequent changes reflected on the dev branch) on the public testnet.