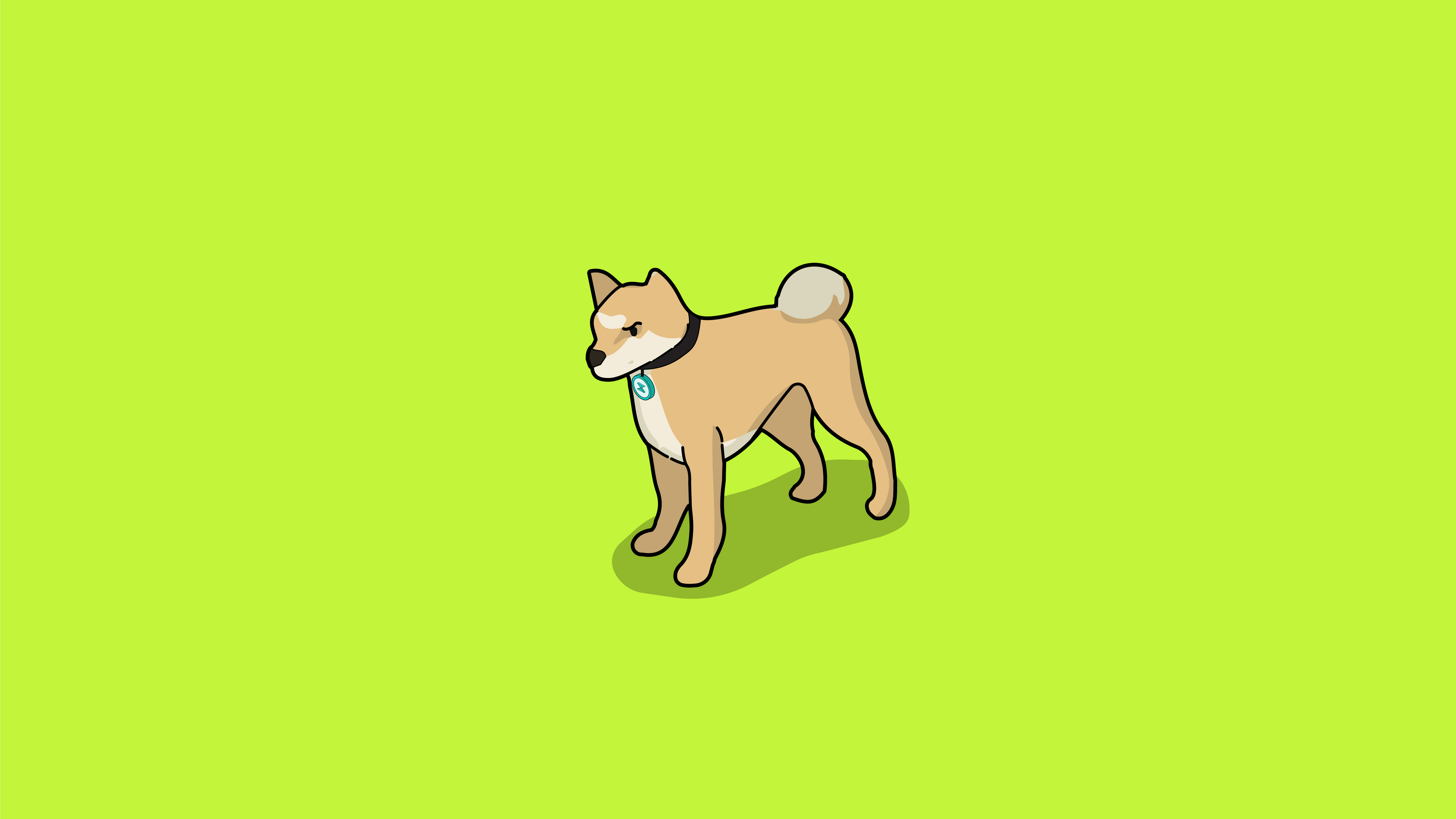 Who let the DOGE out: Why OXEN should be the king of the kennel

Is the meme power of DOGE really stronger than the fundamental forces of OXEN?
02 June 2021 —Alex Linton

Memes are the fuel that makes the internet machine go round. By now, we’re all well aware of the real-world repercussions our silly online jokes can have. In the crypto space, this is even more true. Fortunes are won and lost on the back of image macros, social media storms, and trending hashtags.

In 2021, the star of DOGE is shining bright. For a lot of people, DOGE is one of the only coins they know by name, it might even be the first they’ve ever heard of crypto — certainly outside of Bitcoin.

If you’ve been around the crypto block a few times, you’ve probably been shaking your head as you’ve watched your parents, hairdresser, and some dude you went to high school with talking, posting, and  fawning over the biggest joke on crypto Twitter.

For a long time, DOGE was laughed out of the room. All that changed when the Technoking of Tesla, Elon Musk, started talking about the coin. Its meteoric rise brought interest from investors from every corner, and millions of eyes were focused on crypto for the first time ever.

Of course, not everyone was pleased by Mr Musk’s antics, with one of the original creators of DOGE calling him out in a now-deleted Tweet.

Let’s put the memes down for a second. There has been some chatter about OXEN being the next DOGE... let’s compare the pair.

TL;DR: Despite its relative anonymity (😉) OXEN absolutely wipes the floor with DOGE.

Let’s start with the blockchains themselves.

One thing DOGE has going for it is its relatively quick, inexpensive transactions. With a 1 minute block-time, you can move DOGE around pretty quickly. But with its one-of-a-kind Blink technology, OXEN can easily beat that. Blink enables INSTANT transactions — something not even DOGE can keep up with.

In terms of block time, DOGE edges out with a roughly 1 minute block time, while OXEN has a 2 minute block time. However, DOGE uses the inefficient consensus mechanism known as Proof of Work. This is the same mechanism that has brought Bitcoin under fire due to environmental concerns. OXEN has this under control — it uses a Proof of Stake implementation called Pulse to secure its blockchain. This means the Oxen network is much more efficient.

On top of that, its staked service nodes give the Oxen blockchain a huge amount of potential. Service nodes can be used to power blockchain-based applications for use by the mass market. There are already applications built on Oxen — like our anonymous messaging app, Session, and our onion-router, Lokinet. DOGE’s design means it can’t do anything with this kind of utility.

On top of all this, Oxen is backed by the world-class privacy and anonymity qualities of Monero, with stealth addresses, RingCT, ring signatures, and checkpointing.

The reality is this: DOGE was created as a joke. OXEN was created to power the private and anonymous internet. It’s already powering one of the most popular crypto-related messengers and a legitimate Tor competitor.

Don’t put DOGE in the doghouse

Although DOGE might be a meme — that doesn’t mean it’s useless. DOGE has gotten a whole new wave of people interested in cryptocurrency, and it’s one of the most accessible entry points into the space.

With that being said, people who are serious about blockchain will look to projects with an underlying purpose. That’s where projects like Oxen are important. Blockchain is about more than day traders — it’s the future of the web. As more people realise the potential of blockchain, more people will appreciate the power of Oxen.