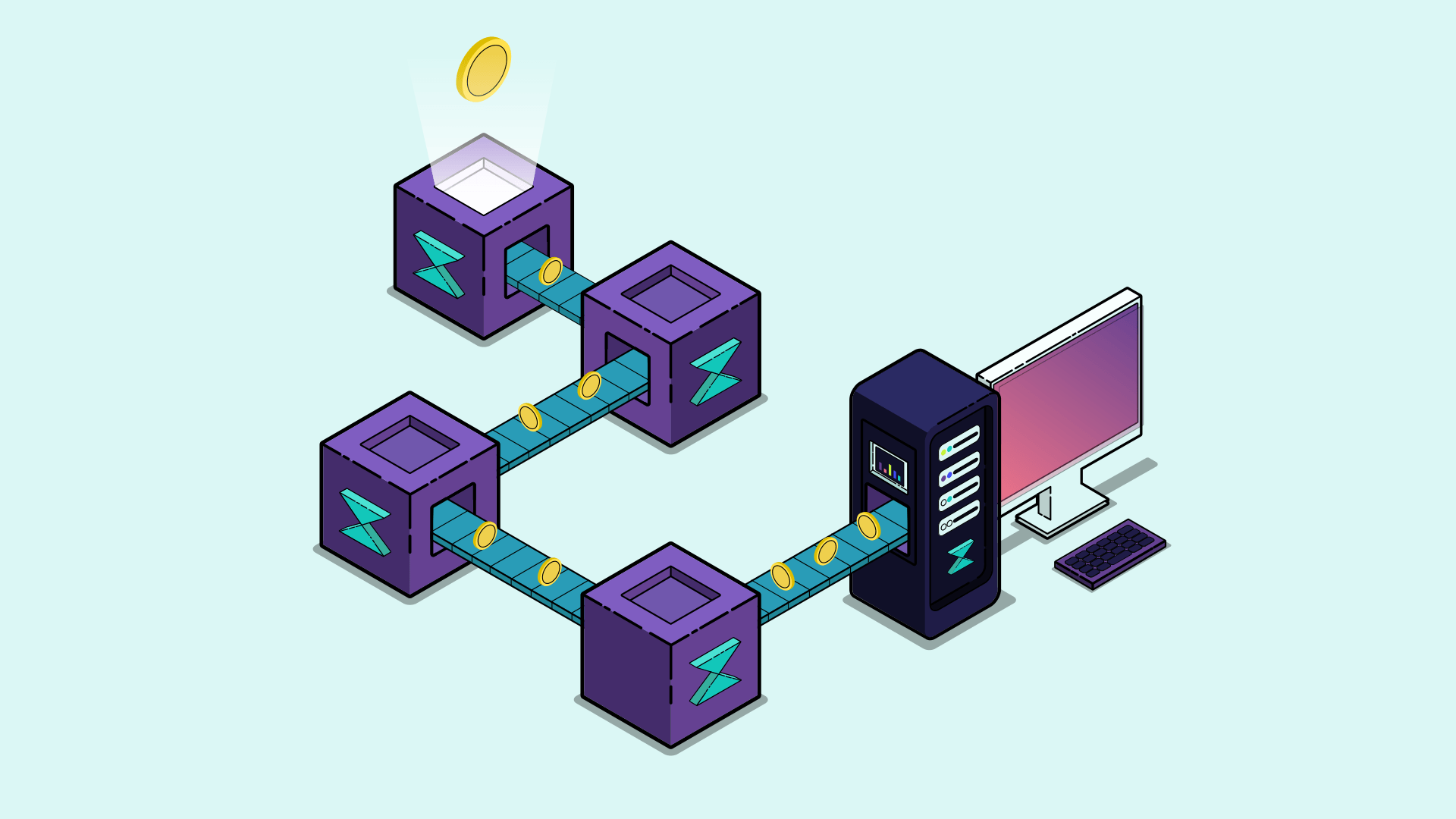 Disclaimer: The Blockswap project was rebranded to Chainflip on 25/09/2020, and this article has been updated to reflect this change

Oxen’s upcoming Salty Saga 8.0.0 hardfork will bring a bunch of exciting changes to Oxen Core and other key components of the Oxen privacy suite. As mentioned in the Salty Saga announcement, one of these changes is a restructure of the Oxen block reward. If you’ve been following the Improvement Proposals section of Oxen’s GitHub, you’ll have an idea what that’s all about — but for everyone else, read on for an explanation of the changes we’re making, and why.

The changes being implemented in Salty Saga are an answer to two crucial questions about the future of the Oxen ecosystem.

Firstly, when the Salty Saga hardfork hits mainnet, Oxen will be going full Proof of Stake — meaning miners are being eliminated from the Oxen ecosystem. The question this raised was: what should be done with the portion of the block reward (6 Oxen per block) currently awarded to miners?

The second question was centred around Chainflip, the revolutionary new DeFi initiative being supported by the Oxen Project. For those not already familiar with it, Chainflip aims to provide a decentralised, liquidity-pool-based cross-chain token swapping service. Using Chainflip, you will be able to swap any token pair for which there exists a liquidity pool. Here’s the thing though: in order for Chainflip to be a success, liquidity providers must be properly incentivised to stake their assets into Chainflip liquidity pools. Without a liquidity provision incentive to kickstart the Chainflip ecosystem, the entire project could be dead in the water. So, where could such an incentive come from?

We believe we have found a way to kill two birds with one stone and solve one problem with the other. As of the Salty Saga hardfork, the 6-Oxen-per-block mining reward will be redirected to a OPTF-controlled Chainflip liquidity fund with a 6 month expiry. This fund will be dedicated to incentivising the staking of assets into Chainflip’s liquidity pools, giving the Chainflip ecosystem a running start.

In the upgrade following Salty Saga, which will include the implementation of Chainflip’s Vault Nodes, this 6 Oxen per block may be combined with a 4-Oxen-per-block cut from the Service Node reward pool, and  the resulting 10 Oxen per block can be granted to Vault Nodes to provide ongoing incentive for staking into VNs. We may open a new LRC before the Vault Node upgrade to discuss the specifics of this plan with the community, and we’ll make an announcement if a new LRC is opened on the topic.

For more information about how the above conclusions were reached, head over to LRC-7 on the LRC section of our GitHub.