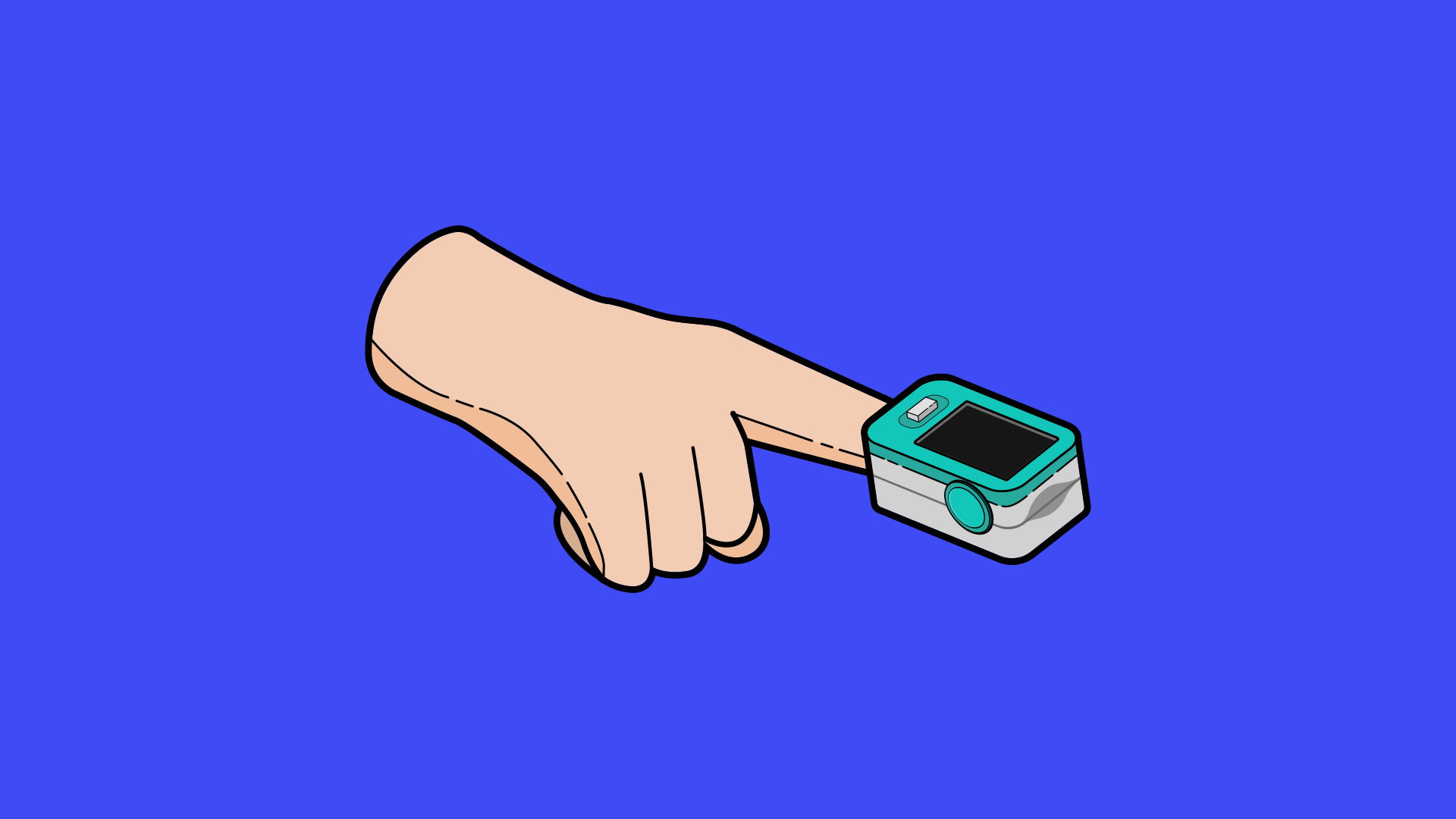 Pulse for the Planet: How PoS Makes Oxen Greener Than Ever

We’ve talked a lot about the benefits of Proof of Stake for the Oxen blockchain, but there’s another huge upside to PoS compared to our old hybrid PoS-PoW consensus mechanism: it’s a lot kinder to the planet.

Proof of Work — the system many people know as “crypto mining” — has some very real benefits when it comes to securing blockchains. But it has some nasty downsides, too, and one of the worst is power consumption. To dive into exactly why that is, we need to take a brief look at what Proof of Work actually entails.

Fundamentally, “mining” crypto through Proof of Work means competing with other miners to solve mathematical problems. The first worker to solve a problem attaches the solution — the literal proof of work — to a “block” of crypto transactions, marking those transactions as valid and adding them to the blockchain. Seems simple enough, right?

Well, yes and no.

The average user’s desktop PC draws anywhere between 300 and 500 watts of power when it’s being pushed to its limit. A dedicated crypto mining rig, with an array of high-powered graphics cards or dedicated ASICs, can draw several thousand watts — and those rigs are often left on 24/7, maximising the chance of solving blocks to get that sweet, sweet block reward.

When you consider that there are millions of people mining different cryptocurrencies all over the world, all that power usage adds up.

It was estimated that in 2017, Bitcoin mining alone used over 30 terawatts of power globally — that’s more electricity than the entire country of Ireland consumes in a year. When you factor in all the other Proof of Work cryptocurrencies, and the fact that the number of miners is only going up, crypto mining is consuming a truly insane amount of electricity. And when the vast majority of electricity worldwide is still drawn from non-renewable sources like coal and gas, crypto mining starts to look like a serious environmental crisis in the making.

So what can we do? Simple — ditch PoW. Proof of Stake and other alternative consensus mechanisms don’t rely on competitive problem-solving in the same way Proof of Work does, making them exponentially more power-efficient and significantly reducing their impact on the environment.

And when Proof of Stake has so many other benefits for the blockchain ecosystem too, it’s even more of a no-brainer.

With Salty Saga and Pulse, Oxen isn’t just setting up our ecosystem for the next decade of crypto — we’re doing what we can to help the planet by massively reducing the Oxen blockchain’s carbon footprint.