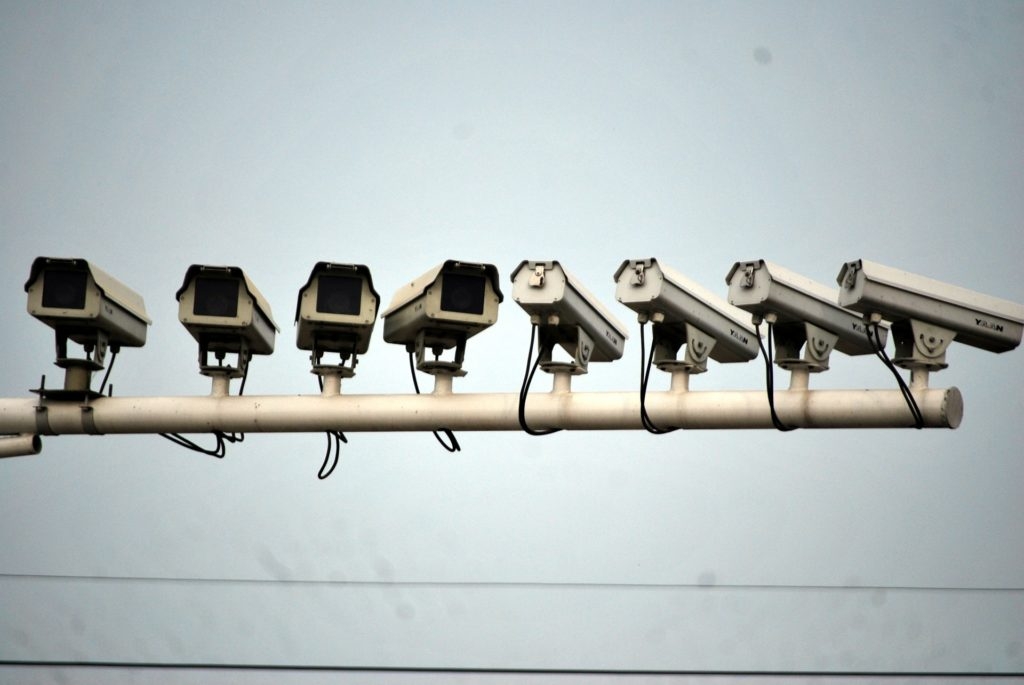 The Five Eyes Have Your Privacy in Their Sights

The ‘Five Eyes Alliance’ – Australia, USA, Canada, New Zealand, and the United Kingdom – have recently discussed installing ‘backdoors’ into popular messaging services like WhatsApp, Telegram, and Facebook Messenger. A backdoor would allow high-level access (a.k.a. root access) to users authorised (or not) on a computer system, network or software application.

One proposed method is to silently add themselves to private communications, so they can monitor discussions undetected by others. Another is forcing software companies to implement certain ‘features’ or code that would allow them access to message content, sender/receiver names, locations, and other identifying data points.

The Five Eyes Alliance believe these messaging services harbour terrorists, child abusers, and other illegal agents, and that by infiltrating these groups they’ll be able to prevent future attacks. While this sounds simple and admirable (we all want to stop the bad guys), the situation is far more complex, and the cost of allowing these tools to be implemented can’t be ignored.

The problem is, backdoors create fundamental vulnerabilities in systems (some of the world’s largest technology companies including Apple, Microsoft, and Facebook have publicly voiced their concerns about them). While they may allow law enforcement agencies to do their job, they also open the possibility for others to get in, exposing us to criminal hacking, foreign espionage, and unlawful surveillance.

But as well as compromising our security, backdoors compromise our privacy. With groups like the Five Eyes Alliance, we’re heading towards a world where all our communications are listened to, read, and watched – real Big Brother stuff. Sure, you may be thinking: I’ve got nothing to hide, what’s the big deal? But ask yourself this: why do you lock your door at home? Why do you shut your blinds at night? We don’t do these things because we’re criminals – we do them because they make us feel safe, because we like to have our own space, and we need time just to ourselves.

Privacy is a human right in the physical world, and we believe it should be the same in the digital world. We want online communications to be truly private, and for our users to trust that when they have their digital door locked, or blinds down, no one’s secretly peaking inside.