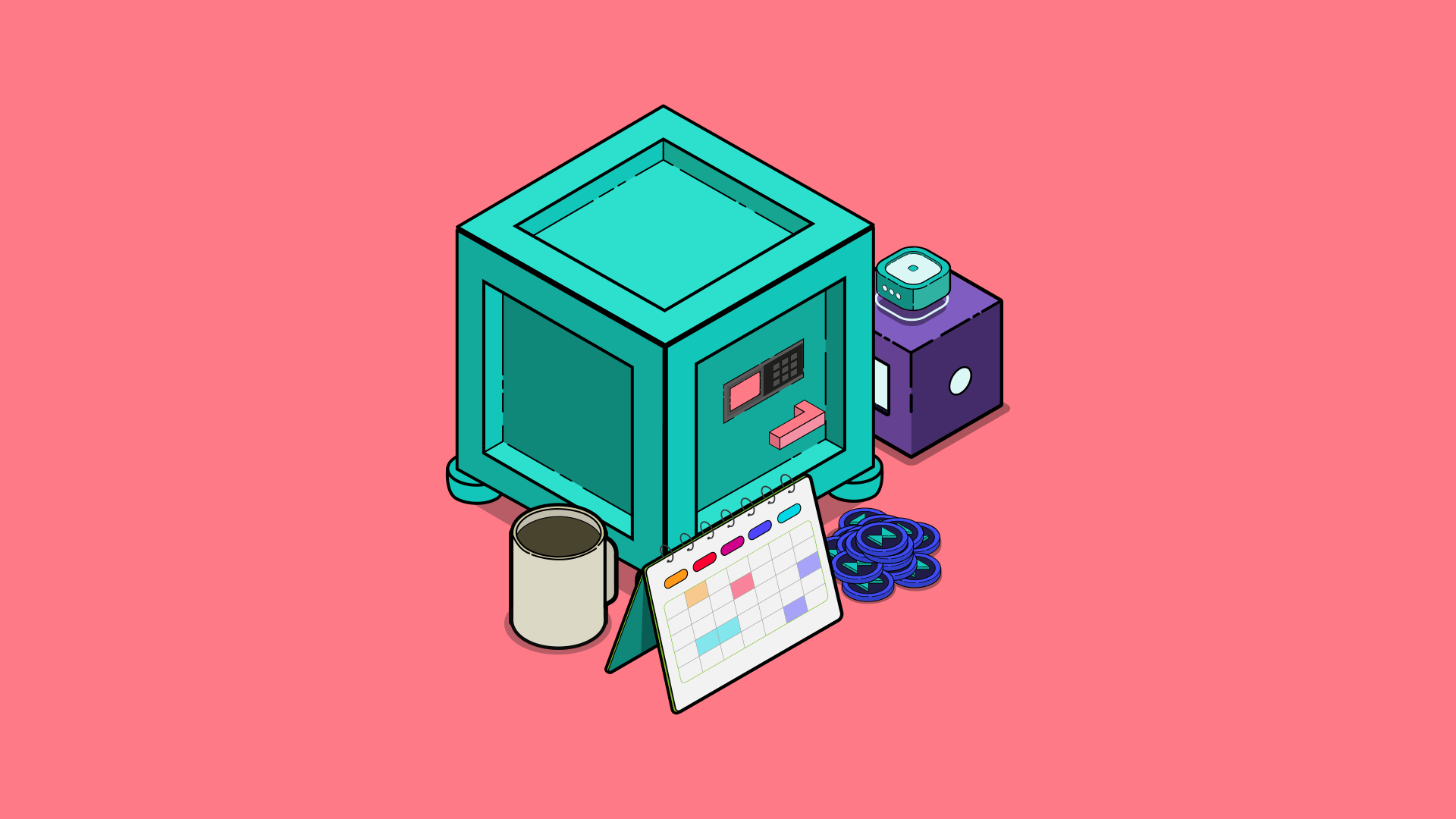 The State of Digital Privacy: How Did We Get Here?

When Tim Berners-Lee laid out his vision in 1989 for what would become the World Wide Web, he described an open platform, a tool for anyone and everyone to collaborate, share information, and access opportunities. Now, his noble goal feels like a cold and distant memory. Sir Berners-Lee’s web influences our lives in countless ways, it’s integral to the operation, function, and connection of our local, regional, and global communities. There are issues to be found, though; the commodification of users’ personal data has led to a dissolution of personal privacy — from both companies and governments — which has had a chilling effect on freedom of speech.

The early days of the internet looked very different to what we know today, web pages were simply a list of hyperlinks to text documents or images. A few years later in 1993 came Mosaic — a web browser that could display hyperlinks and images on the same page — credited with popularising the world wide web. We’ve come a long way since then, the amount of possibilities afforded by the internet today are incredible — you can buy almost anything online, connect with people all around the world, access information that 20 years ago would have been entombed in a dusty library book — but nothing comes for free. Just about every time you do anything online, someone is watching, whether it be a government or a corporation.

The business model for most online services is to offer their content or services ‘for free’, but the reality is there is still a transaction — and the payment is being made with your personal data. Obviously, this isn’t big news, everyone has heard “if you’re not paying for the product, you are the product”, but not everyone is aware of the extent to which their data is being collected. Cases like the Cambridge Analytica scandal highlight the breadth of data that is collected (and shared) by these services. Under the guise of “academic research”, Cambridge Analytica was able to gain enough data — profiles, birthdays, location, and even private messages — to build psychographic profiles of over 50 million users. All of this used to create a targeted political advertising campaign. Facebook was fined $5 billion by the FTC for privacy violations, but this hasn’t stopped the irresponsible data management by Facebook. Earlier this month Facebook was embroiled in another data breach scandal, with over 500 million users having their data — including phone numbers, email addresses, full names, locations, and biographical information — leaked. Even Mark Zuckerberg himself felt the effects of this leak — if they can’t even protect their own data at Facebook how can you expect them to protect yours? The point is, when you give your personal information to sites like Facebook, you can never be sure who is going to get their hands on it. This sort of scandal is becoming all too common, with leaks and breaches exposing more and more records every year.

Of course, privacy threats don’t only come from private corporations, governments all around the world use internet surveillance for various reasons — almost always under the guise of “protecting the public''. These operations are broad in scope and, for obvious reasons, often very covert. Most of what we know about government intrusions on personal privacy comes from whistleblowers like Edward Snowden, who have revealed operations by governments all over the world designed to spy on their own citizens. Although in addition to these operations behind closed doors, there are also extremely public efforts to curb the privacy of individuals, such as the FBI asking Apple to create a backdoor in iPhone encryption, or the Australian government’s attempt to force companies to build backdoors into encrypted technology.

An unforeseen direction? Not quite

This didn’t come as a surprise to everyone, though; in March of 1993, Eric Hughes published the Cypherpunk’s Manifesto, a classic essay which predicted the advent of governmental and corporate surveillance online, and laid out the necessity of creating the solutions to put privacy in the hands of the people, since we can’t expect it to be given to us. Right from the start, Hughes saw that it was in the interest of every individual, saying of governments and corporations “It is to their advantage to speak of us, and  we should expect that they will speak”. His words ring true more than ever today, in the age of data leaks and government monitoring of online actions. Privacy solutions will have to come from individuals who actually care about the principles of privacy.

Where do we go from here?

Nobody knows what the future of the internet will look like, but what is clear is that we need innovation in the realm of privacy to reverse the trends we are seeing. That’s where Oxen comes in — we’re working on a more private internet for all of us. The fundamental principle of Oxen is that privacy is power, and we want to give it to as many people as possible. That’s why we’re building tools like Session and Lokinet, and the Oxen blockchain itself. The instant, anonymous, and private transactions enabled by OXEN directly fulfill one of Hughes’ statements — that “privacy in an open society requires anonymous transaction systems”. Session and Lokinet bring this anonymity to the world of messaging, and web browsing respectively — both crucial activities in modern life.

We don’t know what the future holds, but the team at Oxen is doing its best to ensure that everyone has the ability to manage their own privacy — to not be beholden to every faceless corporation that wants to own their data.