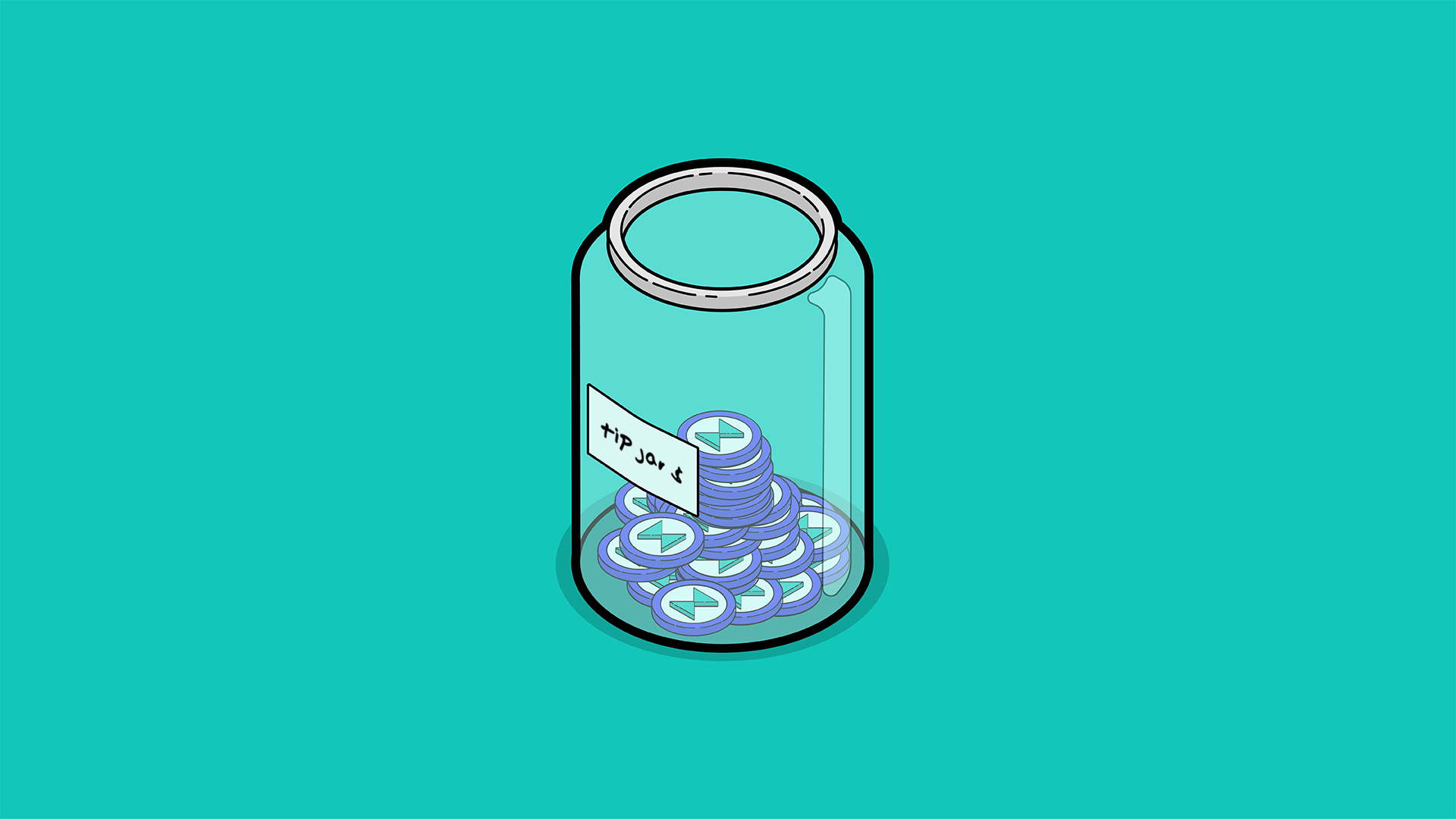 Tip bot tips: How to use the new OXEN tip bot on Telegram

The Oxen community is brimming with bright minds and friendly faces. The Oxen team and our valued community members can be found hanging out and helping out in the Telegram community channel 24 hours a day, 7 days a week. It’s often the first port of call for people who need help, want to provide feedback, workshop their new ideas, or discuss what’s going on in the wide world of Oxen-related news.

Nobody has ever asked for anything in return — it’s all for the love of the tech. Nonetheless, this is an important part of what makes Oxen so great. Every day, the people in the community are contributing directly to the project, whether it’s whitepapers out of nowhere from our pseudonymous friends Borislav and Fenwick, helping people set up Lokinet access points, or providing troubleshooting for the (soon to be rebuilt!) Oxen wallet. It all adds up. And it’s not just us that appreciates it — often, people are really, really grateful for the help they get from the people in the community chat.

In the past, all you could really do was say thank you. Now, you can say thanks with Oxen, using the new Oxen tip bot. Of course, we still encourage people to say thanks as well. 😉

What is the Oxen tip bot?

You don’t need to do anything to install the tip bot, if you’ve got Oxen and you’ve got Telegram — you’re good to go. I’ll lay out the steps for using the tip bot later in this article.

It’s important to note that the tip bot uses specially generated wallet addresses to store your ‘tip balance’. You don’t have the private keys or this address and this isn’t a good way to store your Oxen. Don’t use the tip bot to store large amounts of Oxen!

How to use the Oxen tip bot

Firstly, you will need an Oxen wallet with some OXEN inside of it!

Topping up your tip balance:

Reply to a user’s message with /tip {AMOUNT}

Note that if your tip balance is less than the amount of Oxen you try to tip, the tip will fail. Also, you can reverse a tip up to 10 minutes after sending it if you change your mind — assuming the person you tipped hasn’t spent their tip.

Withdrawing your tips into an Oxen wallet is extremely simple.

Tip Oxen and be merry

That’s all for now! A special thanks to Maxim, our beloved community moderator, who developed this bot. Maxim is a super valued part of the Oxen team, and his work on the tip bot has been awesome! Perhaps one day we’ll see similar functionality built right into Session.

In the meantime, we hope to see plenty of people in the community enjoying the Telegram tip bot. And as always — feel free to ask for help, and don’t forget to tip.