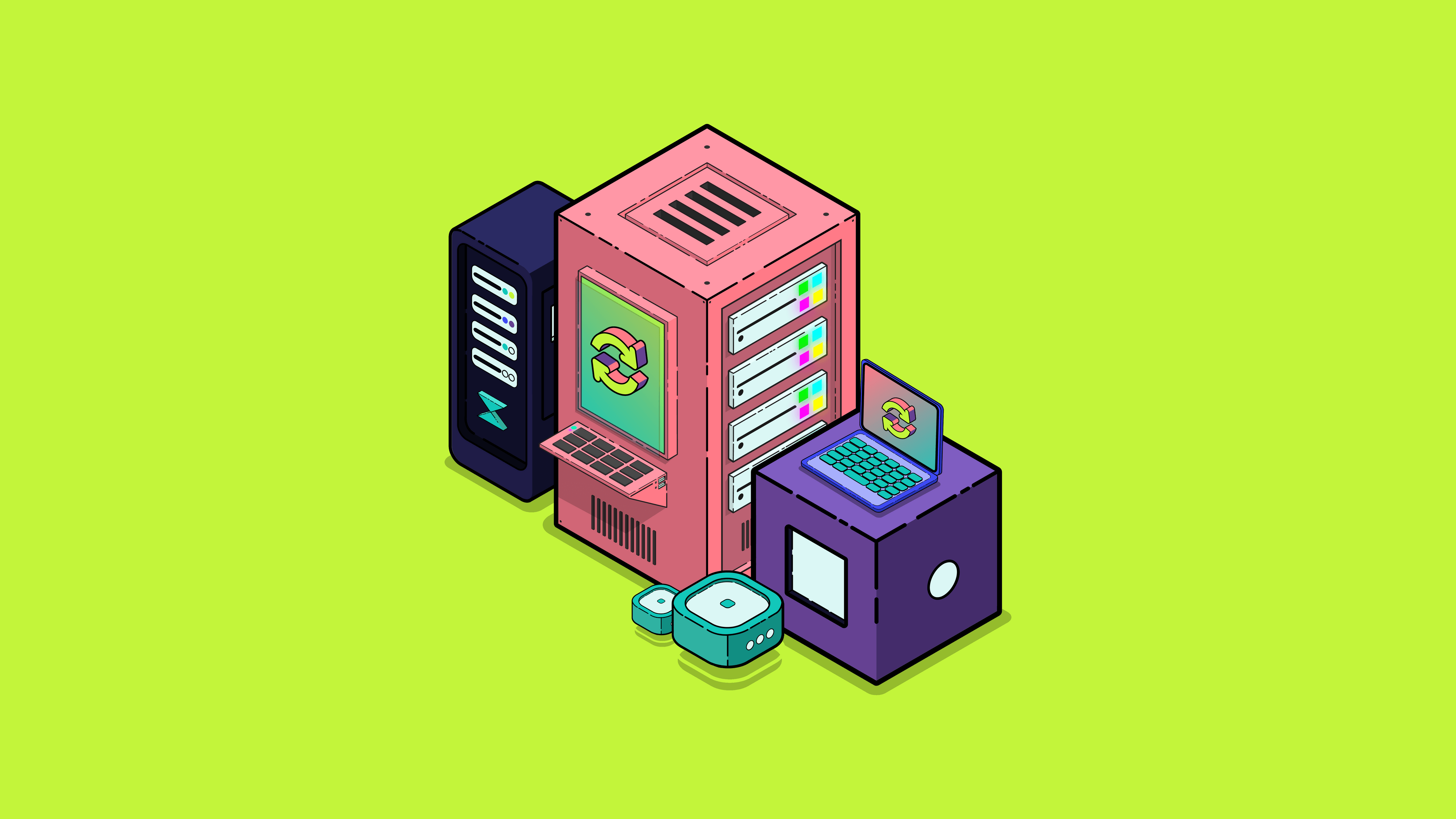 We’re upgrading the way we do Service Node updates!

Over the coming week, we’ll be trialling a new method of upgrading the Service Node network.

And in cases where we only wanted to enforce the upgrade of the Service Node suite (like the Oxen storage server, or Lokinet), it was a lot of unnecessary hassle — hard forks are very time consuming.

So what happens now?

We’ll publish a new point release version of Oxen core, and new versions of the Oxen storage server or Lokinet — depending on what is included in the upgrade. Service Node operators will upgrade as normal during the mandatory upgrade period.

Once the mandatory upgrade period ends, upgraded Service Nodes will start to reject uptime proofs that contain older versions of the Oxen storage server and/or Lokinet.

This update intentionally occurs without requiring any changes to block consensus rules — so wallets, exchanges, and full nodes can keep chugging along without requiring an update. Oxen nodes that haven’t upgraded will still be perfectly capable of syncing the blockchain and working on the network. Only Service Node “oxends” have to upgrade.

When is this happening?

The first of these new and improved upgrades will happen at 9am AEST on the 14th of July  (11pm UTC on 13th July) at blockheight 839009, so make sure you have upgraded before then. This upgrade will include a new oxend 9.2.0 release, and improvements to the Oxen storage server and Lokinet, such as:

So how do I upgrade?

Luckily, the steps for upgrading your Service Node haven’t changed! When a new release is available, upgrading a Service Node is the same as always — sync your repositories and install the latest versions. Here’s a refresher of the commands:

will sync the repository, then

will install any updates

Although these new Service Node upgrades aren’t hard forks, we’ll still use the usual channels to notify Service Node operators of impending updates. So don't worry — you won't miss out on anything when new versions of Oxen become available. You’ll still get the usual combination of news, announcements, bot notifications, and updates.

Any questions? You know how to reach us — catch us in the Oxen Service Node channel on Telegram.