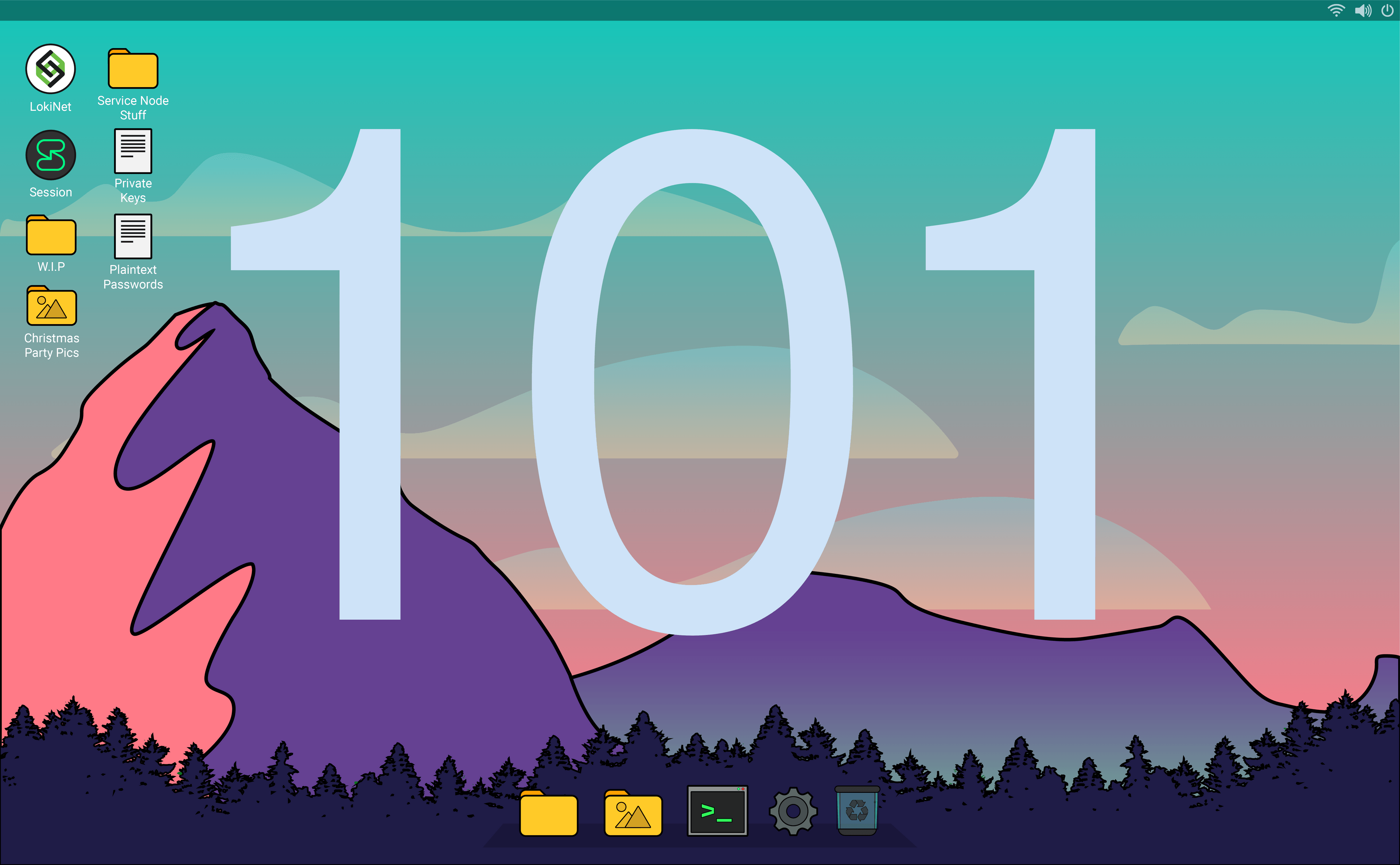 Last week we continued our focus on separating the Session and Signal codebases, with a focus on Android and Desktop platforms. On the Lokinet side, we made some significant performance improvements and began working on parts of the exit node strategy. The Loki Core team continued to work on upstream merges, and also continued discussing how to begin implementing Pulse.

What went on last week with Lokinet: Lokinet is now licensed under the GPL v3. We decided that this relicensing fits under the Loki Project’s goal of producing free, open source software and ensures that it will stay free. The shift from a more permissive license means that it is still free for anyone to use, but that anyone who wants to copy and modify Lokinet itself must also keep those modifications open source.We spent much of the week testing and reviewing the code for potential performance improvements: we found a few small and one large performance improvements. We’ve also been experimenting with dusting off the exit node code and repurposing it to support running exits over SNApps (instead of only allowing service nodes to be exits). We now have it working on the testnet, though still has some more stability fixes and work needed to make it easier to deploy. We also finished off the last of the configuration overhaul, and started moving the automated test builds to a self-hosted CI (Drone) to avoid the troubles (non-standard default environment, slow builds) that we’ve encountered with travis-ci.