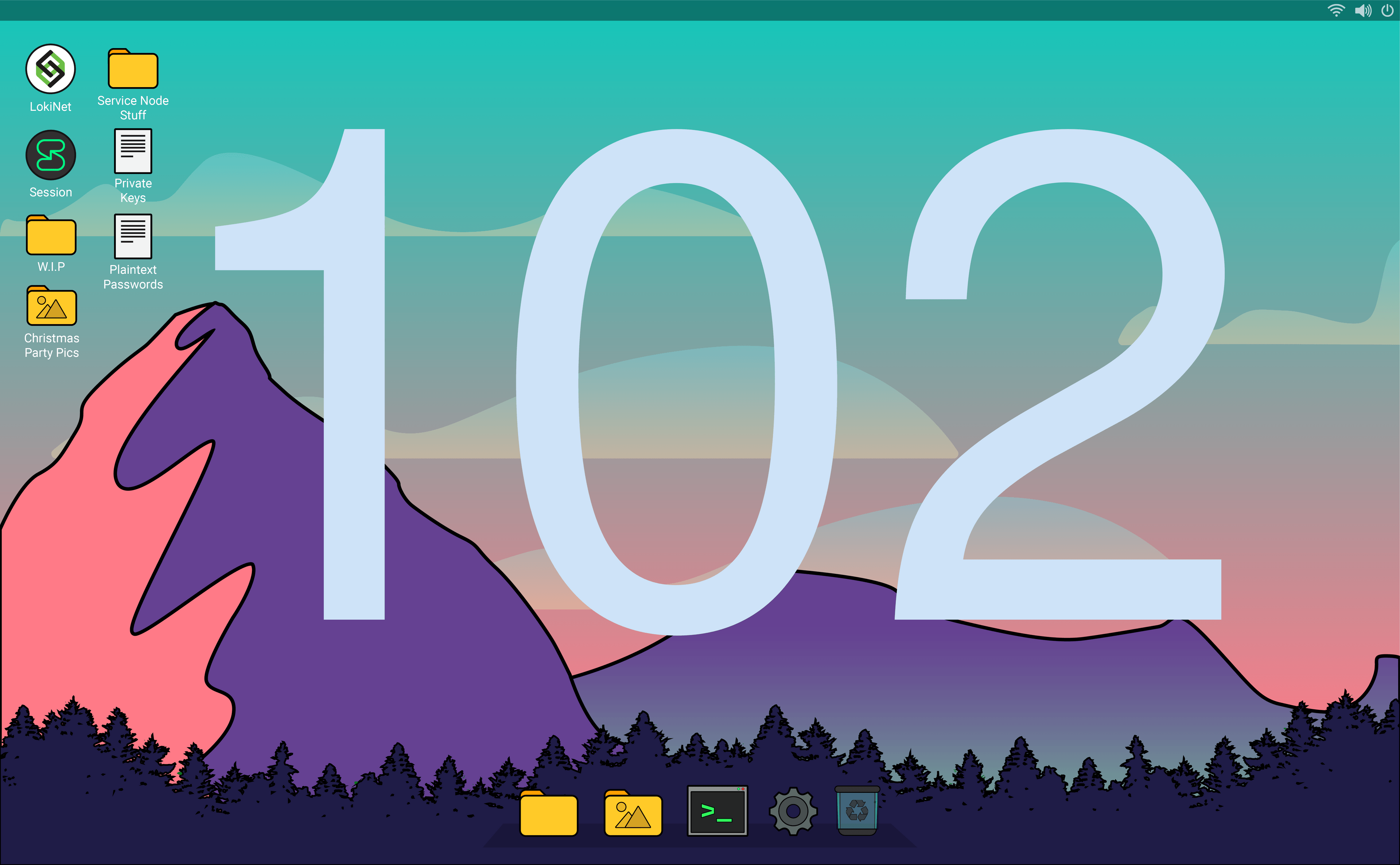 This week we continued our work refactoring Session to improve multi-device, message sending reliability, and friend request logic. Our focus has been on Android, which is nearly finished, and Desktop, which is just getting started. The Lokinet team continued working on performance improvements, exit node support, and internode performance testing. Finally, the Loki Core team continued its work on merging in relevant upstream commits from Monero.

What went on last week with Lokinet: This past week in Lokinet saw us continue with performance fixes, more work on adding exit support via SNApps, the beginnings of a framework to report and act on peer router performance, and numerous improvements to our continuous integration testing framework.

The statistics and testing framework will allow us to have routers report (via their lokid) on other routers so that we can start detecting and penalizing Service Nodes that do not have a properly running lokinet router. Our initial plan for 0.8 is to enforce a few basic checks and collect various additional bandwidth statistics to be enabled later after we see how well they work.