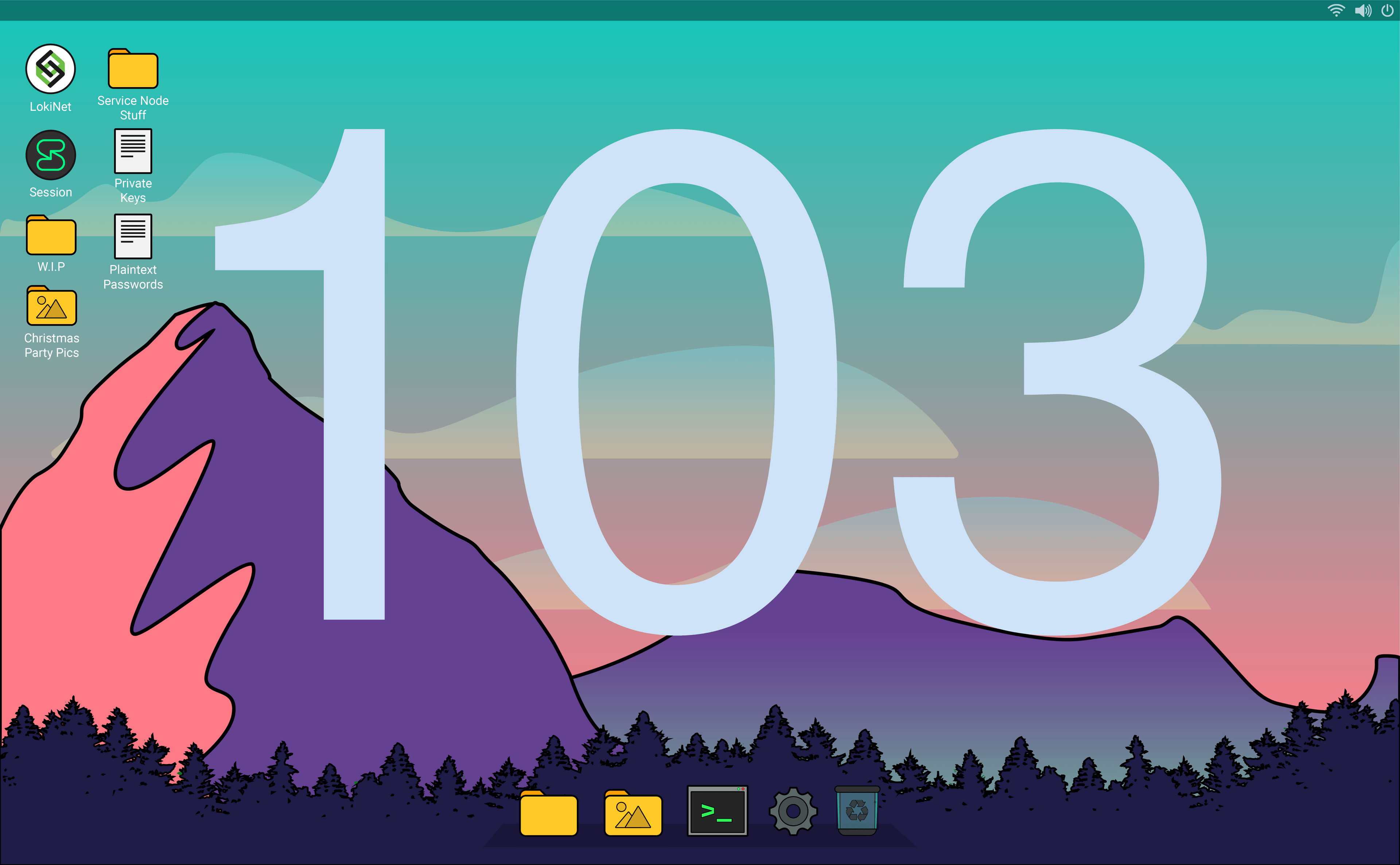 Last week we pushed out an update to Session Android which has vastly improved Session’s stability, and we’re continuing to work towards doing the same for Session Desktop. We have also merged 3-hop onion requests into the internal testing versions of iOS and Android Session, which is very exciting! The Lokinet team finished their first SNApp-based Exit Nodes, which started being tested on Saturday night, and they are fast enough to stream 1080p Youtube! The Loki Core team also finished most of the upstream merge, which means we will soon be back in line with Monero’s latest changes.

What went on last week with Lokinet: We primarily focused this week on improving support for exit-nodes-on-SNApps, and on the ongoing node testing and reporting framework for enabling future Lokinet service node performance tests. The exits-via-SNApps core Lokinet code is nearly done, but we still have some work to do to make it easier to get up and running, in particular for clients (where the necessary system network routing configuration can make things tricky).