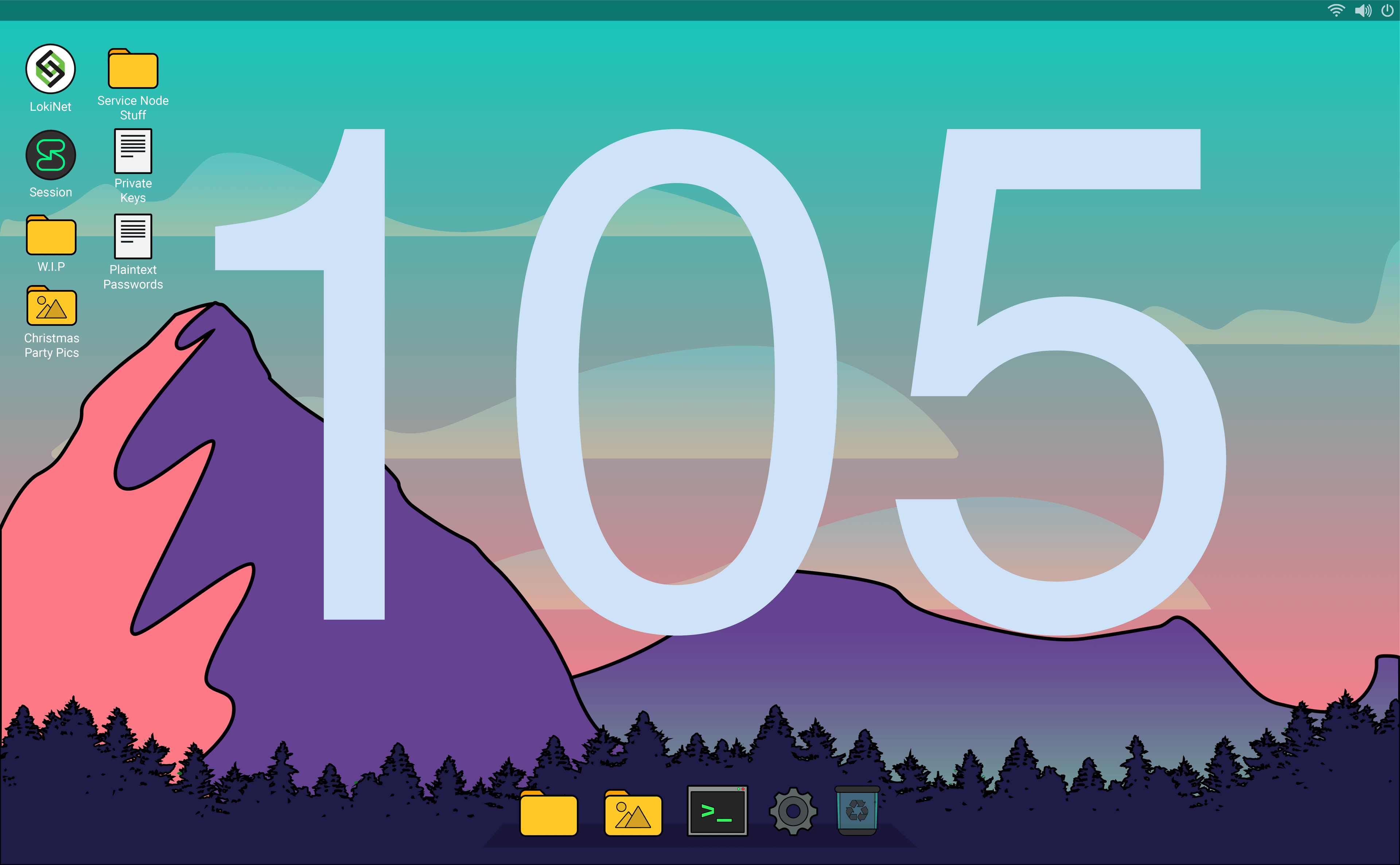 This week we continued work on the Session Desktop refactor, getting closer to finishing the refactorisation of both the sending and receiving pipelines. Lokinet continued working closer to finishing Exit Nodes with a local DNS cache being added to aid in faster lookups. The Loki Core team finished the first pull request for Pulse, which will be one of many in the coming months.

What went on last week with Lokinet: We worked on multiple fronts (as we often do) with efforts focussed on exit node support improvements, node testing for the next hard fork, and local DNS changes (among various other small tasks). Re: exits — one of the things we noticed right away in testing exit performance was a fairly substantial lag in loading a web page that doesn’t go away with subsequent loads. We diagnosed this as being an issue with how Lokinet does DNS: every page, every image, every ad needs to make DNS requests and since all your traffic goes over Lokinet, this means DNS requests as well. Currently we don’t cache this information so if you need to look up the same site 5 times, that’s 5 traversals across Lokinet to get the address.  When using an exit node, this latency adds up. We spent some time this week adding support for an embedded, caching DNS server (libunbound) so that, in the next release, Lokinet lookups for anything you’ve already looked up will be instant.

For the week ahead we’re looking at further exit testing along with some helper scripts to make it easier to set up an exit node.