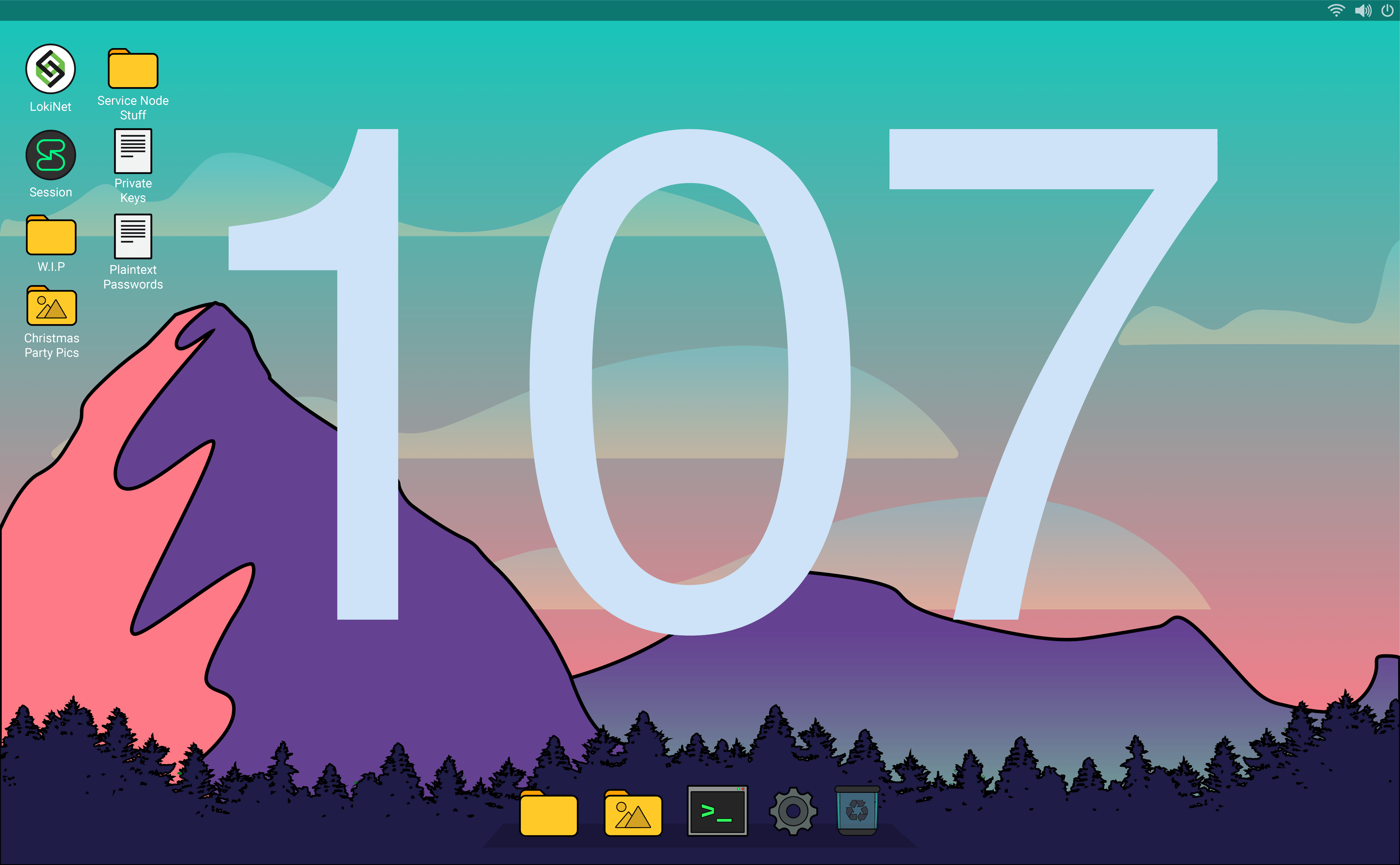 This week we began working on the shared sender keys implementation for Session on Android (sender keys is already finished on desktop). This will allow closed groups to accommodate more than ten members. The Lokinet team continued work on exit node support and added functionality for decentralised performance testing. Loki Core continues to work on Pulse and various refactoring efforts to make the codebase more accessible.

What went on last week with Lokinet: This week saw a lot of “under the hood” infrastructure improvements mainly centred on a couple of big PRs: router peer performance testing (the Lokinet side of this first — additional work on using the stats will come on the Loki Core side soon); and integrating LokiMQ for external RPC communications and for internal job scheduling.  We plan to merge both PRs this week, which will allow us to continue with teaching lokid how to use Lokinet peer stats, and to build an API and simple applications for Lokinet exit authentication support.  We also made some internal changes to the process we’re following for writing the Lokinet whitepaper, with a goal of getting it into a publishable state sooner.