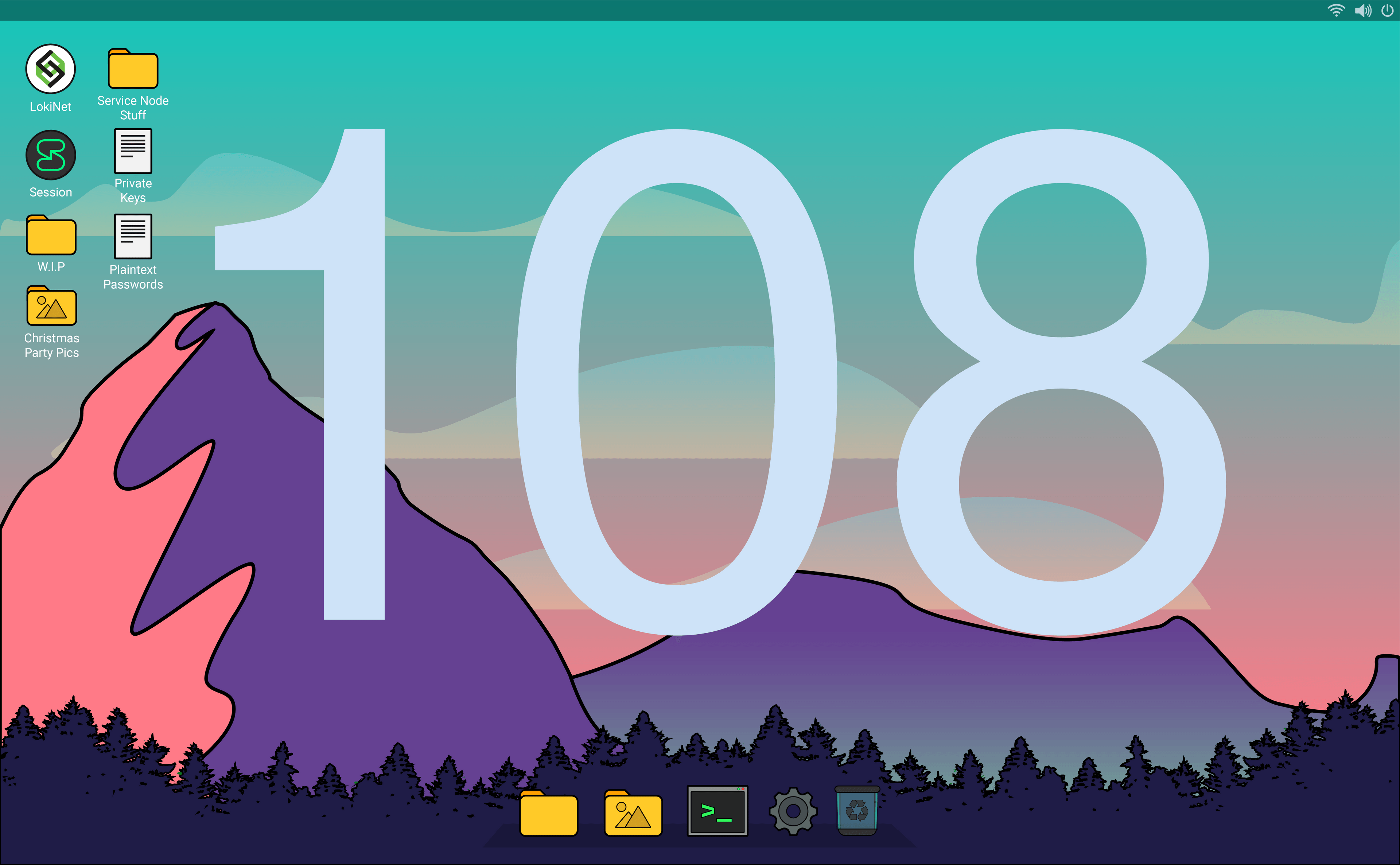 This week’s primary focus was on Session Desktop, where we finished wrapping up a massive refactor of message send and receive flows. The Session team is now testing these changes in anticipation of inclusion in an upcoming public release. The Loki Core team continued work on Ledger wallet support and Pulse implementation, with some additional LokiMQ changes. The Lokinet team worked on the removal of redundant code and LokiMQ-related changes.

What went on last week with Lokinet: This (short) week was mostly about finishing off some of the large pending PRs, most notably LokiMQ, and fixing various small issues that cropped up as a result. We also worked to reduce code maintenance by removing a C (not C++) API wrapper around Lokinet; its original goal of providing a non-C++ API into Lokinet has never really been useful, and it has proven to be a maintenance burden more than anything. Getting the LokiMQ PR code merged was a significant task: this branch is huge, as it also includes exit authentication code that is reliant on LokiMQ and various other related changes. Though we try to avoid such huge PRs, they sometimes are unavoidable for large changes like this.

Some background on LokiMQ: though it was predominantly designed to pass messages between remote servers (it is used for Blink, SN quorum voting for deregs/etc., and for message passing between loki-storage-servers), it also has the ability to pass values between threads within an existing program, and in fact does this so well that it improves performance over using a traditional threaded job queue, which is a big part of the replacement in Lokinet. LokiMQ’s core remote messaging, however, is also important for exit access authorization and for removing a big chunk of RPC handling code.