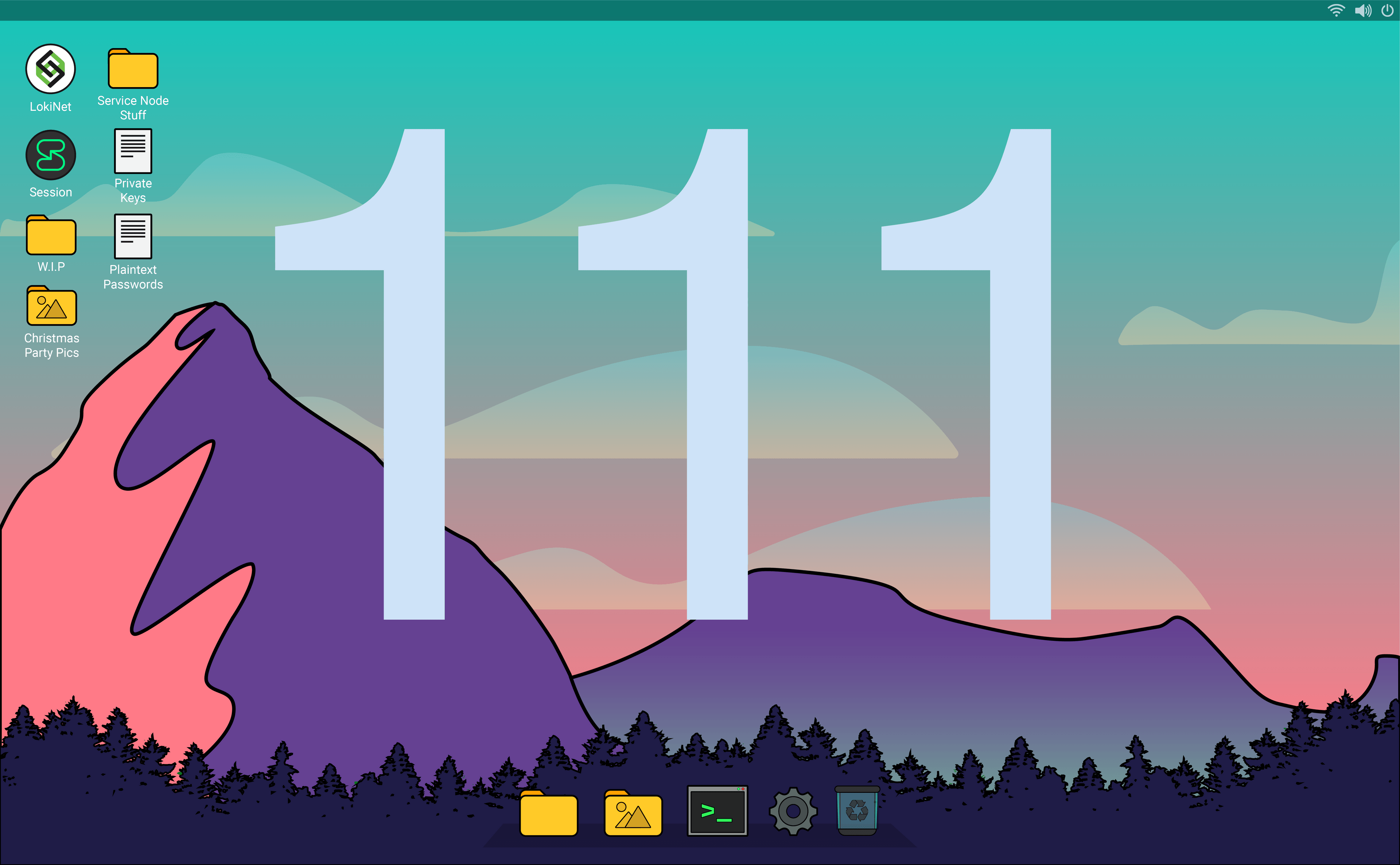 This week we worked on enabling full onion routing for the Session open group server and file server (taking over from proxy requests). We also did a system-wide review of push notifications and finished some improvements to closed groups on iOS and Desktop. The Lokinet team continued working on exit nodes, focusing on authentication and required DNS records. The Loki Core team continued to work on Pulse, which is heading into its final stages before it gets applied to the testnet, and also finished replacing some parts of the epee library.

What went on last week with Lokinet: We finished off the Lokinet peer testing code (subject to final review) and continued to work on exit node authentication, for which we plan to make available a simple Python script showing how someone could build a custom authentication system. We’re also working on refining the scripts for activating exit mode in the Lokinet client.  Finally we started work on implementing DNS SRV records for SNApps and service nodes: these are records used by various internet protocols that let you look up the hostname and port offering a service from a domain name, without needing your users to worry about a subdomain or port number.