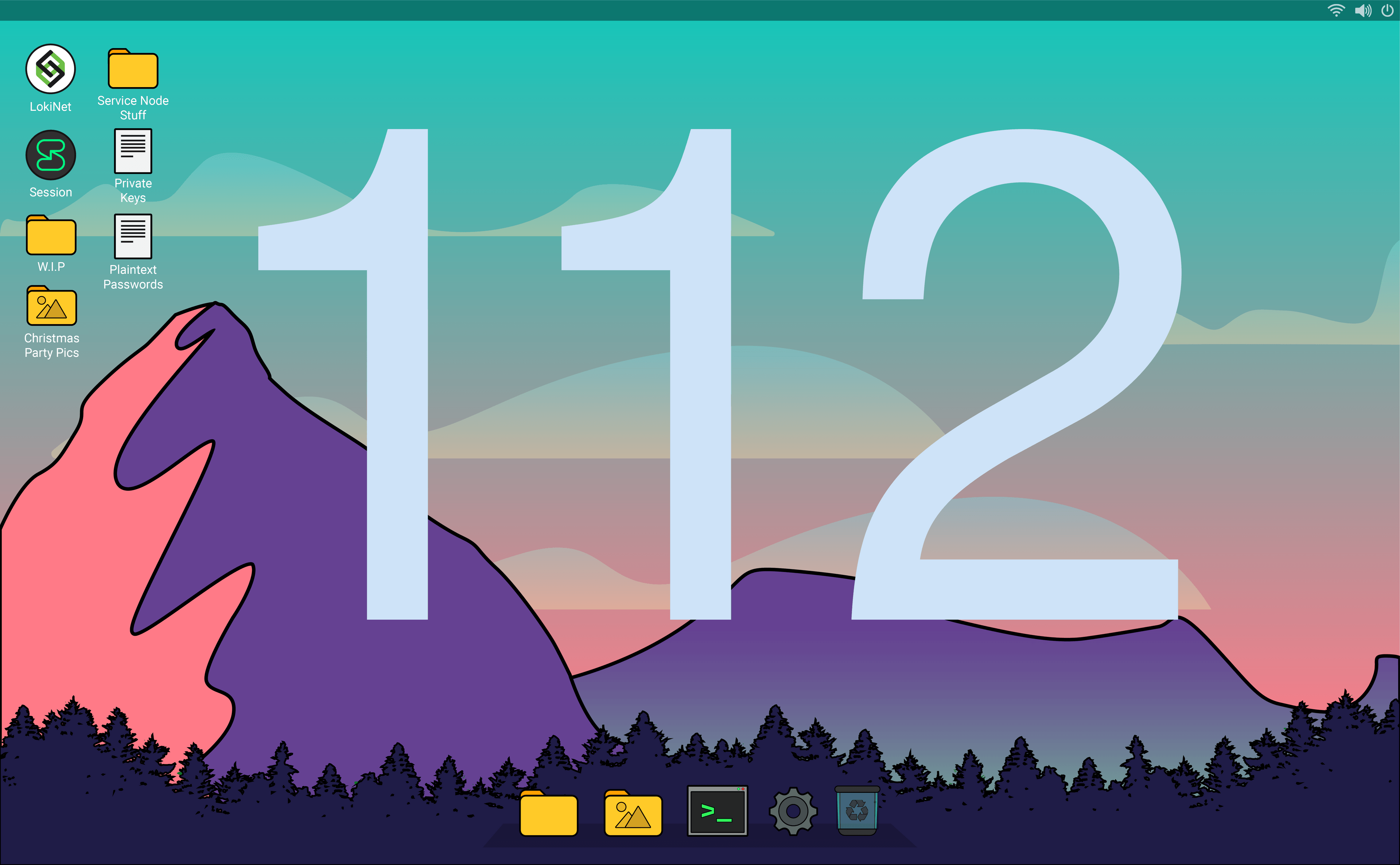 Last week we worked on the full “onionization” of Session, with the Session file server and Session open group server now using onion requests. The Loki Core team continued to work towards Pulse, with a testnet release expected soon. We also made some changes to the Service Node credit system, which will be released in Loki version 8.x.x. The Lokinet team continued worked on exit node configuration tools.

What went on last week with Lokinet: Much of the effort this week was spent on creating an exit configuration tool that talks to Lokinet to determine how to configure the local system to use the configured exit node. We are also continuing to build “SRV” record support into Lokinet, and fixed some issues related to FreeBSD compilation and Lokinet’s listening IP configuration.