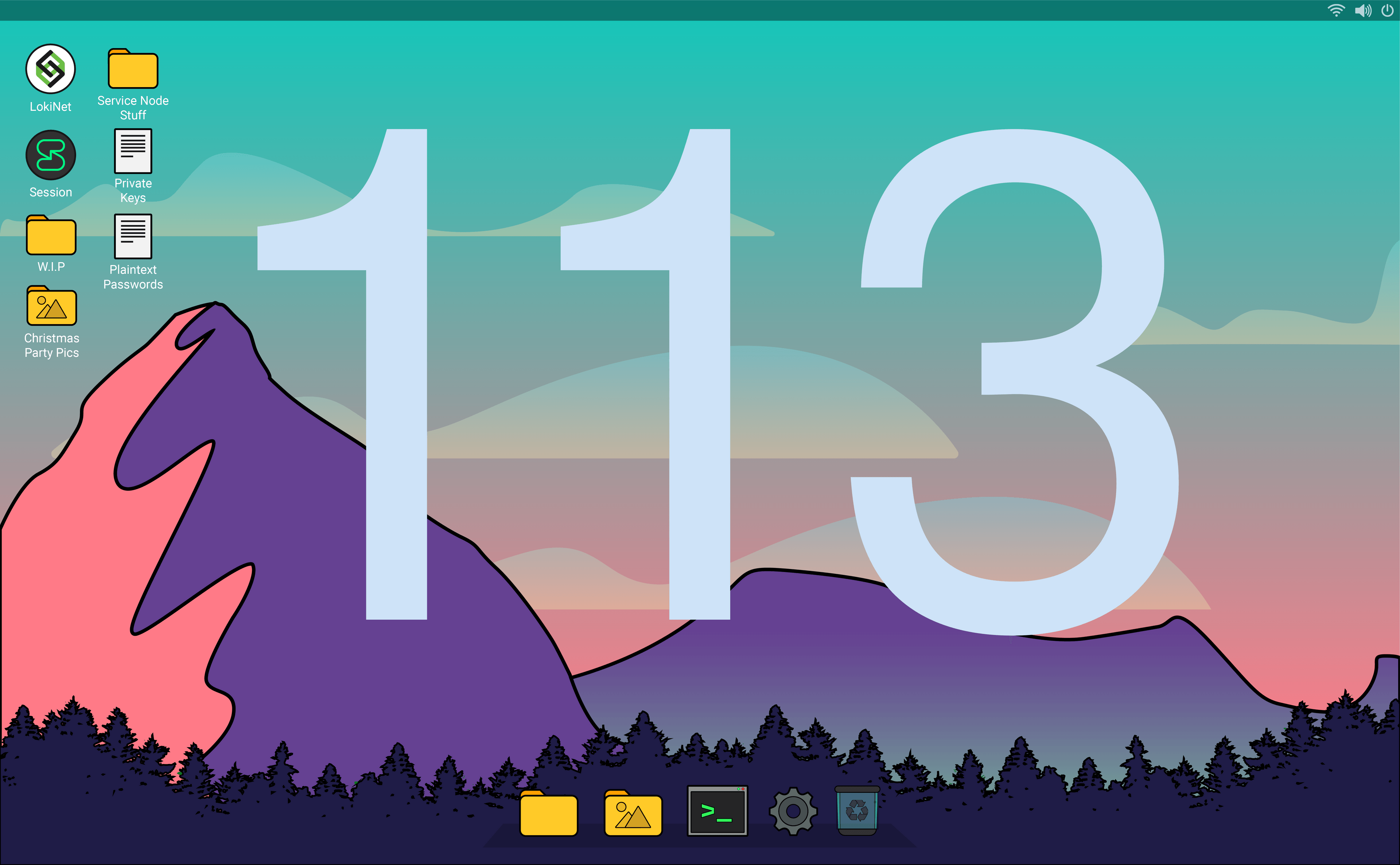 Last week we pushed a number of Session updates which first disabled, then removed, multi-device support. These updates were important to ensure the stability of the application. The Lokinet team began investigating TCP tunneling, which may make mobile integration easier in the long term. The Loki Core team continued to work on Pulse and various quality-of-life improvements for stakers.

What went on last week with Lokinet: This past week in Lokinet saw continued development on SRV support, support for doing LNS lookups for .loki domains, and some research into different approaches for making Lokinet work in a “light” mode than can function in more restricted environments.  The latter (which is likely to be a 0.9 development target) lets Lokinet go more places: currently Lokinet requires an operating system-level virtual networking interface, which is fine for desktop, but is likely to be an ongoing obstacle for embedded Lokinet into applications or mobile devices.

Our current thinking for “light” Lokinet functionality is to create a Lokinet library interface that includes its own TCP stack; an application (such as Session) that wants to communicate over Lokinet would then have its own “mini” Lokinet running, and replace its own lookup/connect/send/receive calls with calls to the provided Lokinet library which would take care of routing TCP or UDP data over Lokinet without needing administrator-level access on the device.