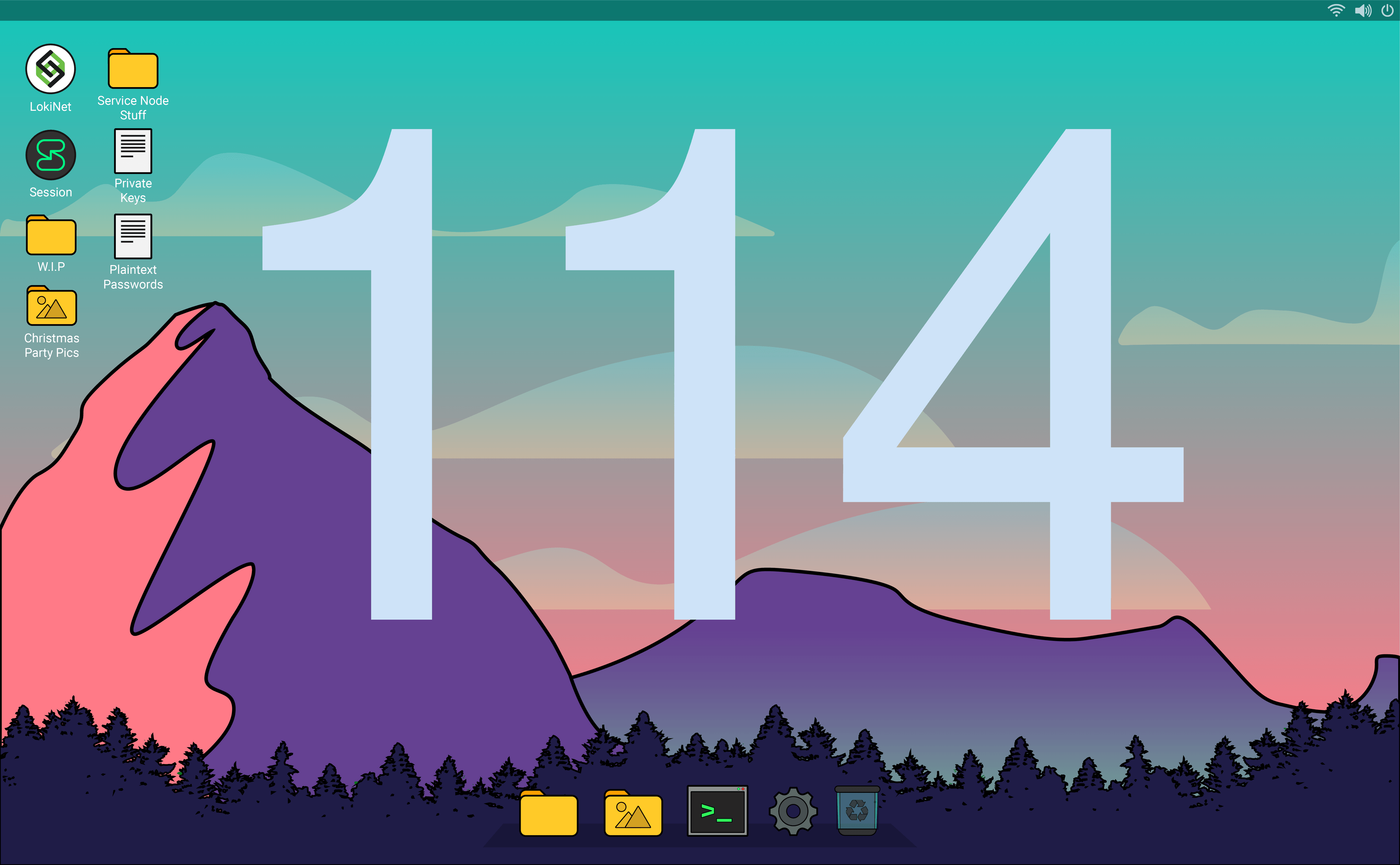 Last week, we merged the final PRs for Pulse before the imminent devnet launch, which will allow users and developers to test (and probably break!) Pulse in a safe environment. The Lokinet team focused on integrating exits into the Lokinet control panel and exit node integration with Windows and Mac. The Session team finished sender keys for Android and made a number of small quality of life bugfixes.

What went on last week with Lokinet: This past week saw some internal testing of exit nodes, with one dev routing his entire desktop connection through a private exit node (over mainnet Lokinet) for most of the week. The experience was pleasantly smooth. Of course that’s exactly how Lokinet should be — but it still makes us happy to see it in action. Much of the week was spent porting the exit client configuration code to Windows and Mac, and solving minor issues that came up in testing. In the upcoming week, we’re looking to finish off the Mac and Windows support, smooth out the rough edges, and start updating the GUI with the needed exit node support.