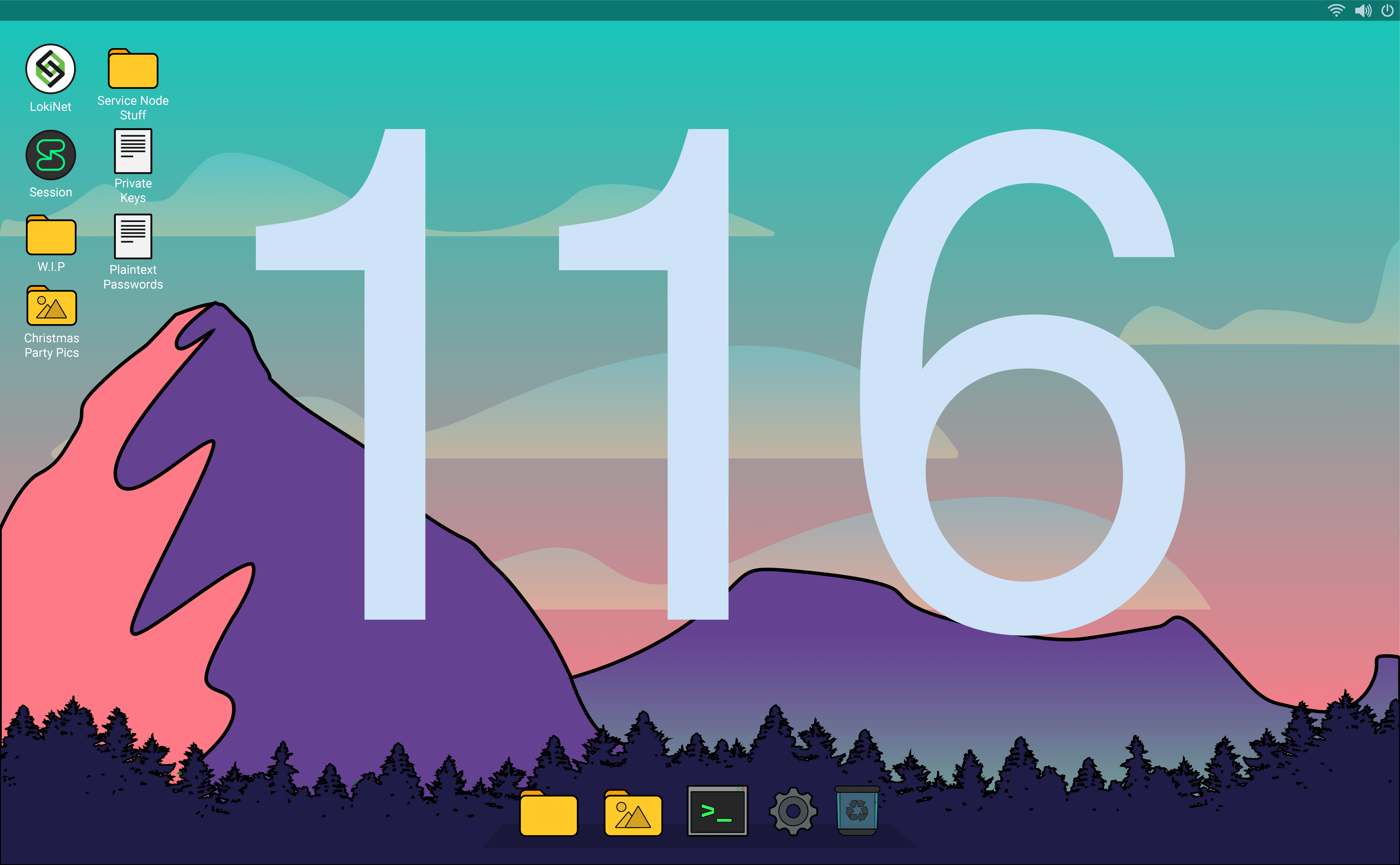 This week, the Session team worked on lots of little quality-of-life bug fixes. We’re also implementing a light mode, for those users who prefer to be blinded by their screen. The Lokinet team finished on the command line implementation for exit node tools and moved onto integrating exit node selection into the Lokinet GUI. The Loki Core team worked on Pulse code cleanup and searched for Pulse bugs on the devnet. We also welcomed a new developer, Kyle, who began working on bettering the Loki electron wallet user experience.

What went on last week with Lokinet: This week we finished off the exit tool plus various associated fixes and merged that (huge) PR into the `dev` branch.  We also started work on updating the GUI so that people other than Linux command-line freaks and lokiMQ hackers can start using Lokinet exit nodes, too. We updated the GUI both for compatibility with current Lokinet dev code, and to add a (quick-and-dirty) GUI exit configuration for broader Loki team testing. SRV record support is imminent with a working implementation already done and just a few last minute testing and fixes needed before PR and review this week. As usual, we also spent time investigating and fixing a few random issues that we’ve noticed over the week of nearly full-time daily exit use.