What is Oxen?
Why buy $OXEN?
How do I stake $OXEN?
Who uses Oxen?
What can be built?
Session & Lokinet
Get involved
Oxen's 2021 roadmap
Blog
Dev Updates
Docs
CoinGecko
Explorer
Downloads 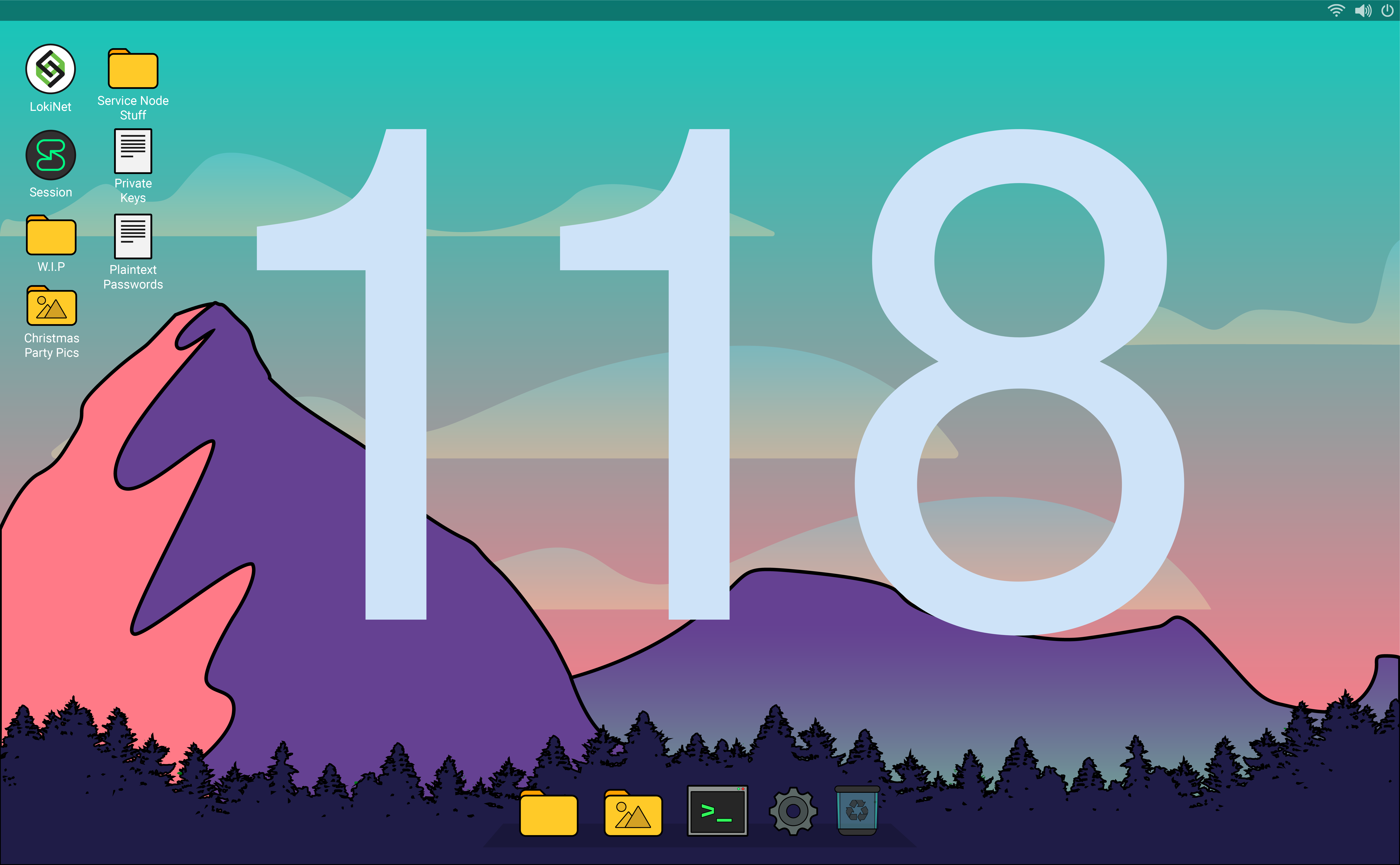 This week the Session team worked on some fixes to light mode and some additional updates to the styling of the app to give it a bit of a facelift. These were the first steps in a larger ongoing visual overhaul, and we’ll have more to share on that front soon. The Loki Core team continued to work through internal Pulse issues with a public testnet release creeping closer by the day. For the first time in a few months we also made some significant quality of life updates to the Electron GUI wallet, including displaying a list of stakeable nodes inside the GUI wallet. The Lokinet team capped things off by working towards final exit-enabled GUI builds.

What went on last week with Lokinet: This week saw (draft) LNS support for .loki address lookups in Lokinet clients (both in Lokinet and in loki-core, where the registrations are actually made). We also did some more testing and various cleanups of the code base. We think exit support is in decent shape now — it’s working well, but we continue to use it as our daily connection to shake loose more potential issues before the upcoming hard fork release.