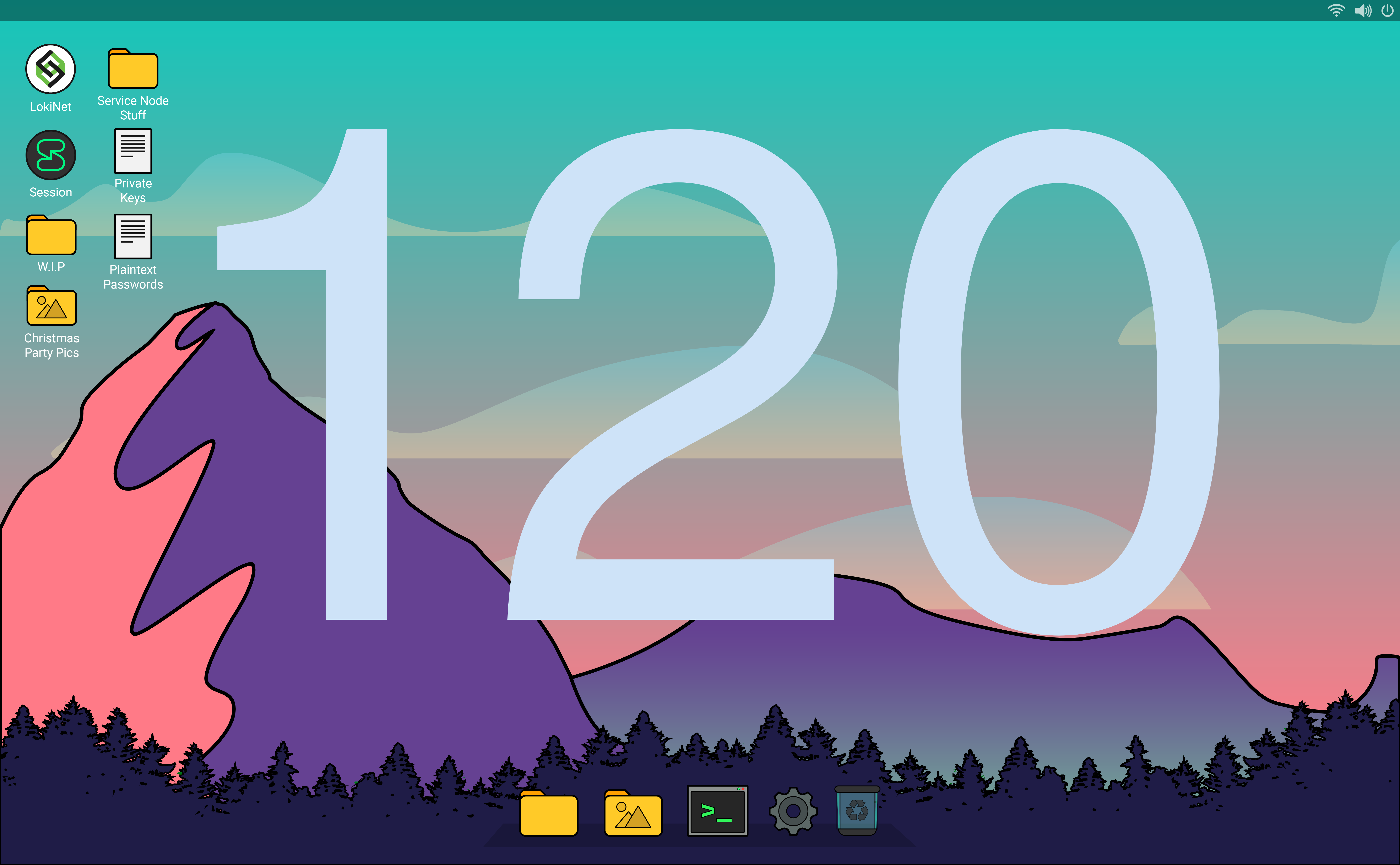 This week, our efforts were focused on two major endeavours: getting the final fixes in for the upcoming Loki Salty Saga hardfork, and working on a major update for Session closed groups and push notifications, which will be rolling out imminently. We also made more quality of life upgrades to the Loki electron wallet and put the finishing touches on the Lokinet GUI, specifically on Windows support.

What went on last week with Lokinet: This week saw various small cleanups, fixes, and pre-release last-minute changes aimed at getting Lokinet ready and packaged for the upcoming hard fork. We still have a few minor items left, but overall 0.8 is shaping up to be a solid release.