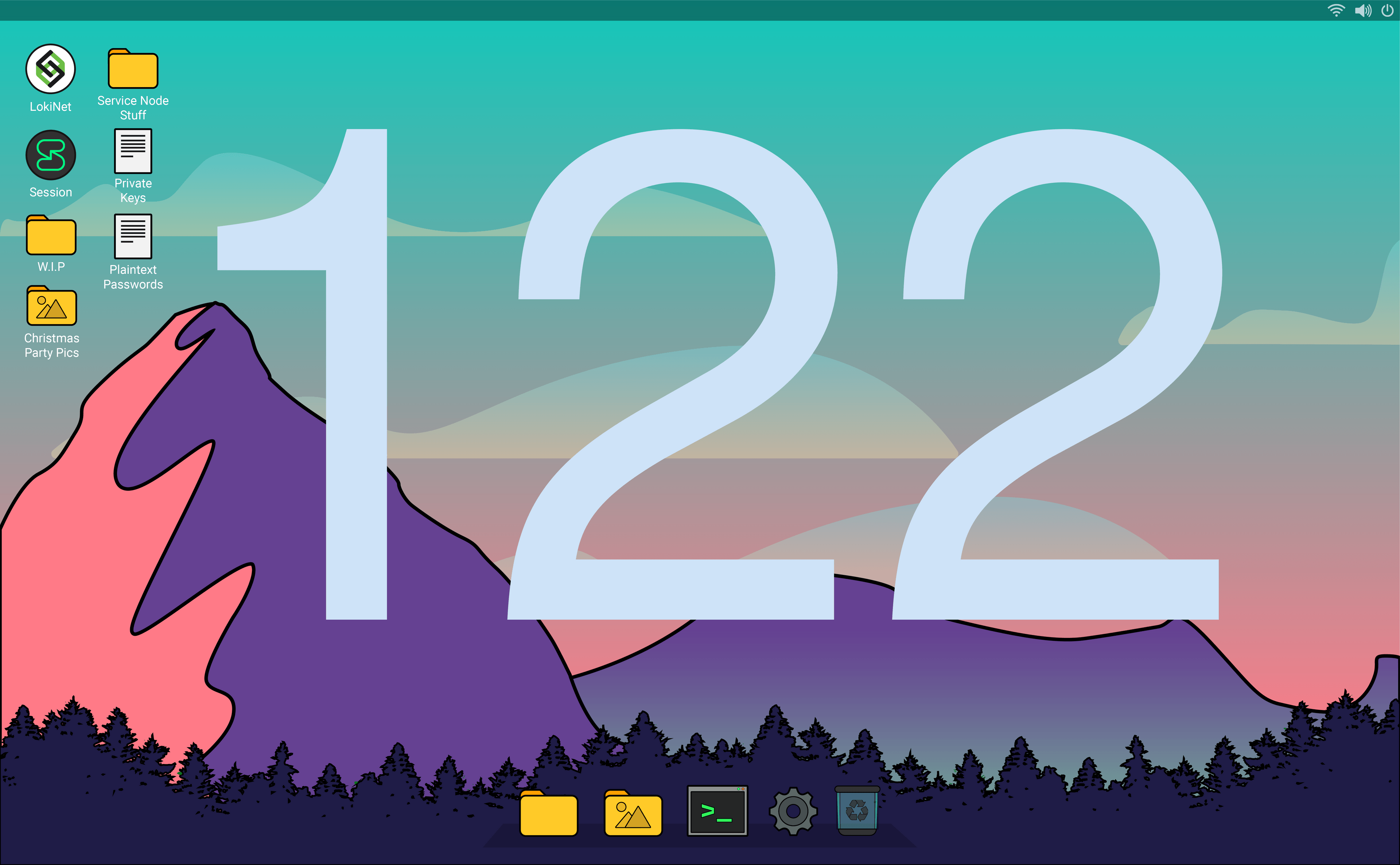 The dev update is a little later this week due to the craziness of the Loki Salty Saga hardfork. All bases were loaded with Salty Saga this week, obviously this involved lots of work on Loki core and the Loki wallets to make sure everything was working for the hardfork. The hardfork has also made a new and improved Session onion requests protocol possible, which the Session team is now focused on implementing. Meanwhile, the Lokinet team worked on ensuring the Windows GUI is properly functioning and assessing the stability of the network as the hardfork occurred.

What went on last week with Lokinet: This past week and a half was spent making some configuration improvements from Service Node operator feedback, along with whipping the GUI control panel into shape — particularly on Windows and Mac. While Lokinet itself has been running fine from Service Nodes and the command-line interface , the client interface for this release proved to be a bit more troublesome. After some painful days of die-hard Linux users being forced to deal with all of Windows’ wonders (and the resulting functionally infinite profanity), we’ve nearly solved the issues and hope to get a stable GUI release for all three platforms early next week.