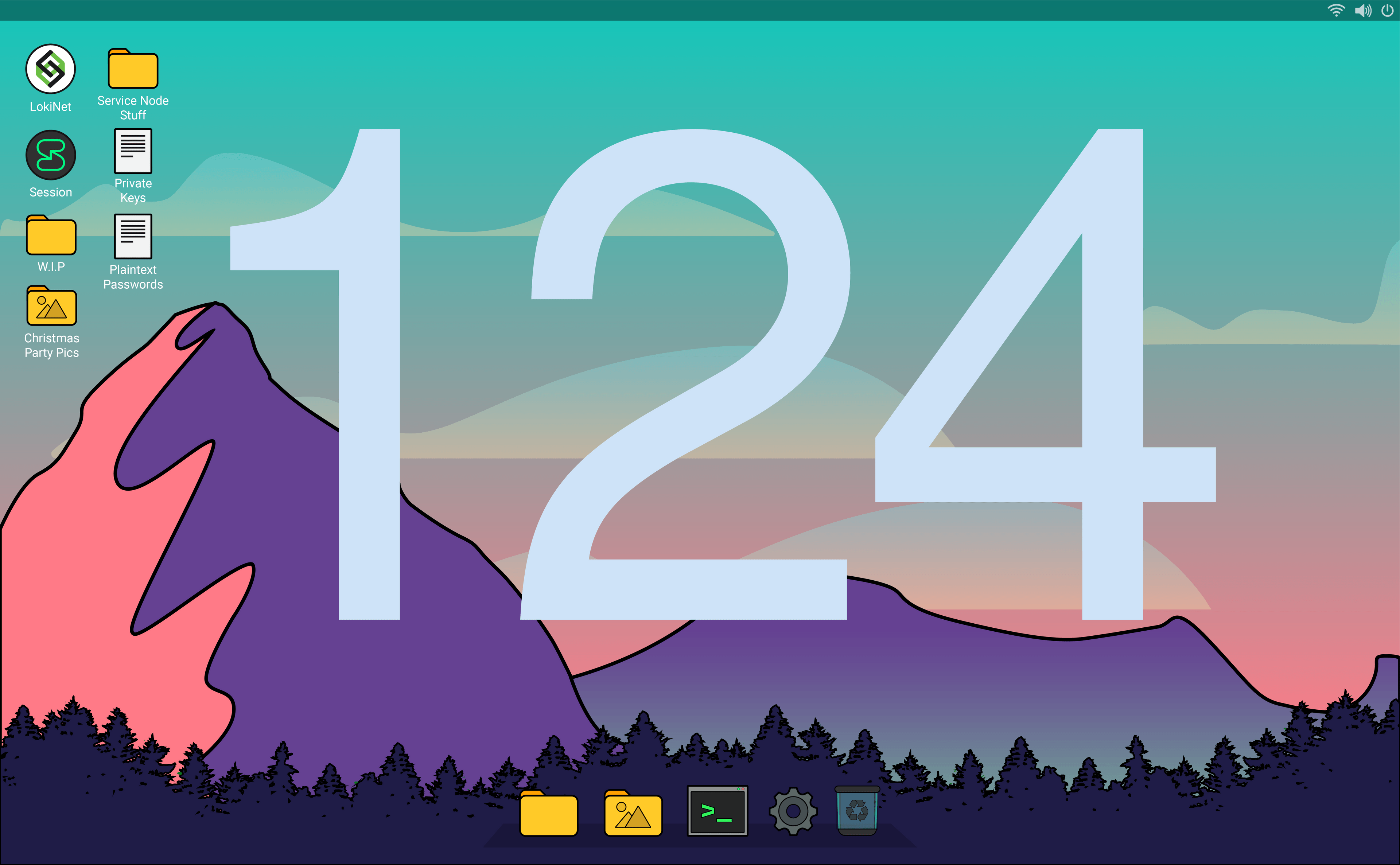 This week the core team continued working on updating the Android and iOS wallets to make them compatible with Loki 8.x.x. The Session team integrated the onion requests v2 framework — which cuts down on the size of messages and increases the maximum attachment size. On the other side of the pond, the Lokinet team implemented some more aggressive router profiling and path rebuilding changes which should increase client stability.