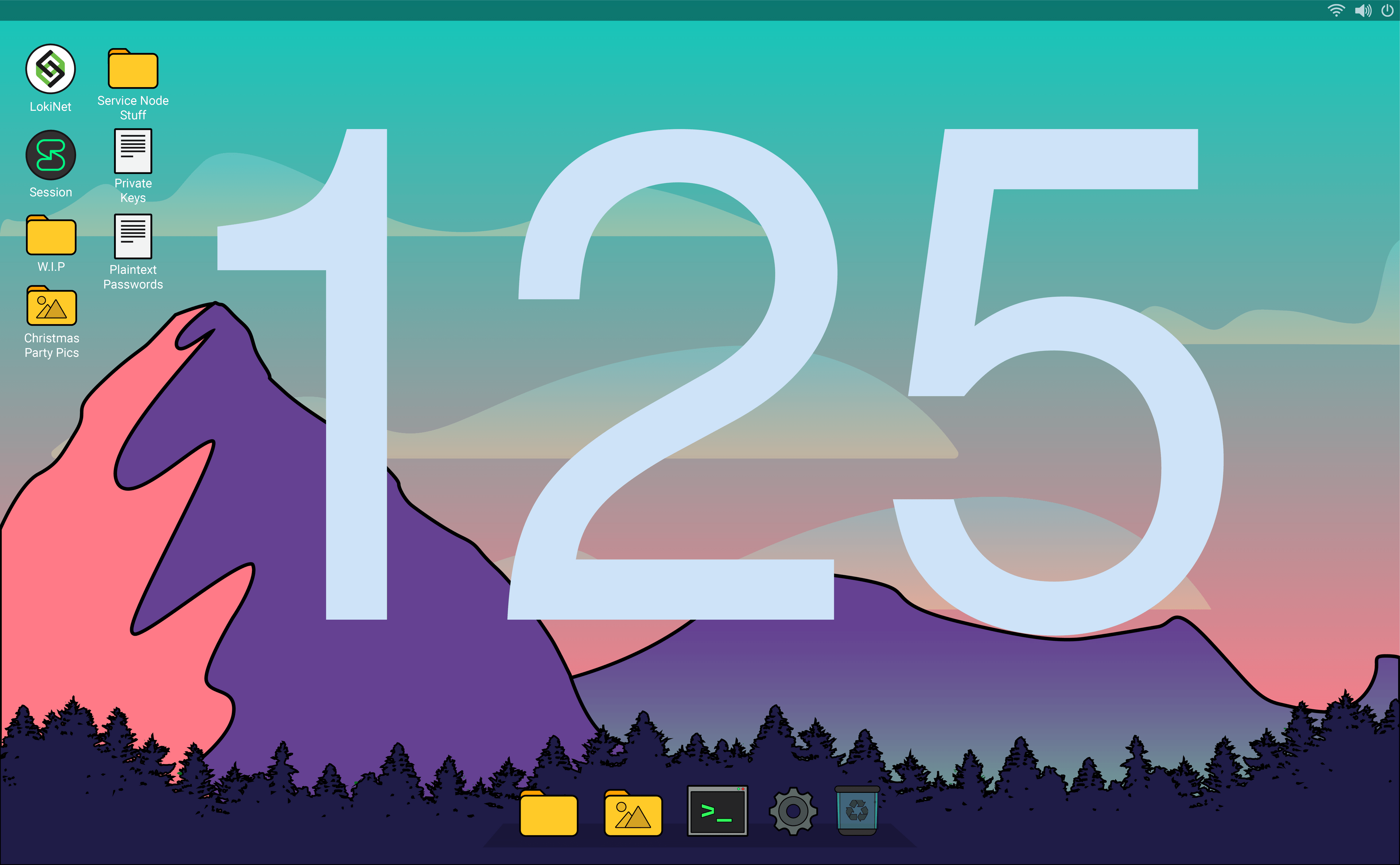 This week the Loki core team continued working on getting the iOS and Android wallets to work properly with Salty Saga. Meanwhile, the Session team worked on various UI fixes and investigated a few issues we were having with Session open groups and the Session file server. The Lokinet team followed up on some internal testing feedback and fixed a number of windows GUI bugs.

What went on last week with Lokinet: We fixed a bunch of last minute cosmetic issues, made some small fixes, and put out a release candidate. Barring no major issues, we expect this to become the release (with perhaps minor additional fixes) later this week.