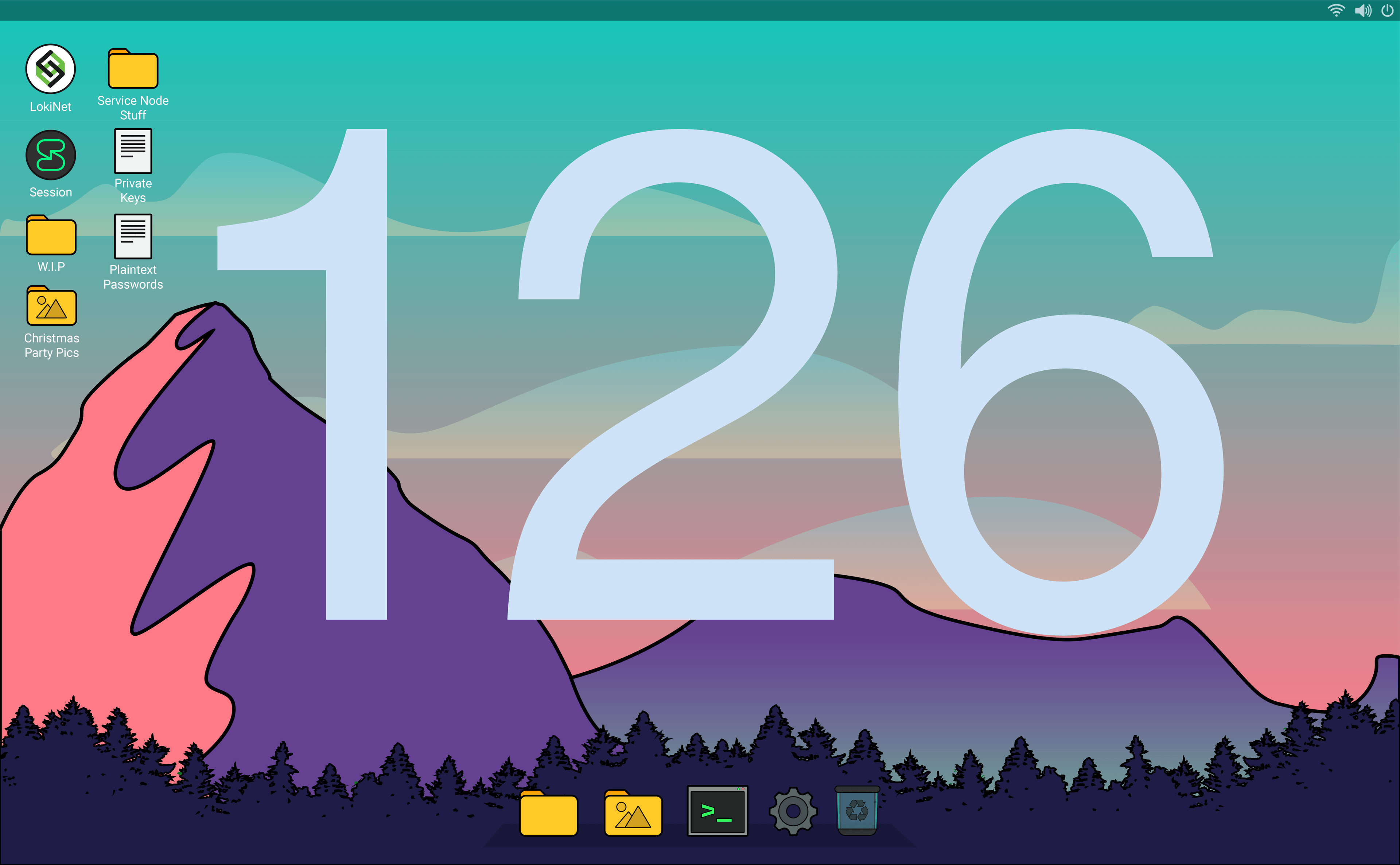 This week the Session team worked primarily on refactorisation. On iOS, this refactorisation occurred in the sending and receiving pipelines, and on desktop it occurred as part of our ongoing effort to refactor elements of the application into React. The Loki Core team published the iOS and Android wallets, and fixed a bug that was causing transactions to temporarily display as if they had failed. The Lokinet team worked on DPI scaling for small screen sizes, which is the last thing to be resolved before the exit node GUI is ready for release.

What went on last week with Lokinet: We pushed out a couple of release candidates for 0.8.1 last week, but at the end of the week and over the weekend identified a couple of last-minute breaking issues with recent changes that need to be fixed before we deploy the update. We hope to have these addressed quickly for a public stable release within the next day or two.