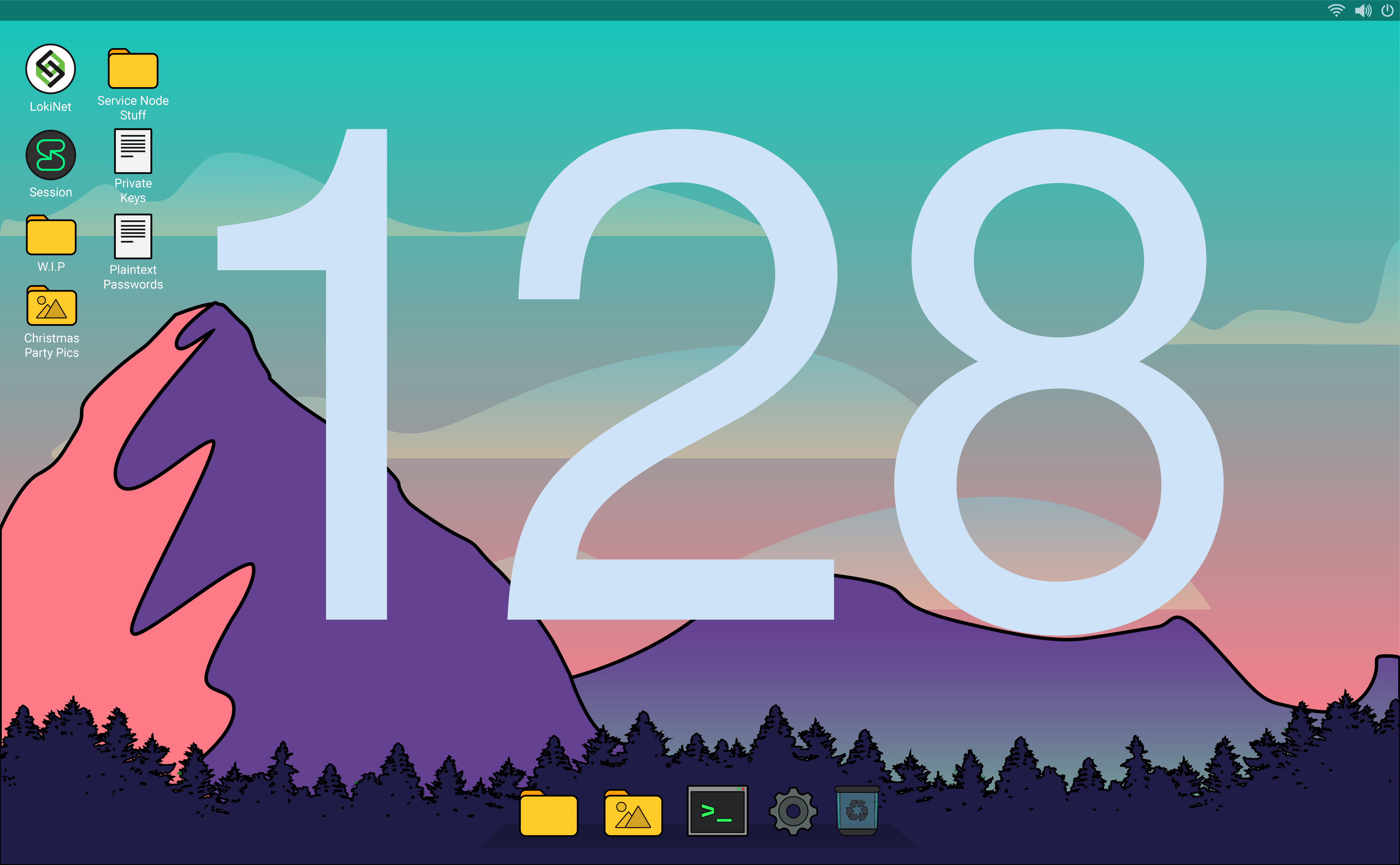 This week the Lokinet team continued working on fixes for the Mac release, which had some unresolved issues in the installer/uninstaller. The Loki Core team worked on the 8.1.4 release, which fixes a few issues exchanges were encountering and adds some new features to the wallet which are likely to be used in the Chainflip Service Node airdrop. Capping things off, the Session team began a large refactorisation effort which we will be talking about publicly in the coming weeks.

What went on last week with Lokinet: Various PRs to fix various minor Linux, Windows, and macOS bugs found since last week’s 0.8.1 release.  We’re nearly ready for an updated release for Linux/Windows (and initial 0.8 series release for Mac) with just a couple small issues left before the release.