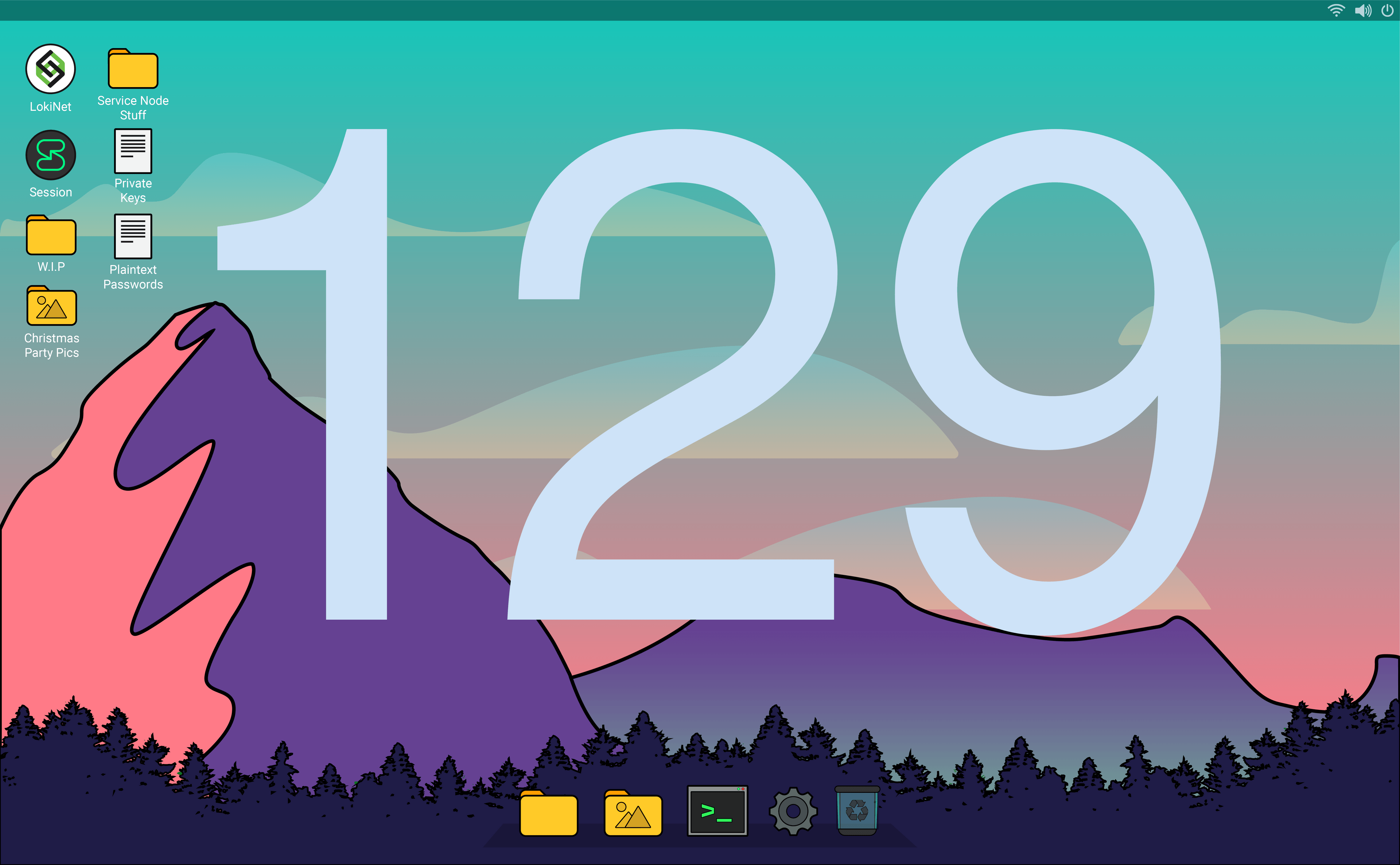 This week we worked on fixing up various bugs found in the Lokinet GUI. The Session team continued working on the client refactor and also published a new desktop release which fixed a few bugs. The Loki Core team continued their efforts to integrate Loki into Ledger devices, making the new code compatible with CLSAG transactions.

What went on last week with Lokinet: We shipped Lokinet 0.8.2 on all platforms last week; this fixed a few issues on Linux/Windows, and was our first public 0.8 series release for macOS.  Since then we’ve had a few bug reports (keep them coming!) and have been addressing some of the issues.