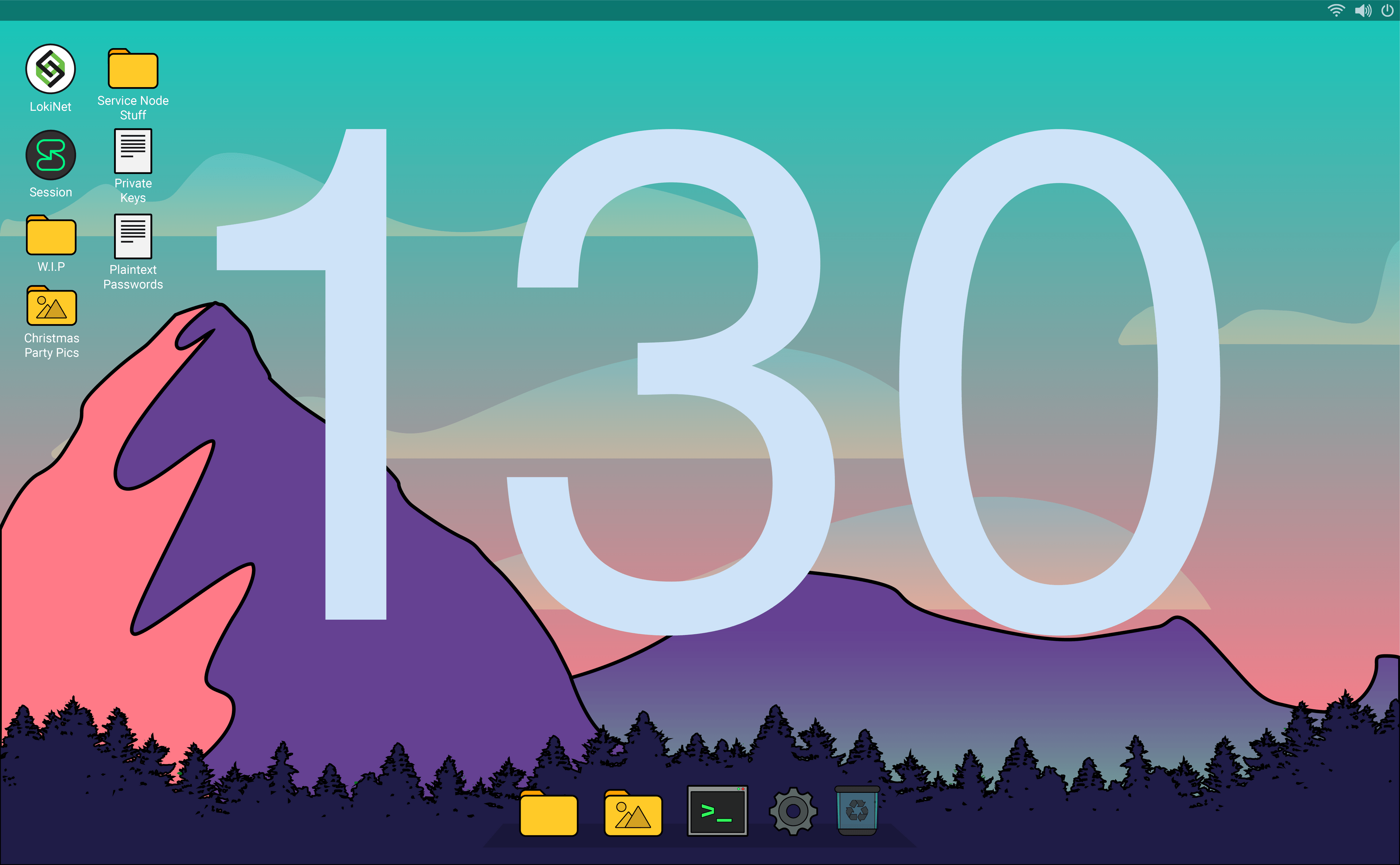 This week might seem a little scant for the dev update, but that’s because most of the work we have been doing is still contained to commits on remote or local branches. For example, the Session team is about to publish a refactor of the Session iOS sending and receiving pipeline, and work on the same refactor is progressing quickly on Android. Additionally, the Session desktop team is also about to publish the React refactored desktop application. The Loki Core team is finishing the final parts of Ledger integration, specifically focusing on staking and submitting LNS transactions from a Ledger device.

What went on last week with Lokinet: Little PR news to report this week as Lokinet’s lead developer (Jeff) has been taking a much-needed, long-overdue vacation. We have some preliminary Android work ongoing (no PR yet), and generally are pretty excited with how the 0.8.2 release is performing and being received. We’ve also been having some ongoing discussions about the feasibility of developing and distributing small “plug and play” Lokinet routers that would make Lokinet SNApp and exit support simple, even on devices where Lokinet isn’t available.

We’re spending some time this week on Lokinet rebranding: much as “Session” has its unique identity beyond the Loki blockchain, Lokinet’s rebrand aims to accomplish the same (no, it won’t be called “Oxennet”). If you have been holding onto a killer replacement name idea, now’s the time to send it in!