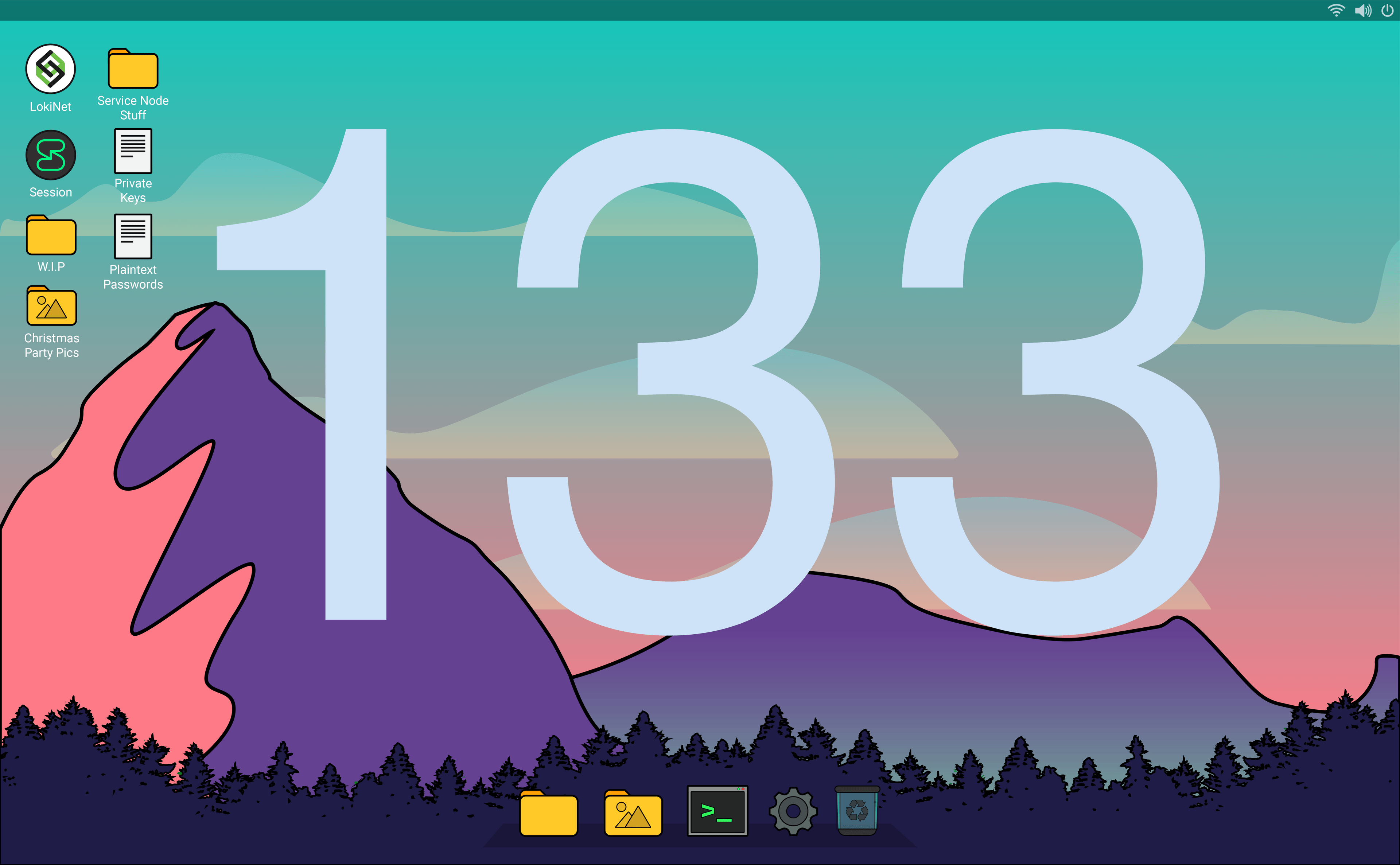 This week has been the first week back after the Christmas holidays, so our dev updates will be back to their usual length from here on out. This week, the Session team worked to finish the final Session protocol implementation, specifically focusing on closed groups. The Lokinet team submitted their TUN refactor code which is expected to improve performance, especially on Windows. The Loki Core team worked on various Oxen rebranding projects, mostly focusing on the wallets.

This past week, Lokinet development resumed with significant work on a big “TUN refactor” PR (fTUN is the name of the programmable virtual network interface driver that Lokinet uses to provide local virtual addresses). This throws away a big chunk of borrowed code in favour of a streamlined implementation, which is always nice, but more importantly it fixes a longstanding issue with Windows performance where we have continually seen considerably worse throughput and latency numbers on Windows compared to Linux or macOS. We still have more testing and some known issues to stamp out, but we hope to get release 8.1.3 out, particularly for Windows users, in the near future.