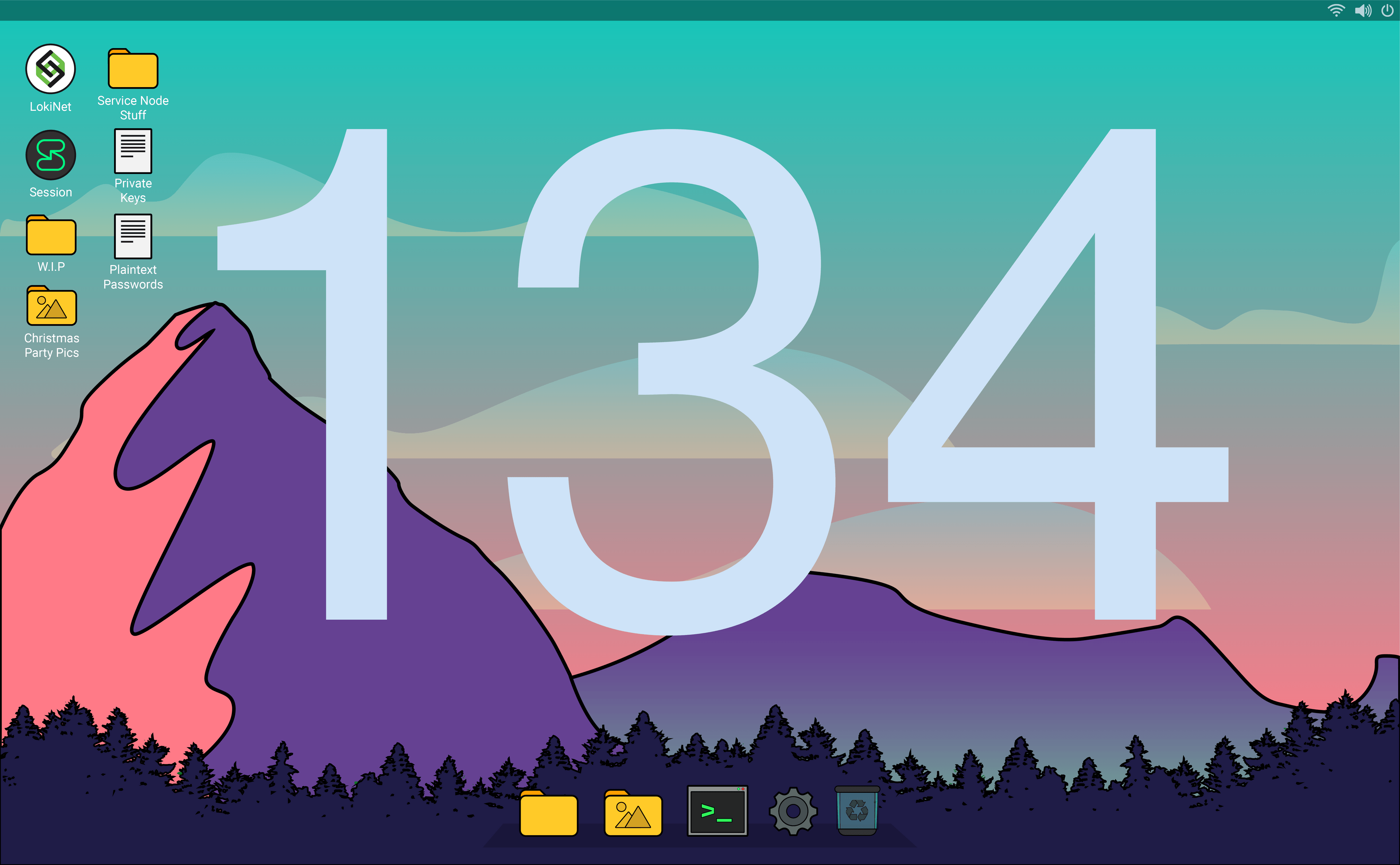 This week has been huge for Session, with our userbase more than doubling! With this in mind, we’ve been racing to roll out the Session protocol so all new users will have the best possible experience. The Lokinet team has been trying to track down a crash occurring in Lokinet on all platforms as well as investigating the creation of a library implementation of Lokinet, for integration into other applications. The Loki Core team finished a large amount of rebranding work.

This past week in Lokinet was focused on finishing the tun refactor code, along with debugging a rare but recurring crash triggered by the tun refactor. We also started work on the next step for Lokinet, tentatively called “liblokinet” (pending the Lokinet rebrand): an embedded library version of Lokinet that will allow integrating Lokinet connectivity into desktop and mobile applications without requiring a full Lokinet installation on the operating system. We are currently considering different approaches (such as making use of the QUIC protocol) for ensuring reliable message delivery streams over such a Lokinet connection.