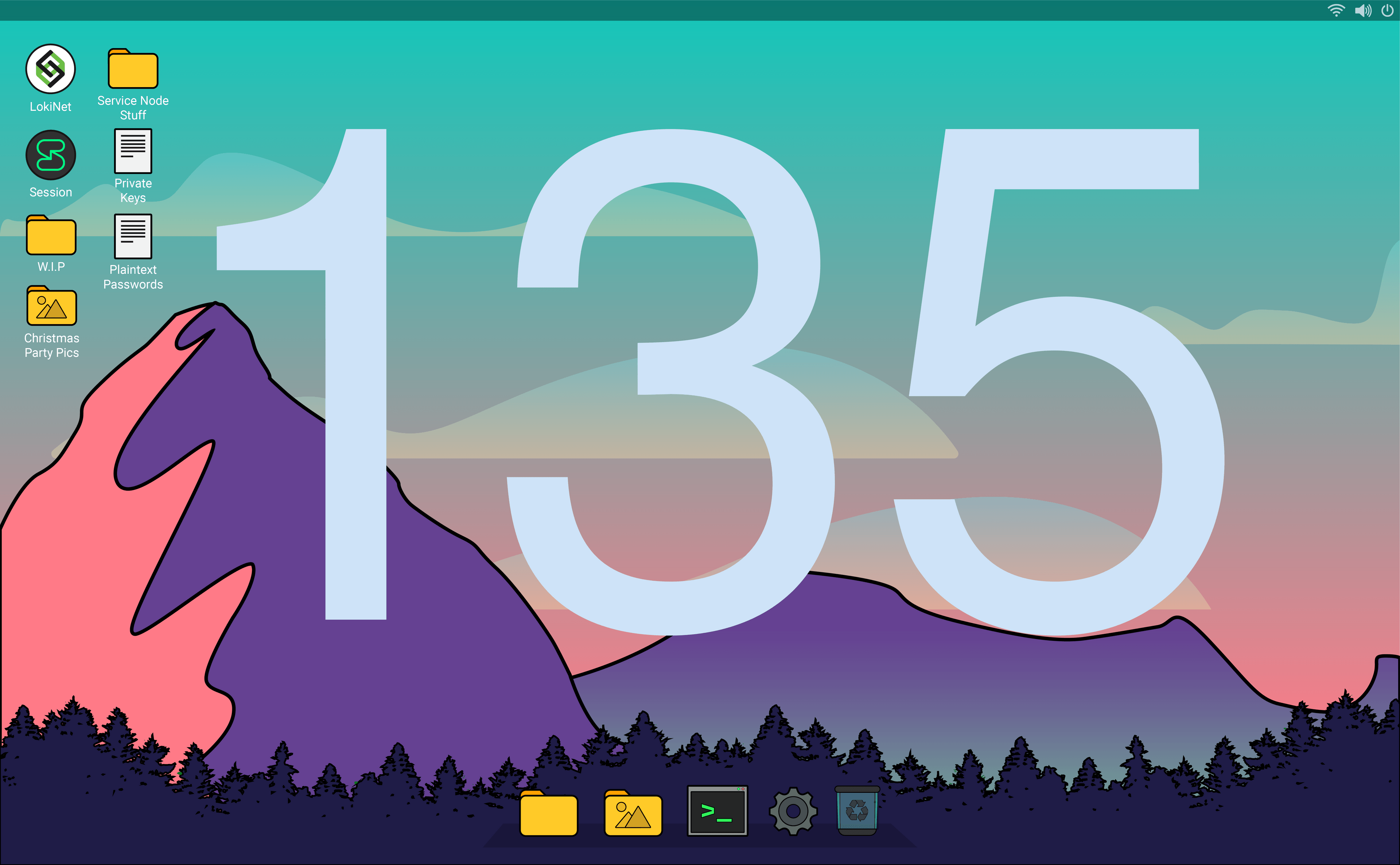 This week we raised the Session closed group size to 100 members and continued working on our new multidevice implementation. The Lokinet team published a design document on the proposed TPC over OUIC method which will be used in liblokinet. The Oxen Core team worked on a few minor fixes to Core and continued ongoing work to add messages specifying reasons for Service Node deregistration.

This week’s Lokinet development has focused on finishing/stabilizing the tun refactor code and designing and building an embeddable library version of Lokinet that we are (temporarily) calling “liblokinet”. This library version is aimed at being able to embed Lokinet connectivity into desktop and mobile applications without requiring a full system-level Lokinet installation, which will broaden the places Lokinet connectivity is possible and available. One of our specific tasks currently in progress to accomplish this is designing a layer within Lokinet that can convert TCP streams into QUIC streams for transport over liblokinet.