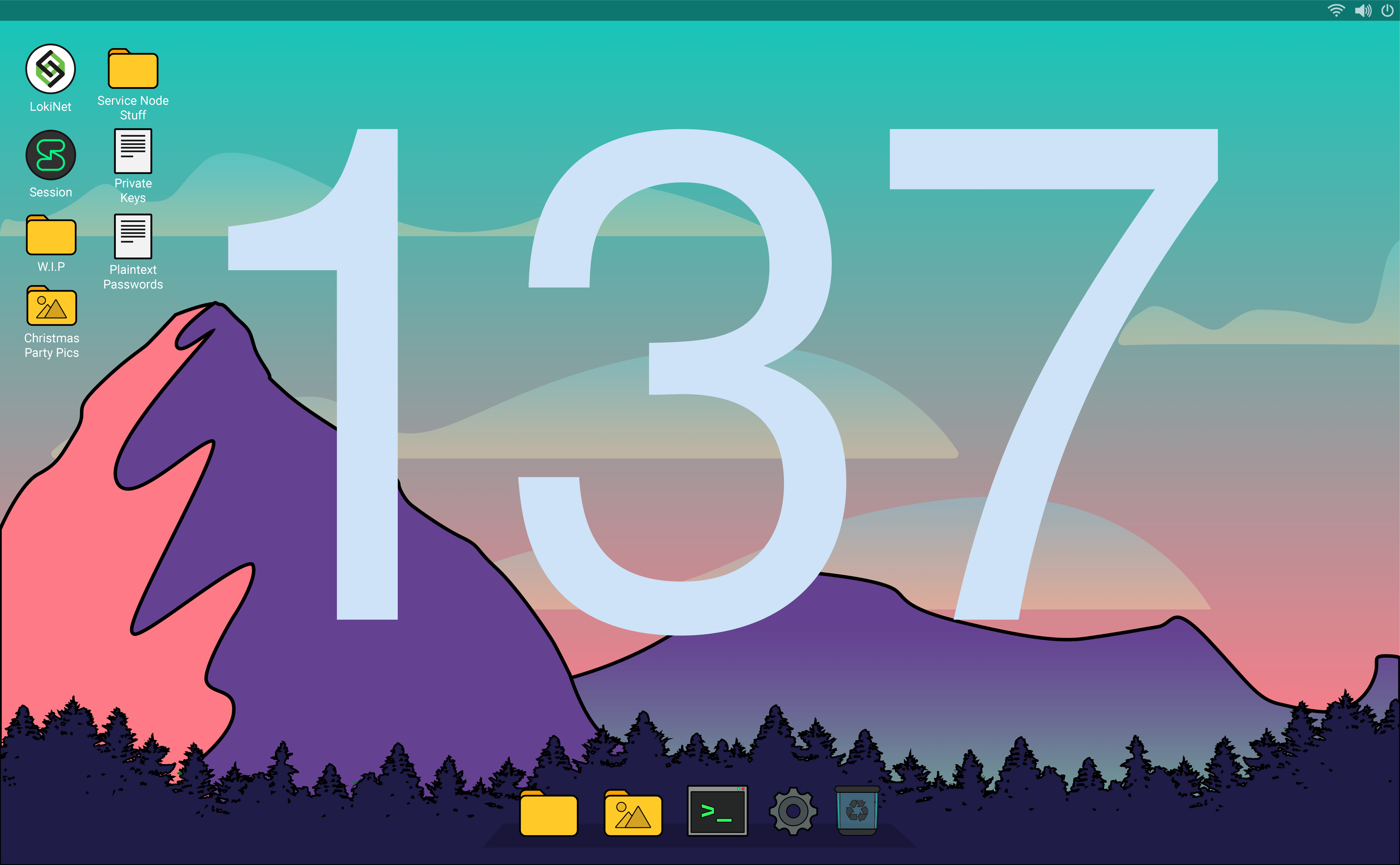 It’s all hands on deck at Oxen right now — here’s what everyone is up to. The Session team is hard at work on multi-device (which is very close to being released!) and continued working on some essential closed group updates. The Lokinet team is still working on liblokinet, and they’ve made a breakthrough in getting successful path-builds on Android devices. The Loki core team opened up a request for comment (RFC) about replaceable contributions, and continued working on the new uptime proof version encoding.

We’re happy with the recent pull requests and testing on the current dev branch, and we’re working on wrapping up a lokinet 0.8.4 release. This should result in improved performance, especially for Windows users. We also have ongoing development work on the QUIC-based transport tunnel for liblokinet, as well as somework getting Lokinet working on Android.