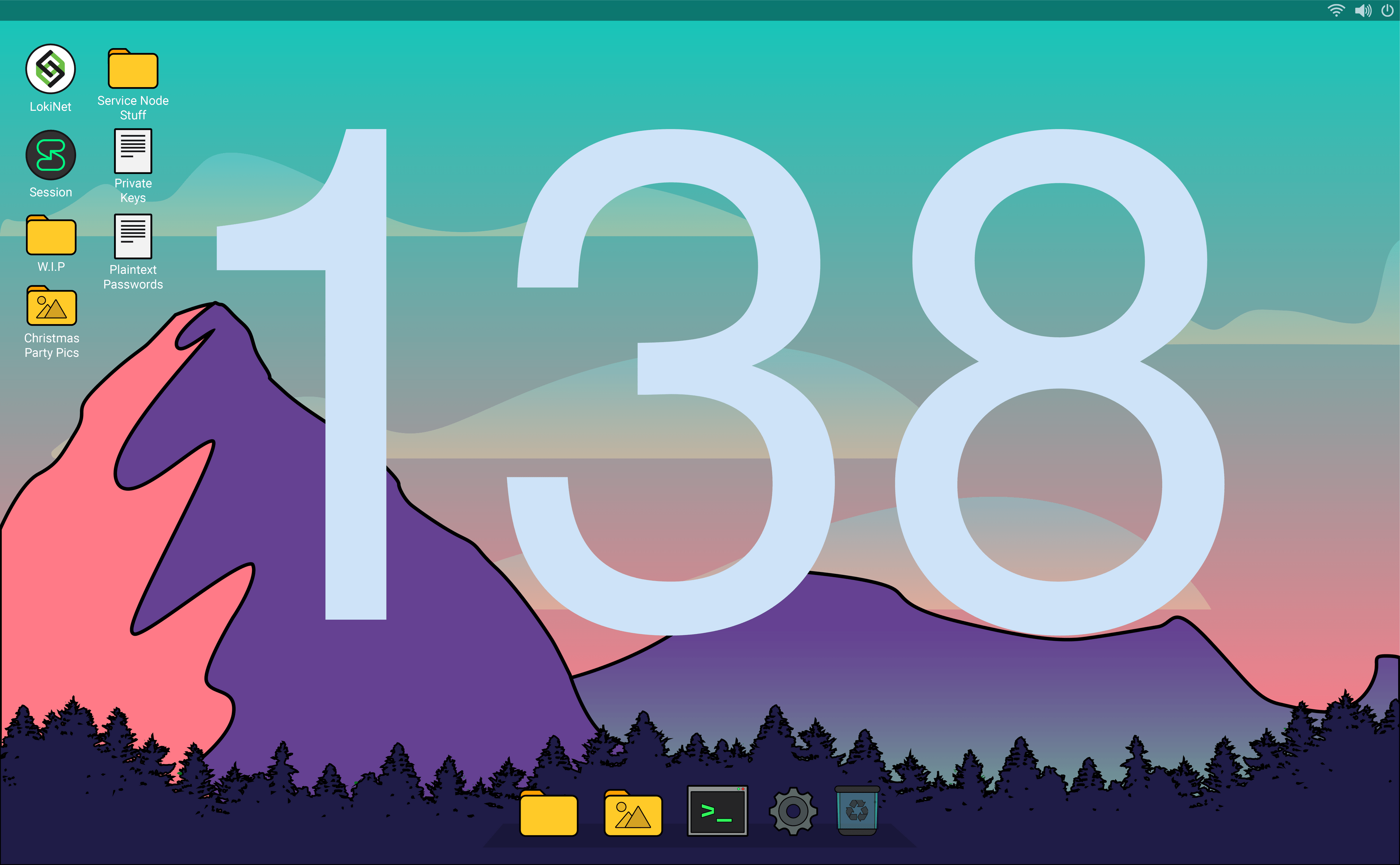 This week, we released an early beta of Session’s multidevice support, and improved Session ID restoration. The Oxen Core team finished our work on uptime proof encoding and moved onto adding Oxen Name System (ONS) support for Oxen Wallet addresses. On the Lokinet side, we finished up the new OUIC tunnel which will be an essential part of Lokinet as a library.

Lokinet this week achieved a major milestone: a working full Lokinet implementation (in VPN mode with exit support) on Android! We still have a fair bit of polish to do before this release is ready for public consumption (the current app is extremely barebones; it doesn’t even have an “off” switch), but it works, and it easily handled our Lokinet team voice conversations. In other news, we’ve continued stability testing towards a 0.8.4 (desktop) release, experimented with some latency/performance improvements, and have continued development of the “liblokinet” QUIC tunnel code.

This week we released a beta version of Session ID restoration and multidevice linking. We will be monitoring reports over the next few weeks to assess the validity of our approach and fix any issues as they arise.