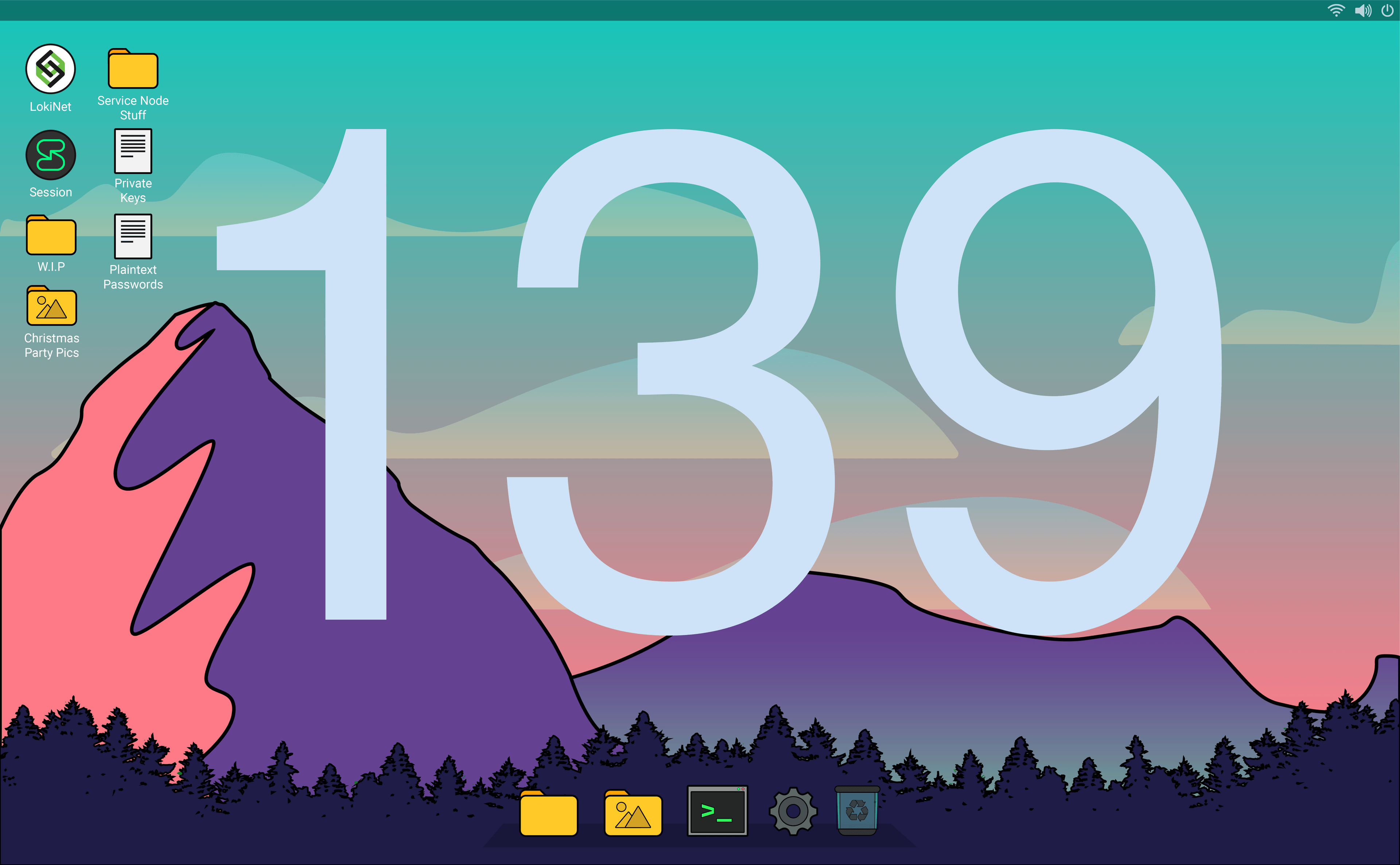 This week, the Session team worked on a number of fixes for last week’s multidevice & account restoration beta. The Lokinet team is making significant progress on the QUIC pipeline, which is essential to allow Lokinet to be used as a library. The Oxen Core team fixed various small bugs and worked on completion of the wOXEN Ethereum bridge.

Lokinet this week gained a working draft tunnel implementation (tested able to push hundreds of megabytes per second in a local connection), as well as updates for IPv6 connectivity and some performance updates. We’re now focussing on bolting the tunnel into Lokinet itself, adding a working library interface, and experimenting with adding Lokinet-tunnelled connections into applications such as desktop Session.

Last week we released a multidevice beta and updated closed group functionality. We have been collecting feedback since these features were pushed to production, and we are working on a number of fixes, primarily closed group message ordering, restoration of profile pictures and avatars, and administration of closed groups.