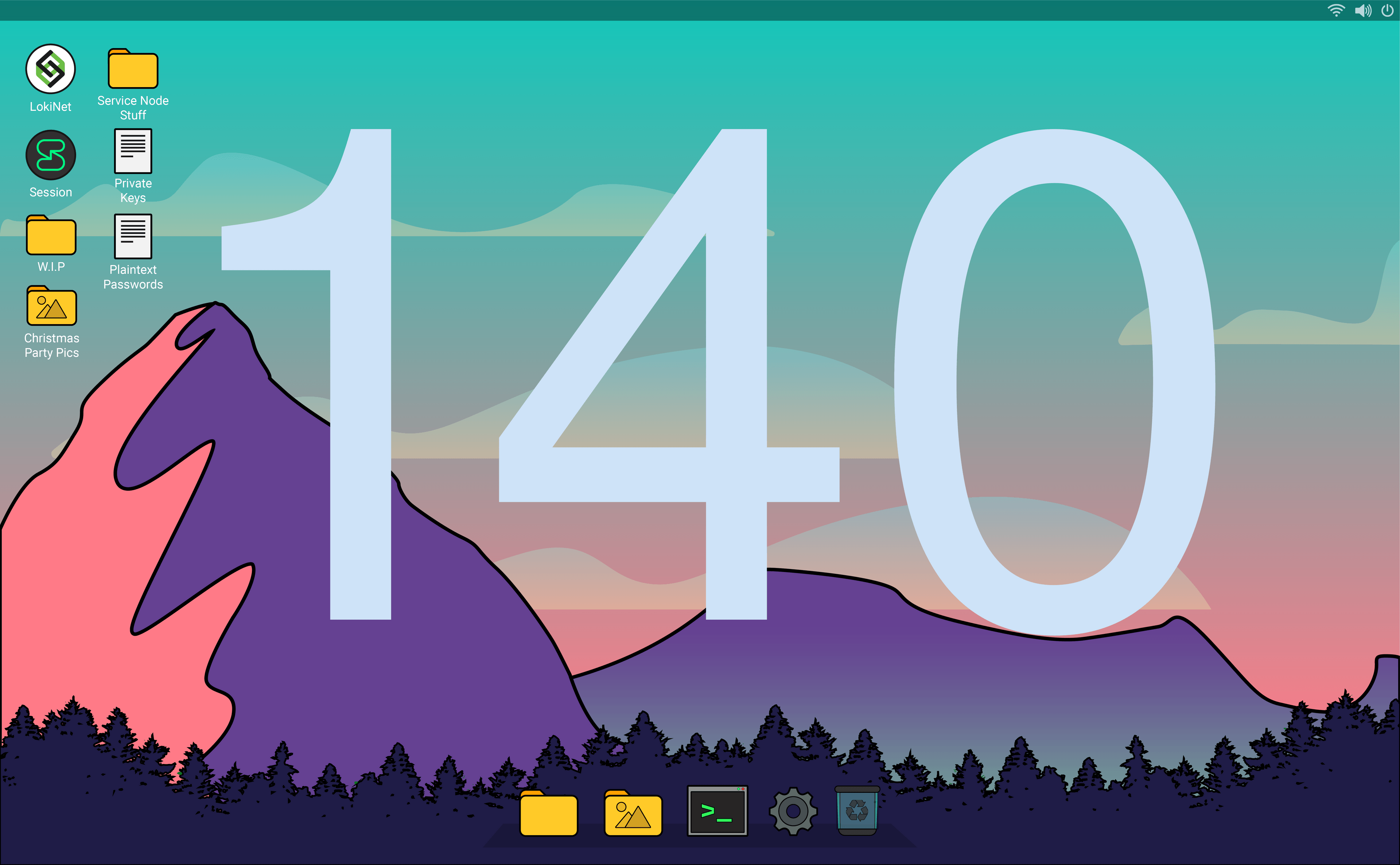 This week we continued working on Session, ironing out multidevice bugs and adding new device synchronisation functionality. The Oxen Core team added a patch to fix a bug which caused block production to temporarily halt. The Lokinet team made further progress on building Lokinet as a library, which is now close to being integrated into an actual application for testing.

Over the weekend, we had a temporary pause in block production caused by a Service Node provisioned with a 100% fee and one contributor. This was quickly rectified with a new 8.1.6 release, which allowed the network to resume block production once a significant portion of nodes were upgraded. A special thank-you to all the operators who deployed this update quickly to get things running again!

This week was spent on refactoring Lokinet code to use uvw (a C++ wrapper around libuv), which is necessary for integrating the plainquic tunnel code into Lokinet. We also worked on making MX records work with LNS names, added a substantial speed-up to the continuous integration builds, and added automatic CI builds for the still-highly-experimental android branch.A special shout-out this week to community member “lyynd” who volunteered a great effort at converting our legacy unit tests from google-test into the much nicer Catch2 testing framework.

This week we continued pushing fixes out for bugs found in the multidevice beta. We also pushed out a newly designed conversations screen on iOS, which will be coming to Android soon.