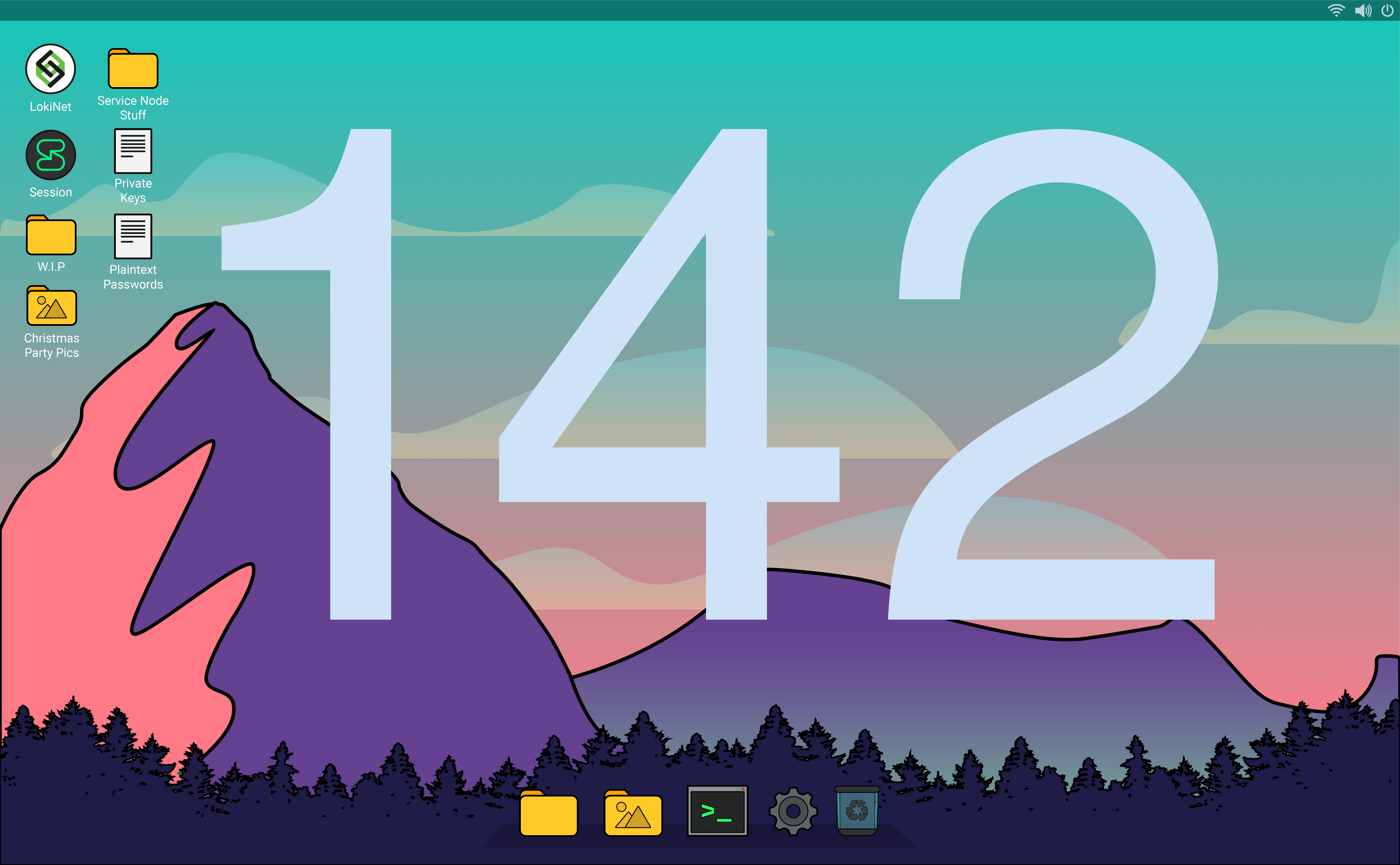 This week, we continued working towards implementation of Lokinet as a library as well as finding a few performance-related improvements for Lokinet which will be included in the next release. The Session team worked on the fixing bugs found in the sending/receiving pipeline refactor for Session on Android, and also started work on a new version of the Session open group server. The Oxen team has nearly completed ONS registrations for Oxen wallet addresses, and further progress has been made on adding a reason for decommissioning and properly recognising unstaking transactions.

We put the finishing touches and testing of a Lokinet 0.8.4 release last week which should bring some throughput improvements and more consistent latency (aka better jitter) for established connections. 0.8.4 releases are available for Linux and will be made available for Windows and Mac shortly. We also made progress on the plainquic/liblokinet tunneling support, though this was interrupted by a death in the family of one of the developers working on the tunnel support; we hope to have it working and running in preliminary form on the dev branch testnet this week.