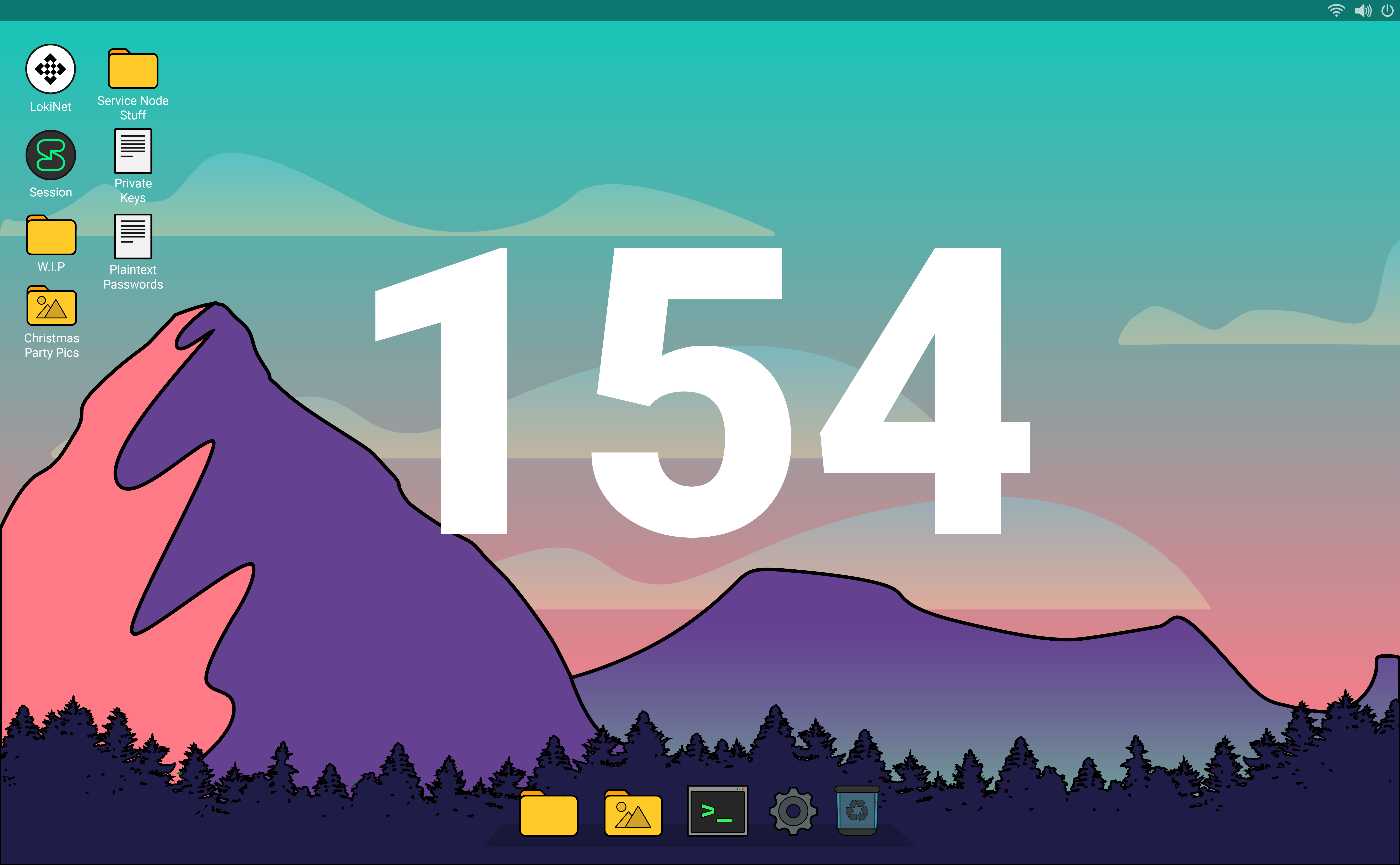 This week the Session team focused primarily on bug fixes, and we also added some new features including ONS resolution on Desktop, and basic deep linking on iOS. The Lokinet team tracked down another bug which has been causing stability issues while investigating an issue related to network configuration. The Oxen core team added new Lokinet reachability tests and continued working on the Service Node reward batching PR.

Work continued this week on Lokinet stability testing. One issue we identified were misconfigured Lokinet routers on the mainnet network, where at least one mainnet node was broadcasting the wrong IP/port. This led us to create a PR implementing basic Lokinet router connectivity testing, and while testing that we serendipitously discovered a bug with how Lokinet was (not) updating its list of service nodes from oxend; the longer Lokinet has been running, the more potentially out-of-date it becomes, and the more likely it is to refuse to connect to the next node on a path. We’re aiming to put out an update to Lokinet either later this week or early next week to address the various issues we’ve been focusing on over the past few weeks.