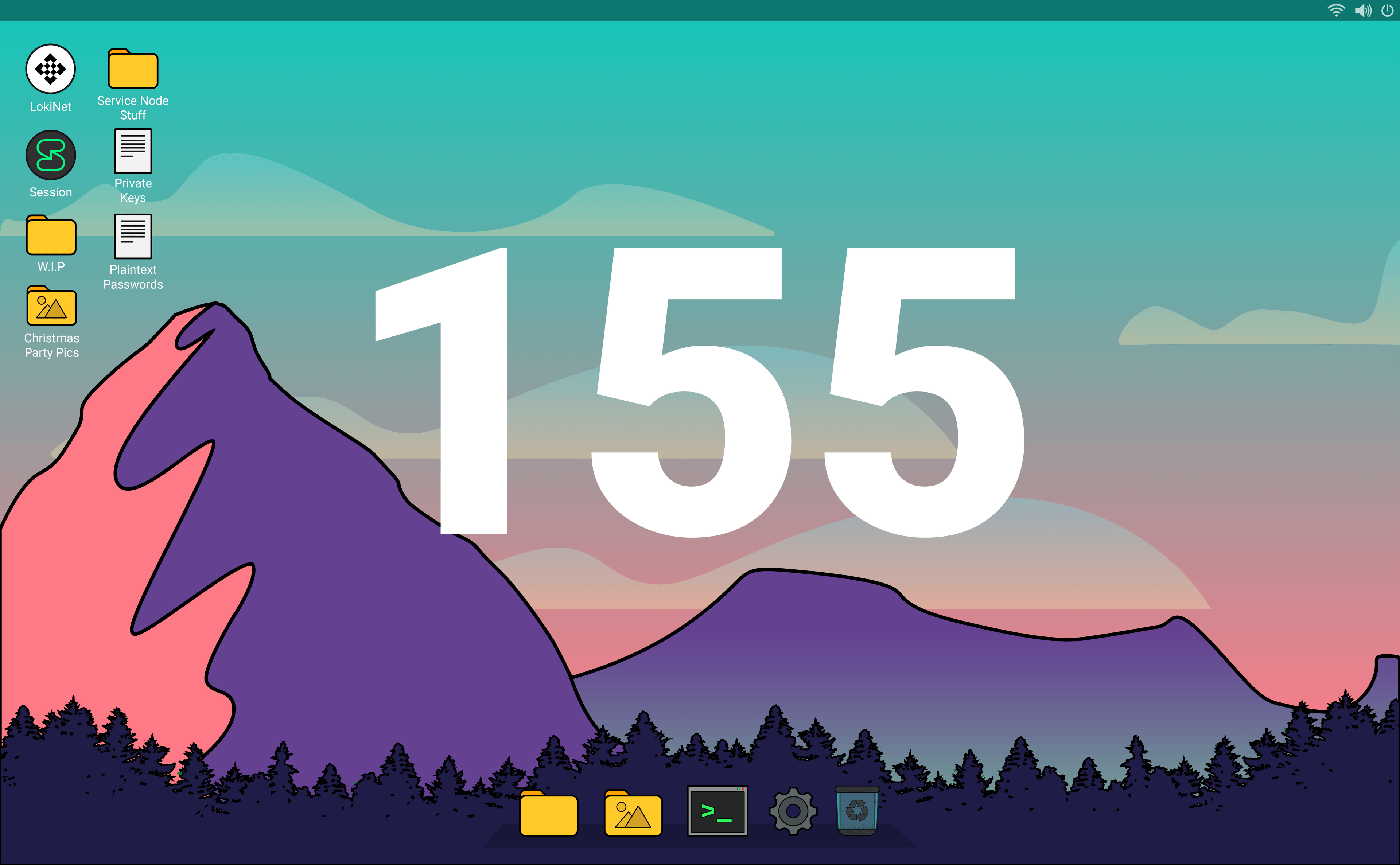 This week the Session team worked on a few more desktop upgrades, and continued their efforts with the refactoring of the Android conversation screen. The Oxen core team continued their work on rewards batching and Lokinet reachability testing. The Lokinet team discovered a group of Service Nodes which had unreachable Lokinet clients and are in the process of compiling a list of Service Node operators to contact so the underlying issue can be found and patched, or setup documentation can be updated.

We put out a new release primarily aimed at service nodes (0.9.3) with a crucial bug fix related to the way in which service nodes recognize valid service nodes, and the new Lokinet router reachability testing I mentioned last week.  Preliminary results from router testing of Foundation nodes aren’t exactly ideal; more than 11% of active service nodes appear to have misconfigured (or perhaps firewalled) Lokinet routers!  We plan on enforcing these checks as part of the service node testing at some point in the future, so we’ll have a look at exporting this “naughty list” in the coming days so that operators can get a better idea of whether their service nodes are performing as expected.  We’re still watching the network update to this release to see how it affects network stability, while continuing to focus on stability testing on our (much more controlled) testnet, working towards a release aimed at regular Lokinet clients.