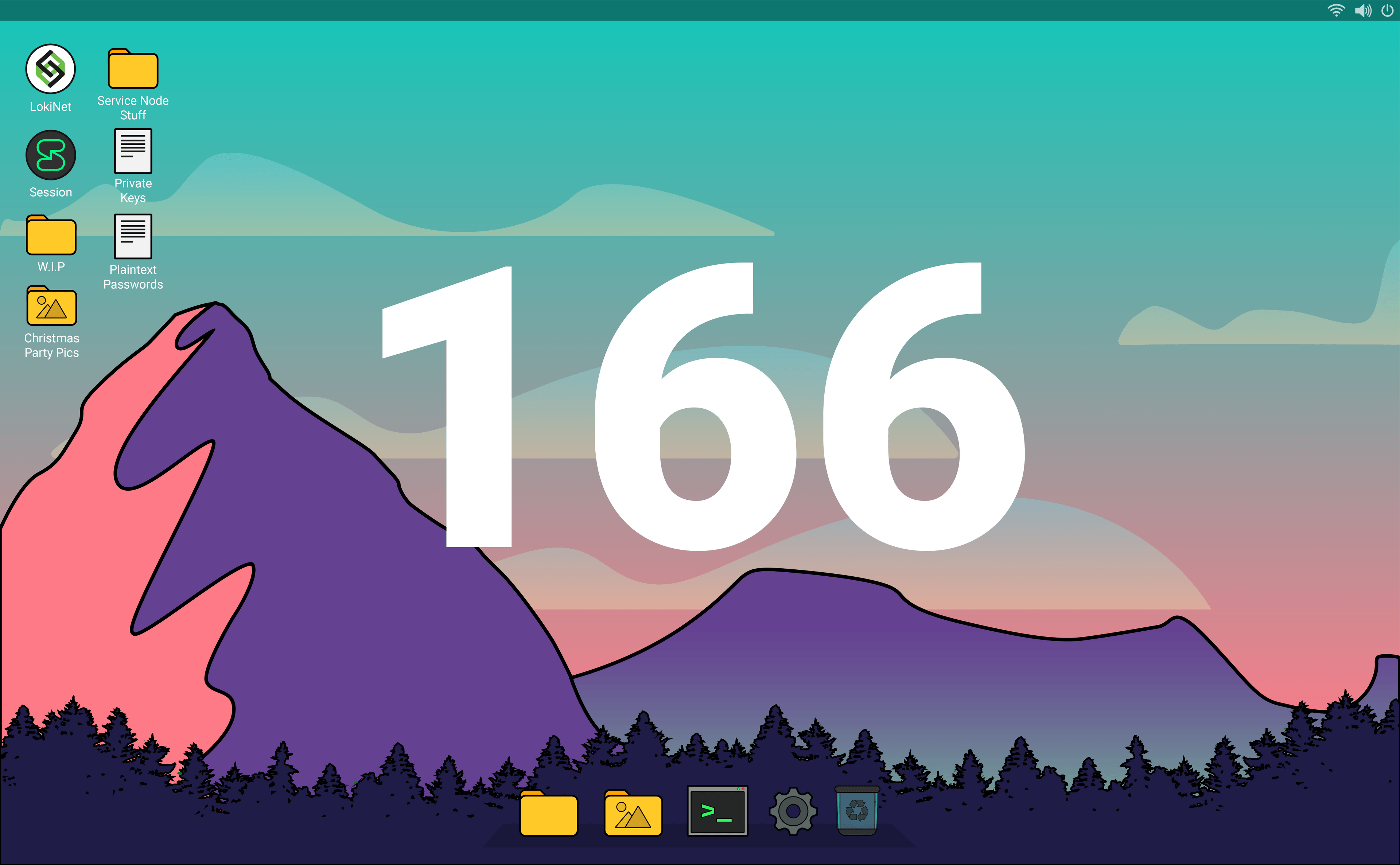 This update is a tad shorter than most, primarily due to lots of work this week being in a pre-pull request stage. The Session mobile team worked mainly on WebRTC calls between Android and iOS, getting our first call working cross platform with signalling over Session last week. The Session desktop team is working on unsend requests and a few UI changes to bring the Session desktop conversations screen inline with Session mobile. The Oxen core team was quiet with Jason primarily focusing on Lokinet and Sean working on some required accounting work for the Oxen Foundation, however we did make more progress on wallet 3 related works. The Lokinet team continued working on Mac support — we’re on the final struggle to get DNS working before submission to the apple store.

In Lokinet news, this week we got the macOS code working smoothly and reliably — functioning comparably well to how it does on Linux. There’s still just one last issue we’re working through where DNS requests in exit mode are not being routed through the tunnel properly, but once that’s done we’ll be ready to commit the update, start the Apple app review process, and put the final touches on the brand new GUI that has been in development for a while now.

Aside from macOS work, we ran some simulations on router contact (RC) network propagation and are working on a fix to reduce the excessive amount of RCs that flow across the network.  This problem became noticeably worse (i.e. more CPU usage and network traffic) since the 9.2.0 service node update due to the router testing we added having the side effect of maintaining many more recent router connections, and thus a much heavier fanout across the many more broadcasts.