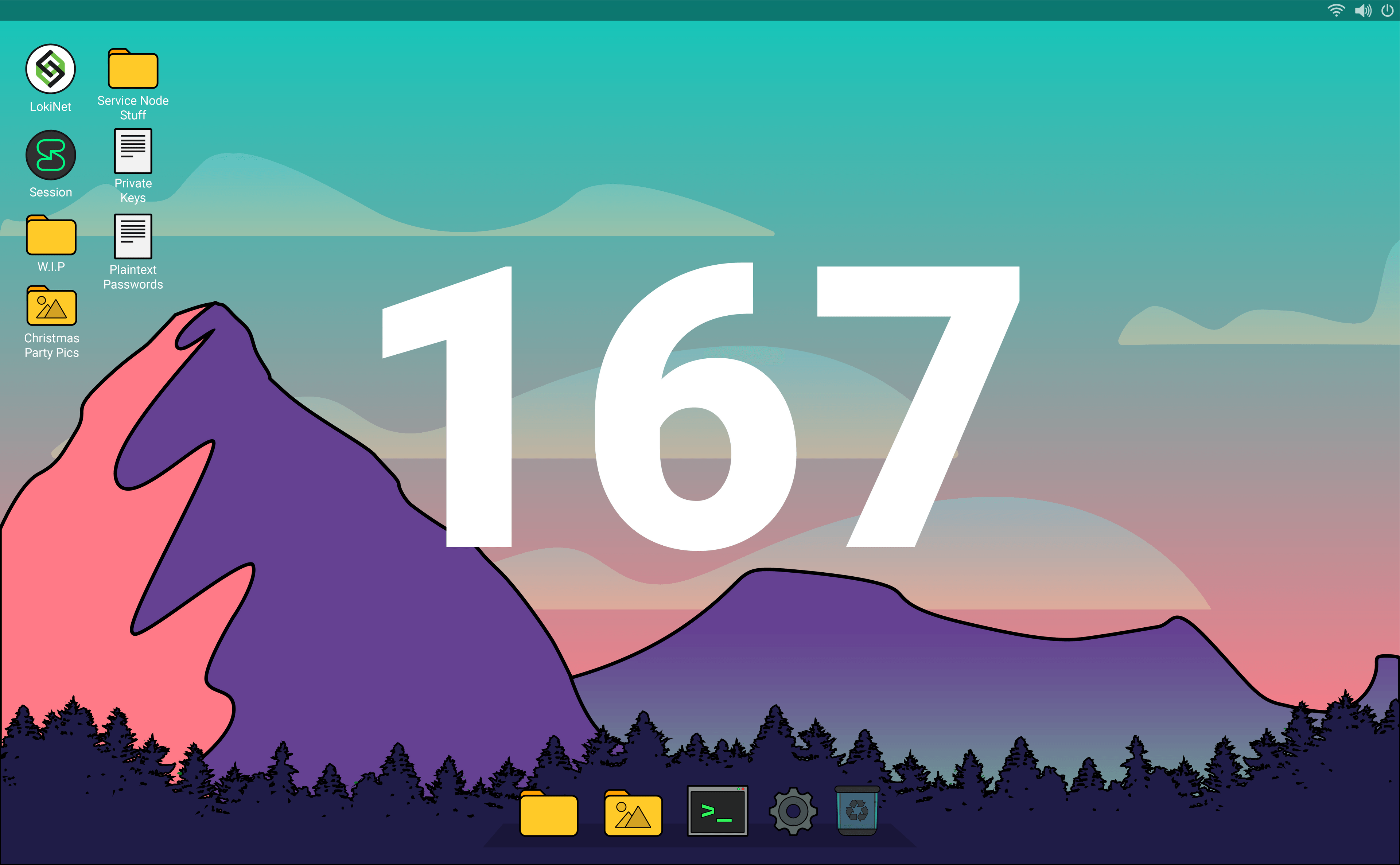 This week the Oxen core team squashed a few bugs, correcting export wallet history to CSV functionality which was failing in some corner cases. The Session desktop team released the desktop UI update which unifies the visual style of the Session desktop client with Session on mobile platforms, and the mobile team continued their work on voice calls. The Lokinet team finished off the macOS specific architecture, leaving only the remaining task of wrapping that functionality in the Electron GUI.

This week saw us finishing off the final layers of macOS-specific architecture, and now have the macOS core Lokinet code working smoothly on mac — starting, stopping, enabling and disabling exit mode, and cleanly handling DNS queries. We’re now putting our focus on getting the new GUI wrapped around Lokinet on all platforms and getting the new release out the door.

This week also gave rise to various other small fixes to Lokinet, including one important change (limiting RC gossiping) that will likely significantly reduce router traffic and idle CPU usage.