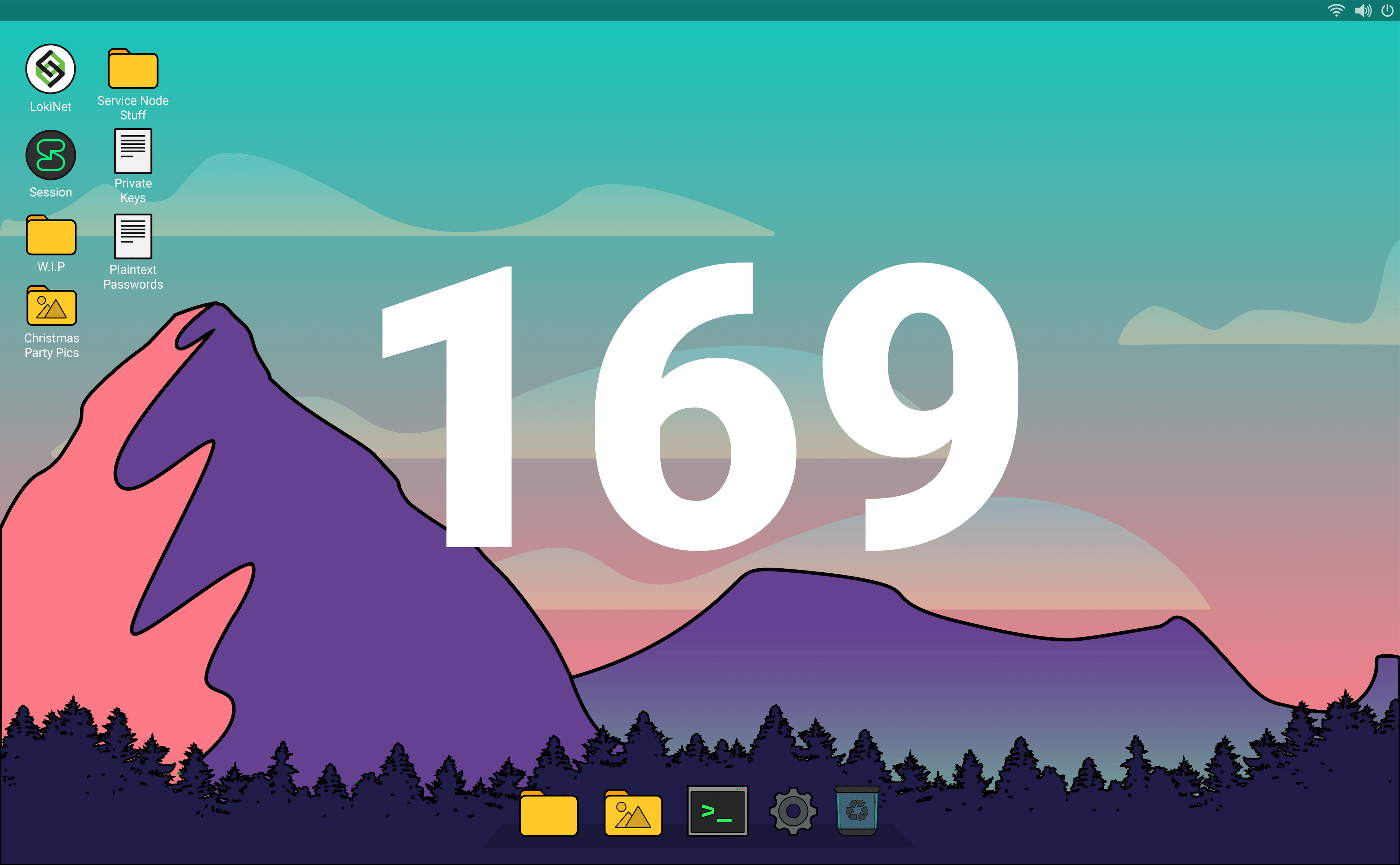 This week the Session desktop team released 1.7.2 —focused on fixing a bunch of small quality of life issues, such as timestamp issues and messaging highlighting. The Session mobile team continued to work on WebRTC calling, this week honing in on switching between video and voice calls, as well as the general UX of the calling experience. The Lokinet team built a nodejs wrapper for liblokinet, which ticks off another essential step towards liblokinet being ready for deployment in Session desktop. The Oxen core team worked on wallet3, making further progress on key derivation. The Oxen core team also worked on the Session open group server, moving ever closer to finishing up with the database schema changes, which will allow increased flexibility for SOGS operators.

This past week saw us focus on improving the interface for the embedded version of Lokinet (AKA "liblokinet"), developing language bindings for nodejs aimed at allowing for initial Lokinet testing and development in the desktop version of Session. We also remedied an issue with systemd support on slightly older Linux distributions, developed a new Windows route handler (to help fix IPv6 connectivity leaks on Windows), and developed a new RPC call which allows the new Lokinet GUI code to more efficiently interact with Lokinet.