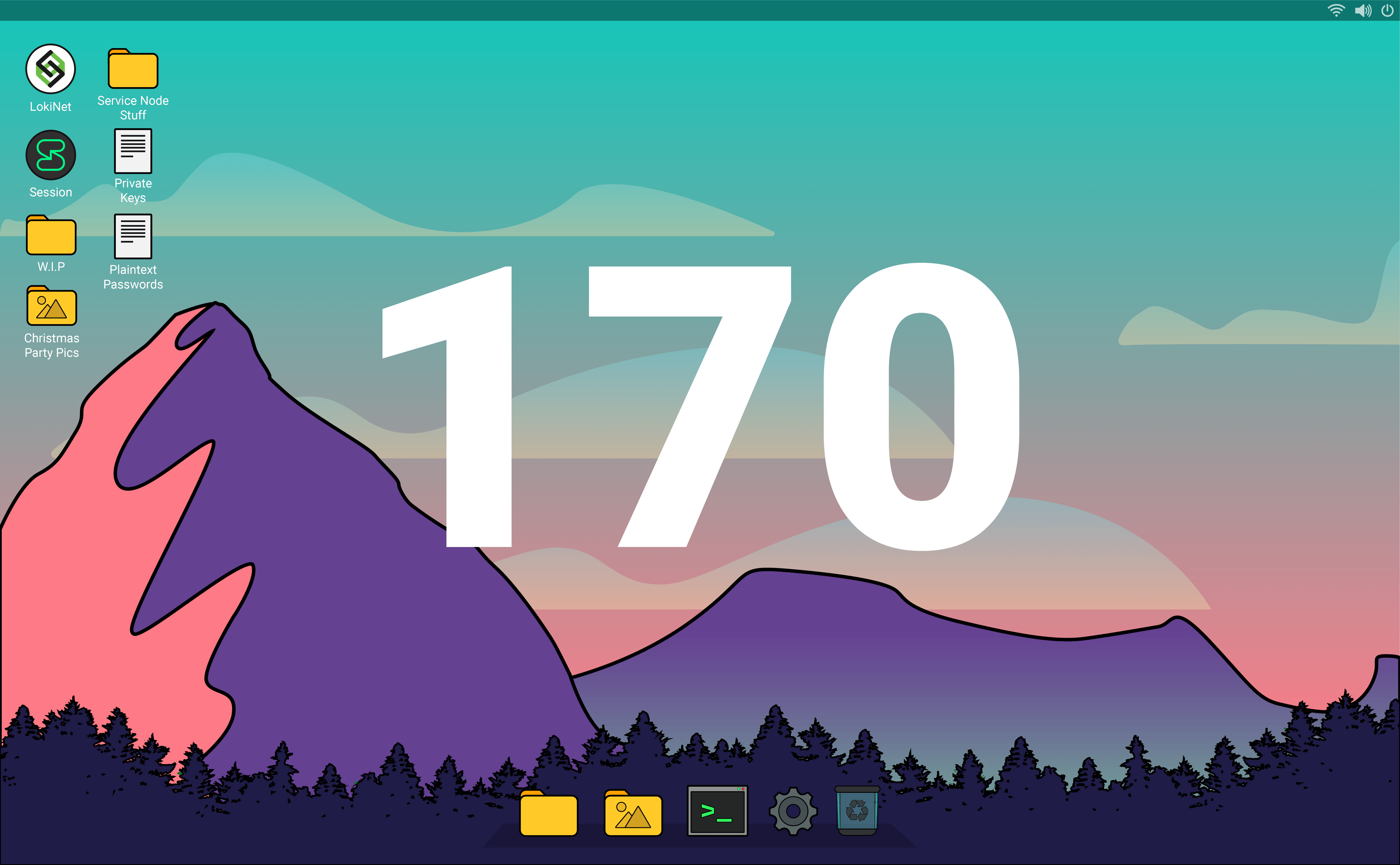 Lots of backend changes this week for Session, with the majority of work being focused on the Session open group server, the push notification server and the file server, with new features and endpoints being added. The Lokinet team continued work on the liblokinet wrapper as well as dedicating some time to Windows configuration. The core team continued working on the Session open group server, and iterated further on wallet 3, finishing development of a basic view only wallet prototype.

This week’s work mostly focused on testing and building up the liblokinet embedded Lokinet. We’ve continued the ongoing improvements to the core liblokinet interface, while also developing a compatibility layer for nodejs. In addition, we spent some time working on updating the way Lokinet configures networking on Windows, as well as various smaller updates.